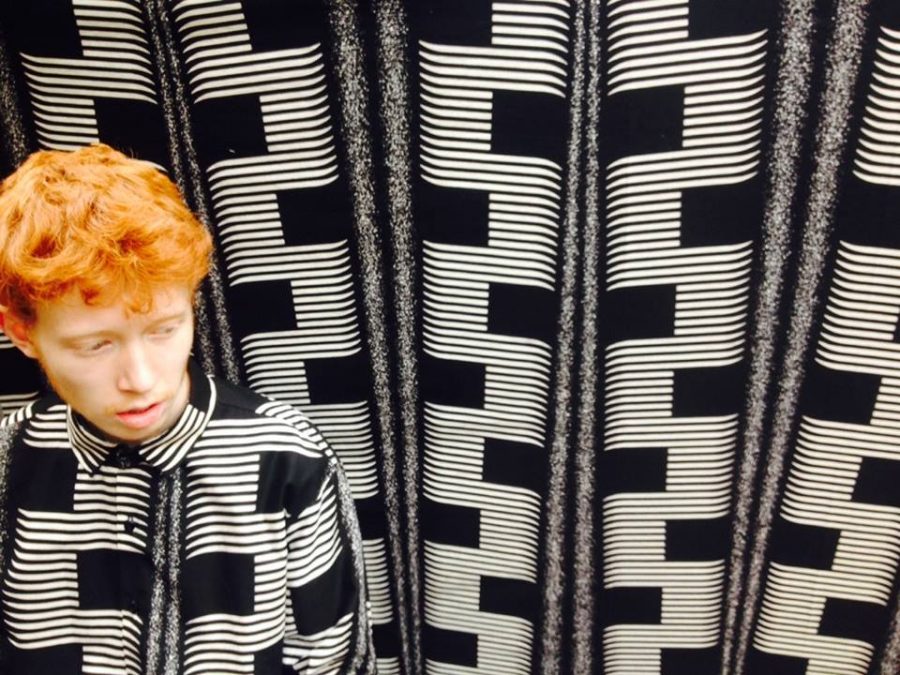 King Krule Brings a New, Darker Tone with his Album “The Ooz”

Archy Marshall’s new album “The Ooz” is atmospheric jazz and alternative rock mixed, but is without a doubt the recognizable style of “King Krule.” The album made its debut earlier this month, and is a deeply emotional depiction of Marshall’s quarter life crisis at age 23. It is written at a crossroad in his life, giving it a sense of experimentation and familiarity.

Marshall is a small red headed boy, yet has the deepest soulful voice. His gorgeous low vocals are extremely unexpected from his young appearance. He mumbles most his songs, but it adds to the immersion you fall into while listening to his music. Without clear pronunciation, his voice acts more as an instrument and pulls you into his soothing melancholy mood. The jazz makes it easy to slip into and stay awhile, but the lyrics are depressing.

The lack of distinguishable lyrics makes it perfect for studying since you can’t sing along. However, this album isn’t just background music. If you really try to listen, it is a very personal album about his artistic struggles and recent breakup.

His strongest songs were the slow ones. “Czech One” is about his nameless lover, and has gorgeous saxophone throughout. In “Logos,” he mumbles through the break up itself. “Midnight 01” is most similar to his first album giving some familiarity to the album. These are all calming and melancholy songs that would be best enjoyed on a rainy day with a warm drink.

“6 Feet Beneath the Moon” is his best album as a whole, but a few of his strongest songs come from “The Ooz.” They are more powerful and emotionally baring. The album has some very angsty songs that surprised me. When the crescendo hits aggressively it breaks from the calm of the song. This happens in “The Locomotive” and “Dum Surfer.” This was most likely intentional so you feel his frustration. However, the transition between soothing to screamo-esque is completely against his normal music. It is good he’s experimenting, but when I listen to him I want to feel relaxed and his growls contradict the usual feeling of his music.

Overall verdict is 3.5/5 stars. The angst of the album is unsettling in comparison to his first album , but his low voice is what I’m here for. The album is something very new, yet distinctly Marshall’s style. It will seep into your head, and get stuck there for weeks. 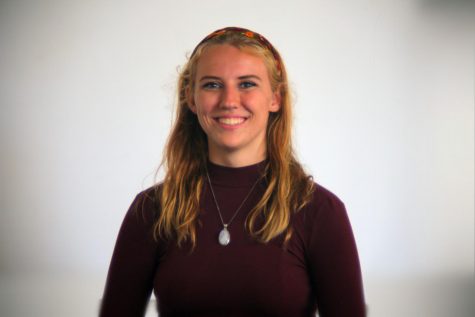