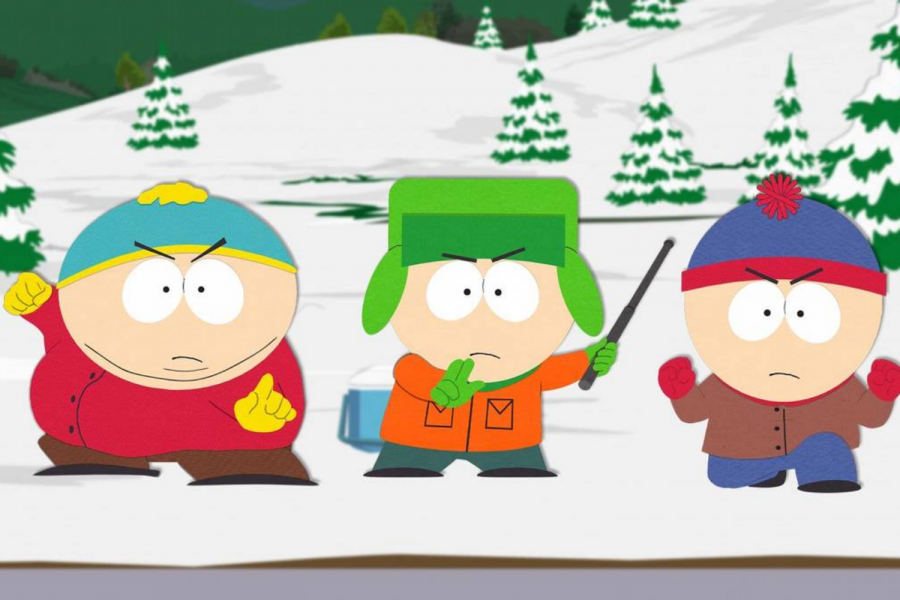 I don’t really know if this is a particularly controversial position in today’s day and age or not. In an age of increased political polarization, it’s easy for some to dismiss “South Park” as mere enlightened centrist posturing from a pair of individuals who believe that it’s cooler not to take a stance than to be principled. And I always felt as if that assessment of the show was done by people who didn’t fully understand its content. South Park has never really had a consistent ideology, taking shots at both right-wing and left-wing ideas, organized religion, cultural and social issues, and just pop culture in general.

But I think what often gets ignored in the wake of the conversation about the political legacy of South Park is the fact that the show was, and maybe still is, one of the funniest and best-written shows you’ll find on the air. It’s the reason why, even as a believer in environmentalism and sex education, I can still find so much enjoyment out of episodes like “Rainforest Shmainforest” and “Proper Condemn Use.” Many shows have used the kind of comedic tactics South Park has shock comedy, pop culture/current events references, profanity, etcetera. But I think what distinguishes South Park from so many other shows was how they wrote their stories.

Take “Scott Tenorman Must Die,” one of the show’s most well-known episodes. The plot opens with Cartmen (one of the leading four kids who often serves as a main driver of conflict) bragging to his friends Stan, Kyle, and Kenny that he has pubic hairs. However, as it turns out, Cartmen didn’t grow those pubes himself but bought them for ten bucks from Scott Tenorman, a ninth-grader.

For most shows, something that funny would probably be the peak of how funny it could be. But in the episode we got, after Scott Tenorman refuses an enraged Cartmen’s demands to have his money back, the two begin a ruthless game of cat and mouse that ends up involving chili, ponies, and Radiohead. This leads to not only some of the funniest material of the entire show but also some of the best writing and one of the most genuinely shocking endings the show has ever delivered that I dare not spoil here.

On top of that, the show had a fantastic cast of characters, most of the best of whom aren’t in the main four. The best was Chef, an empathetic, smooth, and mature African American cafeteria man played by late great soul legend Isaac Hayes.

South Park has been on the air for almost 25 years, and to be honest, I wouldn’t be surprised if it goes on for another 25 more. And frankly, it deserves it. It might not have the ratings of “Family Guy” or the icon status of “The Simpsons,” but as far as I’m concerned, it’s better than both of the shows without a doubt. So, if you’ve got HBO Max, do yourself a favor and head on down to “South Park.” You’ll have yourself a time.