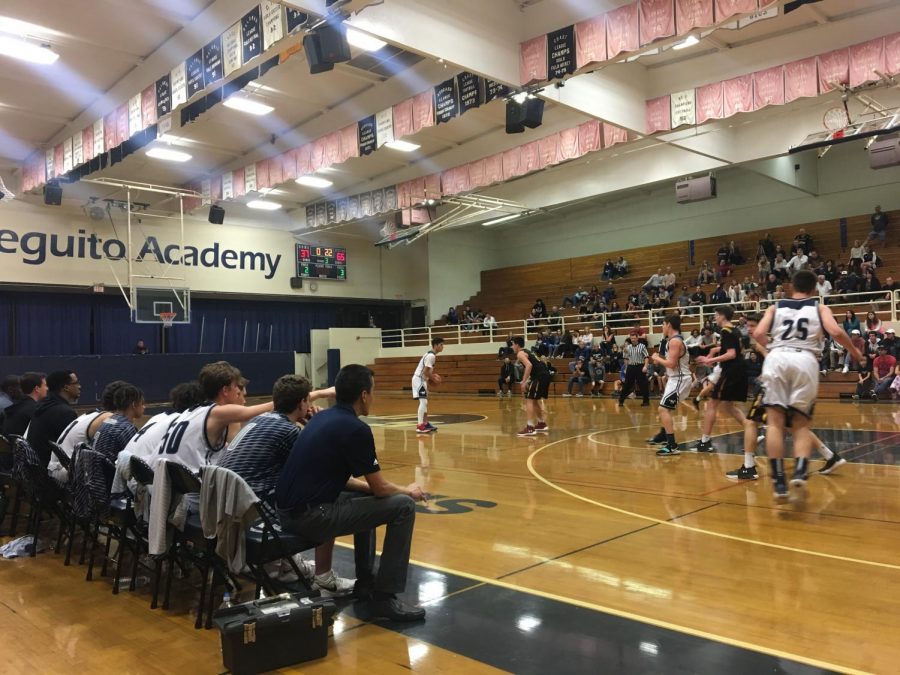 SDA and TP faced off in an exciting match last Friday.

The SDA boys varsity basketball team lost 84-52 to Torrey Pines on Friday in a defensive minded game that excited the crowd until the final buzzer.

The game started with Torrey Pines maintaining a majority of the ball control. By half time, the Mustangs fell behind 44-23.

“We are really slow right now but I think the second half is going to be our game,” Coach Willie Jackson said at halftime. “We are probably going to go back and win it. But overall, I think the team is pretty good. We have some ups and downs but we are hanging in there.”

The game continued with the Falcons taking an early second half lead. Knowing they had to pick up the pace, the Mustangs stemmed the momentum with consecutive baskets by juniors Travis Snider and Baylor Brimmer.

The clock ran out  with a final score of 84-52. Despite the loss, the team still had a positive mindset.

“[It was a] great effort, we really determined our offense,” Snider said. “[We are] just trying to improve our defense and we will get through it next time.”

SDA’s next home game will be against Sage Creek Wednesday. 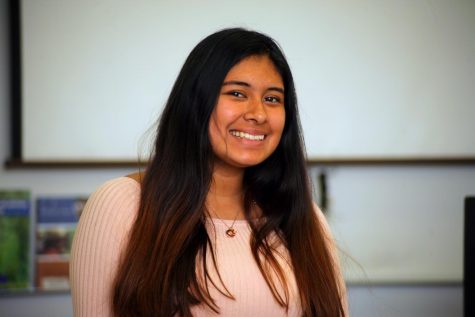