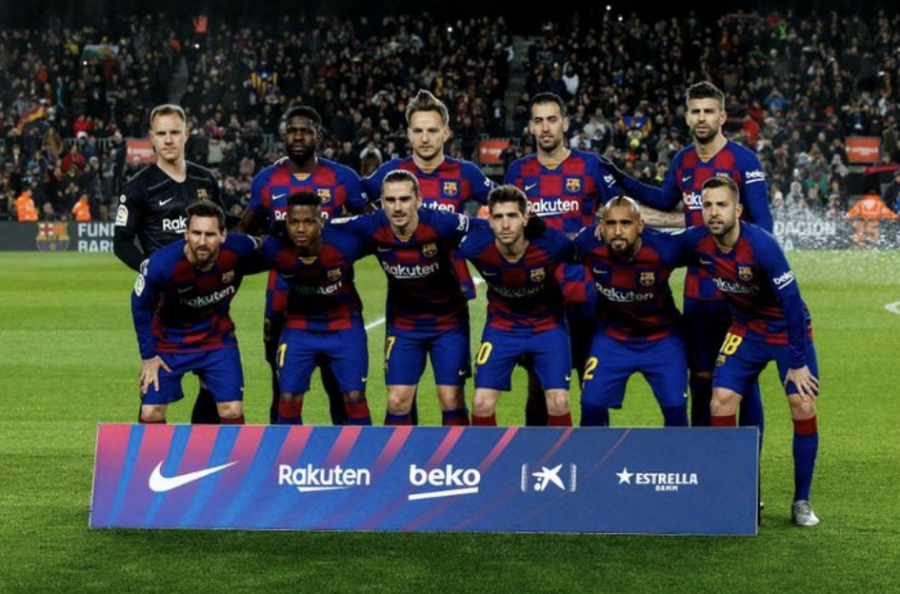 Athletes are putting their money towards charity in a unique way.

It is widely known that many athletes make a large sum of money each year as a result of endorsement deals and pro contracts. However, as they remain financially stable during lockdown, there are many who have not been able to keep up with their standards of living because of pay cuts and layoffs.

Fortunately, some of the world’s most renowned athletes including Lionel Messi of Barcelona have cut their own salaries by as much as 70% so that their club staff and hospital workers are able to retain as much of their planned wages as was originally promised. The efforts of European clubs have contributed millions to front-line workers for their continued fight during this pandemic.

In addition, many NBA and NFL players have donated to food banks across America and organizations dedicated to suspending hunger. Their donations are incredibly valued and important as more people are losing jobs. Throughout the fight against COVID-19, certain athletes are doing their part in hopes to benefit others during an uncertain time.