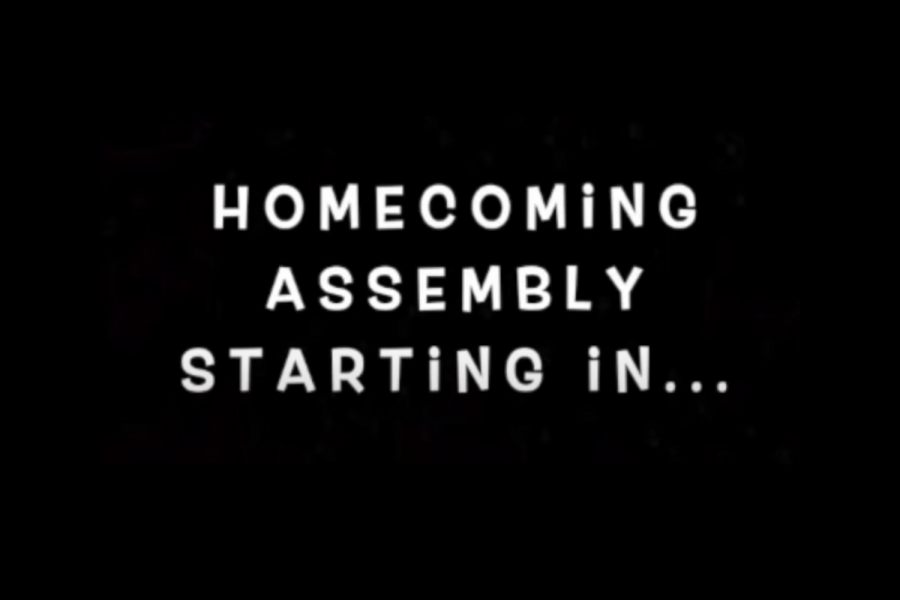 2020 Homecoming: Not Typical, but SDA Found A Way To Keep it Funky

SDA’s first virtual homecoming was a departure from tradition, but it was fun and funky, just like we are

Homecoming was not like people expected it to be: instead of bleachers filled with students, kids sat on their couches, at home with no one around and homeroom teachers played the video. The strange circumstances of 2020 made some worried that homecoming would not be as exciting as years in the past, but SDA found a way to embody the Mustang spirit.

The video started with a countdown from staff and students, then showcased a dance by the Dance Ensemble. The hosts, Piper Bingham and Abi Roehrig introduced themselves and showed what was happening at the homecoming video. Rachel Baum and Grace Keefe sang the National Anthem, while Max Vennemeyer and Hannah Waite signed the song in ASL.

Keefe and Layman had a funny spoof about why seniors should, or should not, vote for them. Seniors will get to vote for who they want as their king and queen next week.

The third segment featured pets and students showing “how not to wear a mask.” Suggestions included not wearing it as a headband, eyepatch, or chinrest.

“I did do office hours with a student and I had to be picking up one of my children…so I had my daughter who is 11 holding the phone up in the front seat so I was…talking with my student while I was driving,” Pennock answered when asked where the weirdest place she’d logged on from has been.
“My mic goes out all the time…I taught 45 minutes through the chat session [when my mic went out for the first time]…Every single one of my students stayed…[SDA] students are amazing,” Faris said.

The assembly ended with ASB announcements. ASB is planning many events this semester, so if you’d like more information please check out @sdastudentlife on Instagram!

It might have not been the regular formal but the spirit of SDA was there all the same. Students and staff came together to make a homecoming no one is sure to forget. 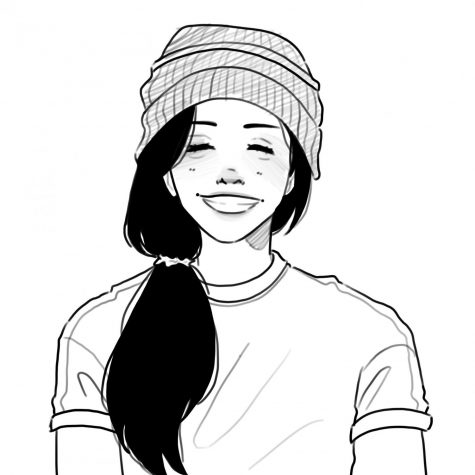