Dear All The Schools That Rejected Me 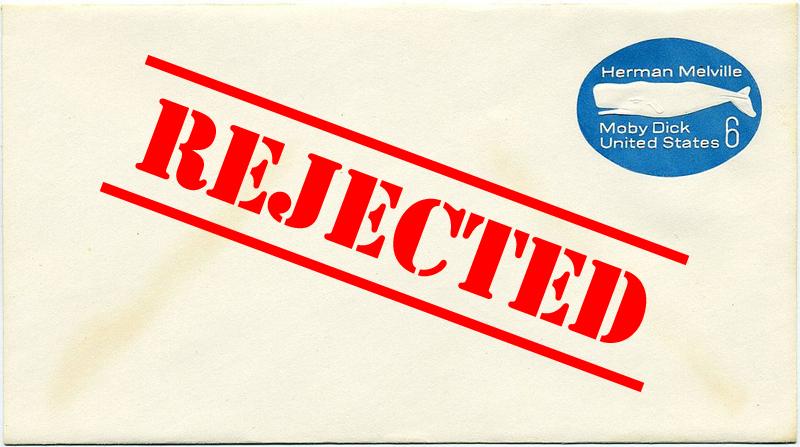 Dear schools that rejected me,

Was it because I’m not pretty enough? Were my eye brows too untamed for your elite institutions? Was my hair not soft enough for your reputations of outstanding academia? Did my eyes not sparkle with enough vivacity for your prestigious universities?

Oh, who am I kidding? If college admission decisions were determined by physical beauty I would be majoring in Engineering at Harvard with a full ride scholarship. I knew I should have sent in a headshot along with those damn writing supplements.
I just want all of you to know that I’m totally over you, really. Who needs “prestige” or “reputation” when I can have an overpriced liberal arts degree from one of my back up schools? Not this girl, that’s who.

I will have you know that one of these days when I’m swimming in liquid money and sipping the tears of Berkeley admissions officers next to Tina Fey and Malia Obama’s dog, you are so going to regret rejecting me. Except maybe instead of liquid money I’ll be swimming in student loan debt and instead of Malia’s dog and Tina, I’ll be spending most of my time with bill collectors. But hey, it’s better than hanging out with the NERDS that go to your schools with their “perfect SAT scores” and GPA’s higher than my IQ.

To be frank, (insert names of all the schools that made the biggest mistakes in all of college admissions history ever), I kind of feel sorry for you. Sure you may have taught Congresswomen, presidents, humanitarians, and celebrities. But you know who you aren’t teaching? ME.

Someday I’ll be accepting my Nobel Peace Prize for stopping the war in Syria, Ukraine, and Justin Bieber all at the same time and I’ll thank you. Yeah, that’s right, I’ll THANK you. I’ll thank you for not filling my head with your fancy “award winning” and “world ranked” teaching nonsense. The news will be booming with articles about how the prettiest and most intellectual person of all time was rejected by your school and everyone will probably hate you.

You’ll probably come ask me to speak at your institutions someday about my tragic yet inspiring struggle to the top. Clearly, I will be too busy counting my qua$illions of dollars (they’ll have to come up with a new number to express how much money I have, I’ll buy the “$” from Ke$ha because I’ll be that rich) to even open the email until, say, five months after you send it. I’ll be receiving “extremely high volumes” of emails every year and I simply won’t “have the space for you.”

Anyway, thanks for giving me another chapter for my memoirs titled “It’s Hard Being Pretty.” I’ll send you a copy.

-Taylor Knudson
P.S. Was it really necessary for you to attach a “Share this on Facebook and Twitter” icon at the bottom of my rejection letter? I mean I get that you’re trying to be hip and get with the whole 21st century thing but, come on.
P.P.S. You suck.
P.P.P.S. Lemme know if that wait list opens up. Not like I want to go to your schools. I just have this friend…