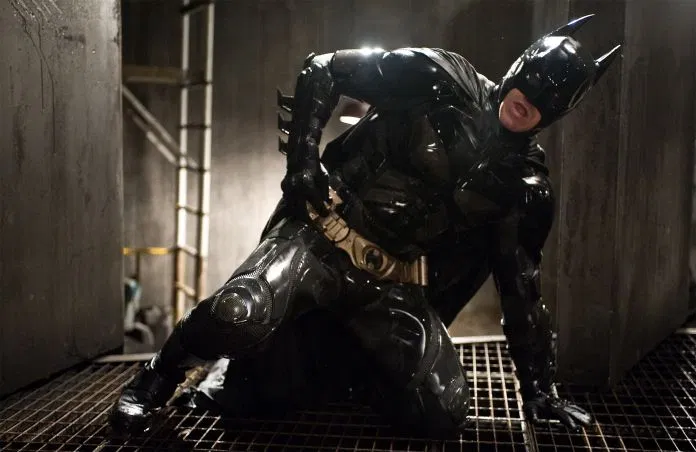 Batman is the worst superhero

I love movies. I love how they define generations, how they explore complex topics through visual metaphors, and how they transport you to a different plane of existence.

All of these factors coalesced into my ultimate decision to take on “The Dark Knight” Trilogyー Christopher Nolan’s interpretation on the Batman and many DC villains.

The series itself is a deep, tortuous descent into madness. It takes you through the dark, grimy, soot-soaked city of Gotham and terrifies you with seventeen layers of corruption and heinous crimes from the hands of some of the most well-crafted villainous characters I have ever seen, such as the Heath Ledger’s Joker and Aaron Eckhart’s Two-Face.

However, this movie revealed something to me that had nothing to do with the movie itself: Batman is a manchild.

First off, the reason he has adopted the bat persona is because he fell into a well one day and a camp of bats surrounded him, biting and scaring the bejesus out of him, no doubt. This happened when he was, what, eight? And as a result, Batman idolizes bats like a girl does with Elsa after seeing “Frozen,” emulating her style à la blonde wig, blue dress, and endless renditions of “Let it Go.” He dresses in a ridiculous costume (have you seen those ears?) and brings his voice down an octave and a half, like a young boy trying to act all tough and manly around his older brother’s friends. I understand that events in a child’s life can follow them into adulthood, but this is taking it a bit far, no?

In the films it is explained that Batman dresses the way he does because he is not letting one of his greatest fears hold him back. Instead, he will wear it proudly and overcome it. That’s cool and all, but you would think that the dual murders of his parents in front of him as a child would have had more of a long term impact on his life than some bats.

Maybe falling into the well as a child stunted his growth, leaving him unable to truly engrain the death of his parents and instead letting his fear of bats define his later life, the vestiges of his mother and father left as merely surface-level motivators to do something as broad and undefined as “fight crime.” I mean, come on Batman. It doesn’t get more childish than that.

However, there is something poetic about a kid growing up and proudly declaring, “I want to be a firefighter, a policewoman, a nurse!” or the like. The simplicity of their cause is refreshing. And I suppose it is close-minded of me to believe that “Project Supervisor” is an objectively more adult-sounding profession. But while many may see the Batman as a billionaire, badass crime-fighting playboy whose long string of endless romantic encounters and lavish, “every-boy’s-fantasy” lifestyle fuels their daydreams, I can’t. Instead, I see the product of an emotionally-underdeveloped eight-year-old desperately trying to act cool and grasping onto any cause to feel important without much critical, serious thought, like dressing up like a bat at night and “fighting crime.”