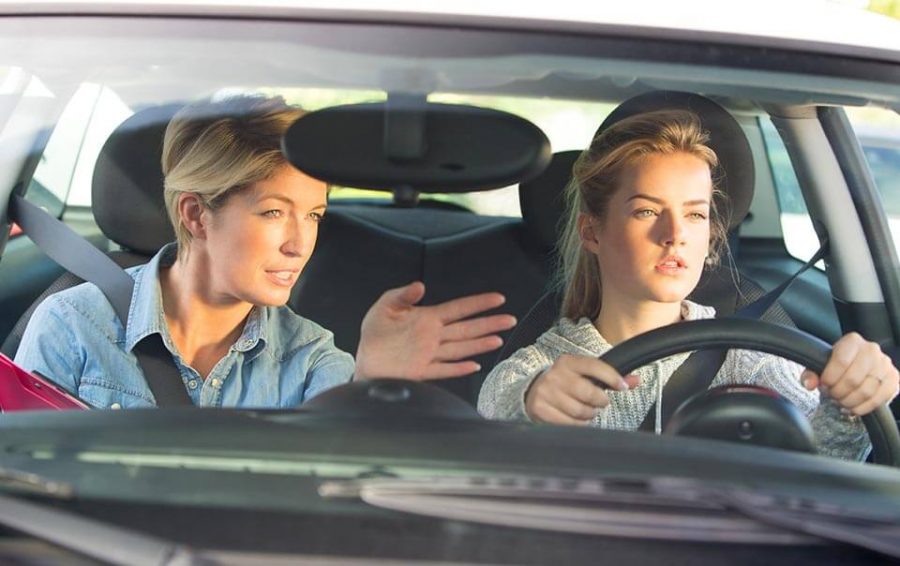 For some, driving isn’t something that makes them happy.

Opinion: You don’t need to drive as a teen

I don't drive yet and you can wait too.

A driver’s license- it’s the thing every teen is expected to want, but not everyone is as inclined as Olivia Rodrigo.

As my high school years go on, I’ve become more and more aware of general attitudes towards those who can drive and those who can’t. It seems like almost every time I tell someone I can’t drive, they respond with something like, “Really? Why?” or a puzzled stare.

So, why is it considered the norm to learn to drive and have a license by 16? And is this even what’s considered average in the United States?

According to a study by Michael Sivak and Brandon Schoettle at the University of Michigan, only 24.5 percent of American 16-year-olds had earned their license in 2014. The study highlights that the amount of teenage U.S. citizens who receive their license each year has been decreasing since the 1990’s.

With only a quarter of the nation’s 16-year-olds receiving a license each year, why is it still considered strange if you don’t have one?

For some, I think the added independence that comes with driving makes teens feel more motivated to get their license. With this newfound way of traveling without relying on their parents’ schedule, teens may find it hard to understand why someone else in their age group wouldn’t want one.

I think this judgment is also based on the assumption that being unable to drive means you’re more immature. This is far from true. There are many reasons a teen may choose not to drive or not even have a choice.

For some families, the financial cost of paying for the online Driver’s Ed course, as well as paying for time with a driving instructor and the maintenance of a car, is simply too much.

For other teens, conditions like ADHD and anxiety disorders may hinder a teen’s ability to drive comfortably and safely, leading them to wait a few years to get behind the wheel.

There could be a medical condition, a physical ailment, or an invisible disability that could sway someone away from the challenge of driving–or they may even not be allowed to.

Whether you get your license right when you turn 16, wait until you’re out of high school, or even never learn to drive; all of these options and choices should be respected.

You shouldn’t be expected to drive as a teen. And you don’t need to explain why you do or don’t. 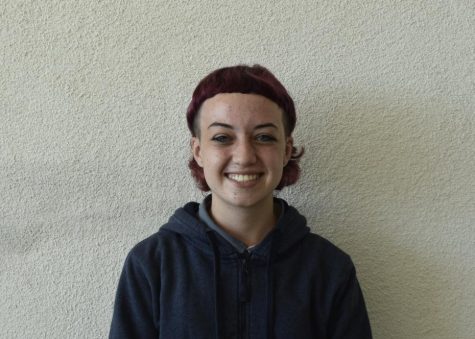 Life is too short to not have a mullet.