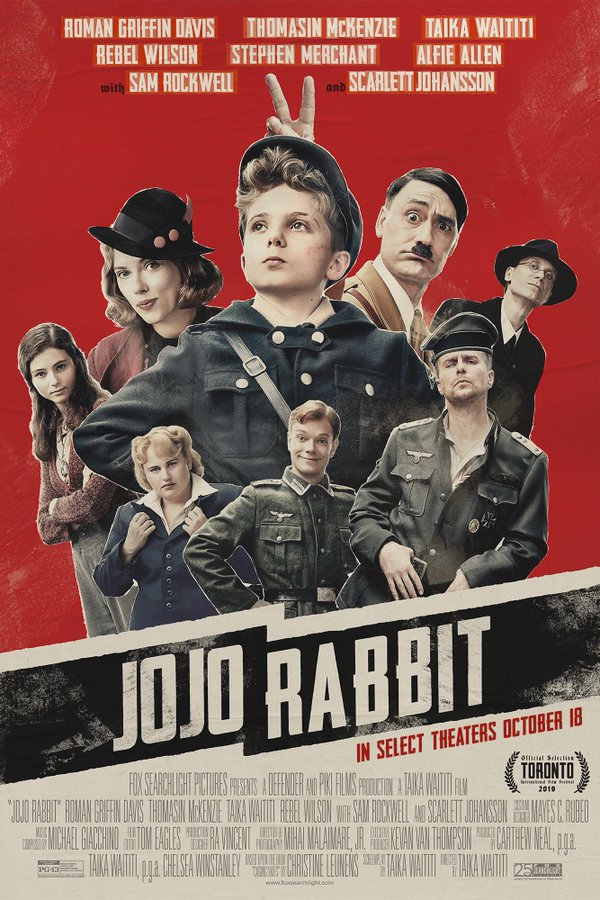 War through the eyes of a child: A Review of “Jojo Rabbit”

Jojo Rabbit is not about war, not about Nazis, not about the most demented and horrifying period in modern history. It’s just about a boy trying to fit into the group, and slowly realizing what his group truly stands for.

This 2019 comedy-drama, directed and produced by Taika Waititi (Thor: Ragnarok) centers around Johannes “Jojo” Betzler, a ten-year-old boy living in Nazi Germany and a proud member of the Hitler Youth. The extent of his love for his country is so vast and all-consuming that Jojo envisions a fictionalized, happy-go-lucky version of Adolf Hitler (Taika Waititi) as his imaginary friend and moral guardian.Viciously loyal and jingoistic, JoJo loves his country and wants to demolish any and every threat to Germany and the Axis powers. This, of course, includes the entirety of the Jewish people.

Elsa Korr (Thomasin McKenzie), a friend of Jojo’s late older sister, is one such Jew. And, much to Jojo’s dismay, Jojo’s secretly anti-war mother Rosie (Scarlett Johansson) has stowed Elsa away in a small alcove off his late sister’s bedroom. When Jojo discovers his worst nightmare right under his nose, he is enraged, conflicted, and terrified.

Here enters the moral dilemma: if Jojo turns Elsa in, he would be aiding the German cause and fulfilling his presumed destiny to be a good little soldier, but Jojo’s mother may be arrested or even executed. So, Jojo and Elsa strike up a deal: Jojo won’t turn Elsa in if she agrees to help him with the book he is writing about the Jewish people.

To him, Elsa is a mythical, menacing beast, capable of many evils. He fills his book with “facts” such as that Jews can mind-read, and they sleep suspended from the ceiling like vampires, facts he learned in a Hitler Youth camp.

It is here that Jojo Rabbit takes a turn: that line brought many people in the audience of the film to laugh, which isn’t something you would expect from a war movie. That’s when I realized what this movie is really about. Imagine:

The playground is filled with kids just doing their kid thing. A group of boys eye a group of girls and the leader of the boys dares one of his friends to go up to the opposing group and talk to them. But the boy refuses, afraid he will get cooties.

The way Jojo Betzler interacts with Elsa is essentially the same: but instead of girls having cooties, it’s Jewish people being able to read minds.

The psychology which fueled the hatred, persecution, and anti-semitism of WWII has been studied and scrutinized by scholars for decades. Why did the Nazis do what they did?

Jojo Rabbit answers at least part of this question perfectly: it’s because they were kids.You see this child who is struggling to fit in with his peers, and in order to cement his place in the social order, he takes all their values and inflates them, makes them his own. This movie sheds light what it must have been like for children in Nazi Germany, illuminating the shadow of a child in that starchy Hitler Youth costume. 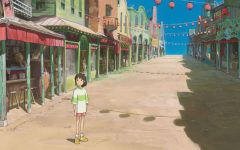 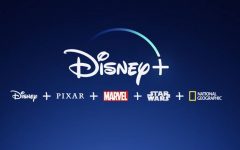 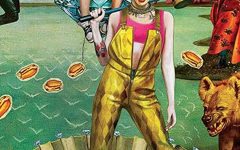 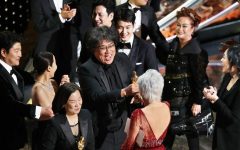