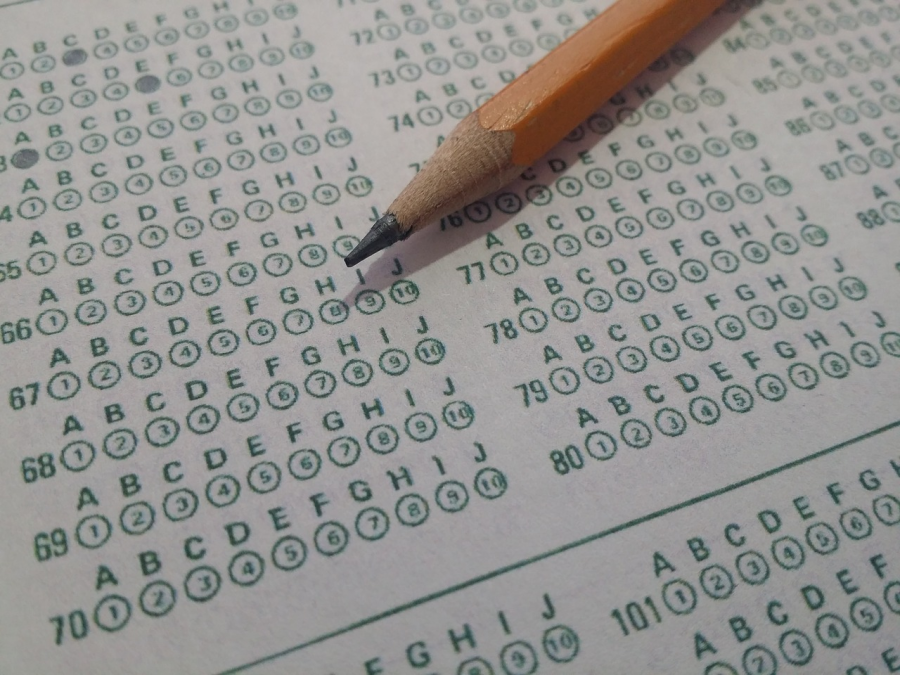 The decision of many universities to become test optional for the Class of 2021 satisfies some students and disappoints others.

Test-optional universities leave some students relieved and others disappointed

Standardized testing has played a major role in a student’s journey to college for many years. However, now that the spring testing dates for the SAT and ACT have been cancelled due to the coronavirus, dozens of colleges across the nation have announced their decisions to go test-optional for the Class of 2021.

According to a list by FairTest, the national center for fair and open testing, about 51 colleges have waived their requirements of the SAT/ACT for high school juniors applying in the fall, making the total number of test-optional schools in the nation over 700.

In addition, many Ivy League schools such as Harvard, Princeton, and the University of Pennsylvania have waived their requirements for the SAT subject tests to make up for the decrease in testing dates.

This change has been beneficial for many juniors, especially those who felt their test scores were not an accurate representation of themselves. For junior Ashley Moreno, having the option to not submit her test scores is a relief.

“I would say it puts me at an advantage since, personally, I’m not the greatest test taker and I feel like I have more to offer than just a test score,” said Moreno.

Junior Sarah Lesmeister also sees the advantage in having the option to not submit her test scores because “it would allow [her] to apply to exceptionally prestigious schools that would usually only accept very high scoring applicants,” she said.

Although the recent announcement of schools going test optional has been an advantage for many students, it has brought feelings of disappointment for those who finished their standardized testing earlier in the year.

“I completely understand why most colleges are going test-optional, with the current pandemic and whatnot, but I was definitely shocked and a little disappointed when I found out,” said junior Emily Liang.

Liang, who has taken the SAT three times and the ACT once, feels that the time and money she spent studying for these tests have gone to waste.

“I could’ve used that time on extracurriculars or something else that would’ve helped my application,” said Liang. “I also feel like since now many students won’t submit test scores, there’s gonna be a lot more competition and I’m scared that I won’t get into certain colleges.”

For students whose test scores would have been the strongest part of their application, the change to a test-optional policy was not ideal.

Junior Ria Chockalingam was disappointed in the abrupt switch to a test-optional policy for many universities because she spent her “entire summer and fall retaking and studying for the SAT,” she said.

“Now it feels like it was all a waste,” said Chockalingam. “Thousands of kids who didn’t take [the SAT] or study for it have the same chance of getting into schools as people who intensely studied for it, maybe even a better chance.”

Despite some schools not requiring the submission of standardized test scores, other students, such as junior Shannon Graney, who still plan on taking the test are worried whether or not they will get the opportunity to due to the coronavirus.

“I would be really relieved if the Collegeboard made an online SAT because I’m really stressed out that I won’t get the opportunity to take it before college apps depending on when corona ends,” said Graney.

Because not all schools across the country have removed their requirement for standardized testing, the College Board announced that it would add another testing date in September or create an online version of the SAT for students to take at home, if needed. 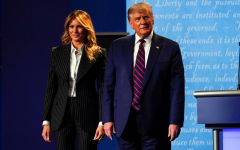