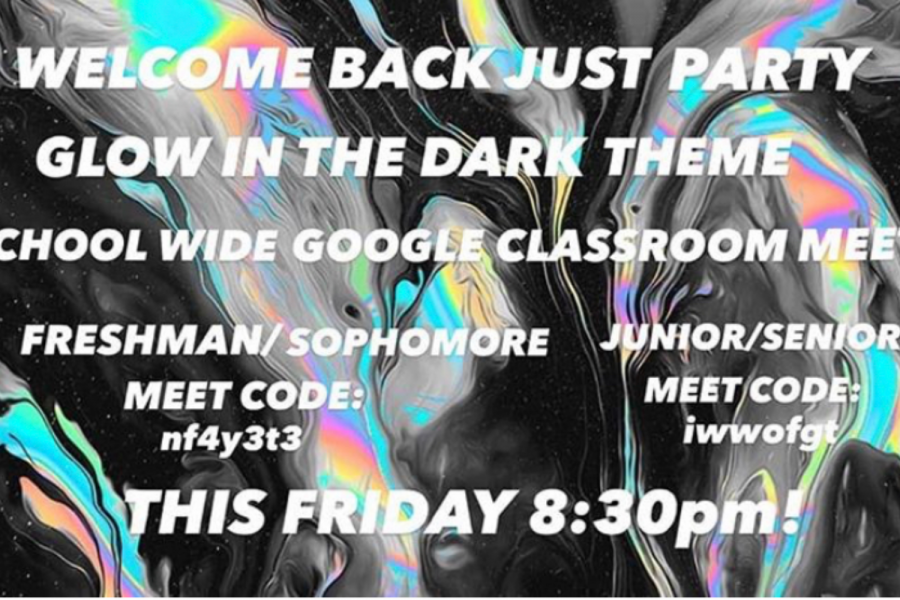 SDA had its very first virtual dance, but the students’ energy had not changed a bit

While many freshmen may not have expected for their first high school dance to be on a Google Meet, that was just the case for Class of 2024. Over 82 students attended this year’s virtual Welcome Back Dance, but despite the constraints, ASB came up with the idea to screen share “Just Dance” videos for all who attended the meet to follow.

The theme was “Glow in the Dark,” and students showed off glow-stick necklaces, headbands, and bracelets.

Senior Adrian Thierry and junior Zachary Joelson served as the MC’s for the night, and ASB President Alexa Mendes, senior, served as DJ, playing songs such as “Cake By The Ocean” by DNCE, “Ghostbusters” by Ray Parker Jr, and “Dancing Queen” by ABBA as students followed the Just Dance tutorials for each song.

Junior Siena Yocum managed to make the most out of our first dance of the year. “This dance was fun even though it was online!” she said. “I felt kind of stupid dancing in the beginning but I had my 10-year-old neighbor with me and FaceTimed my friend and it ended up being super fun!”

“It was pretty nice!” said Ashley Guillen, a sophomore and one of the organizers of the dance. “I saw a lot of people dancing and the Just Dance music choice was pretty good too.”

ASB vice president Ethan Fitzgerald, junior, said that he didn’t have a favorite dance from the night, but “it was just enjoyable to see those who were dancing having a good time…As ASB, our role is to connect students as best as possible,” he said. 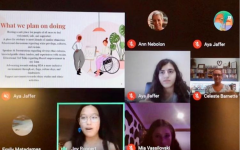 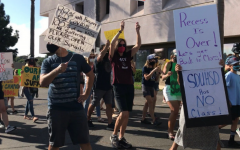 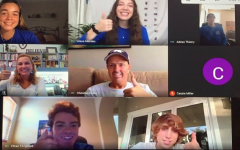 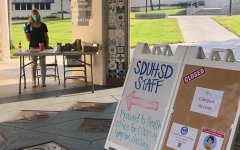 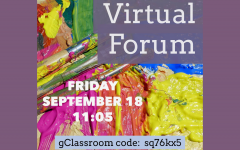