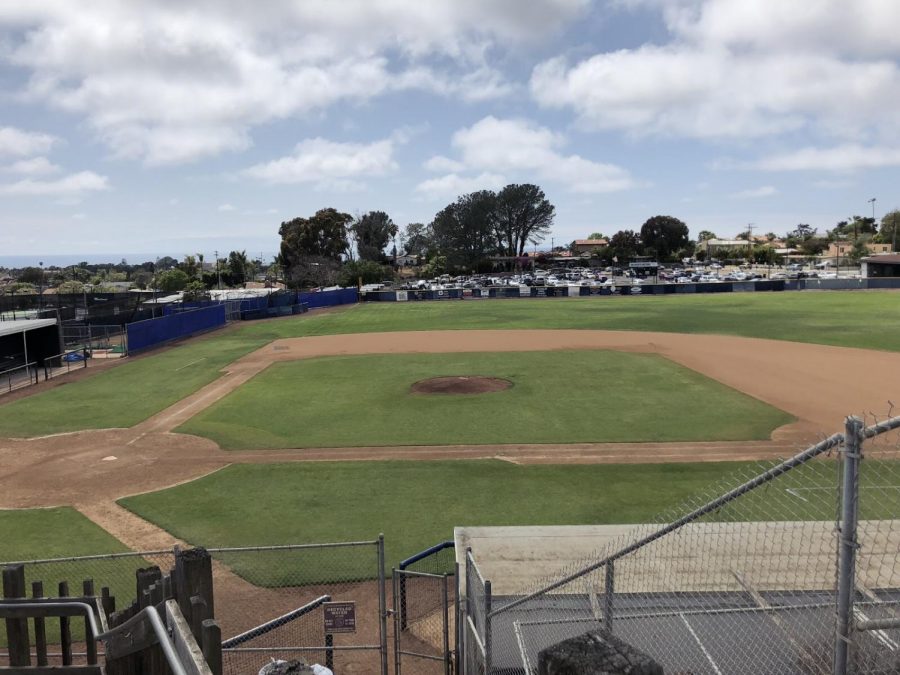 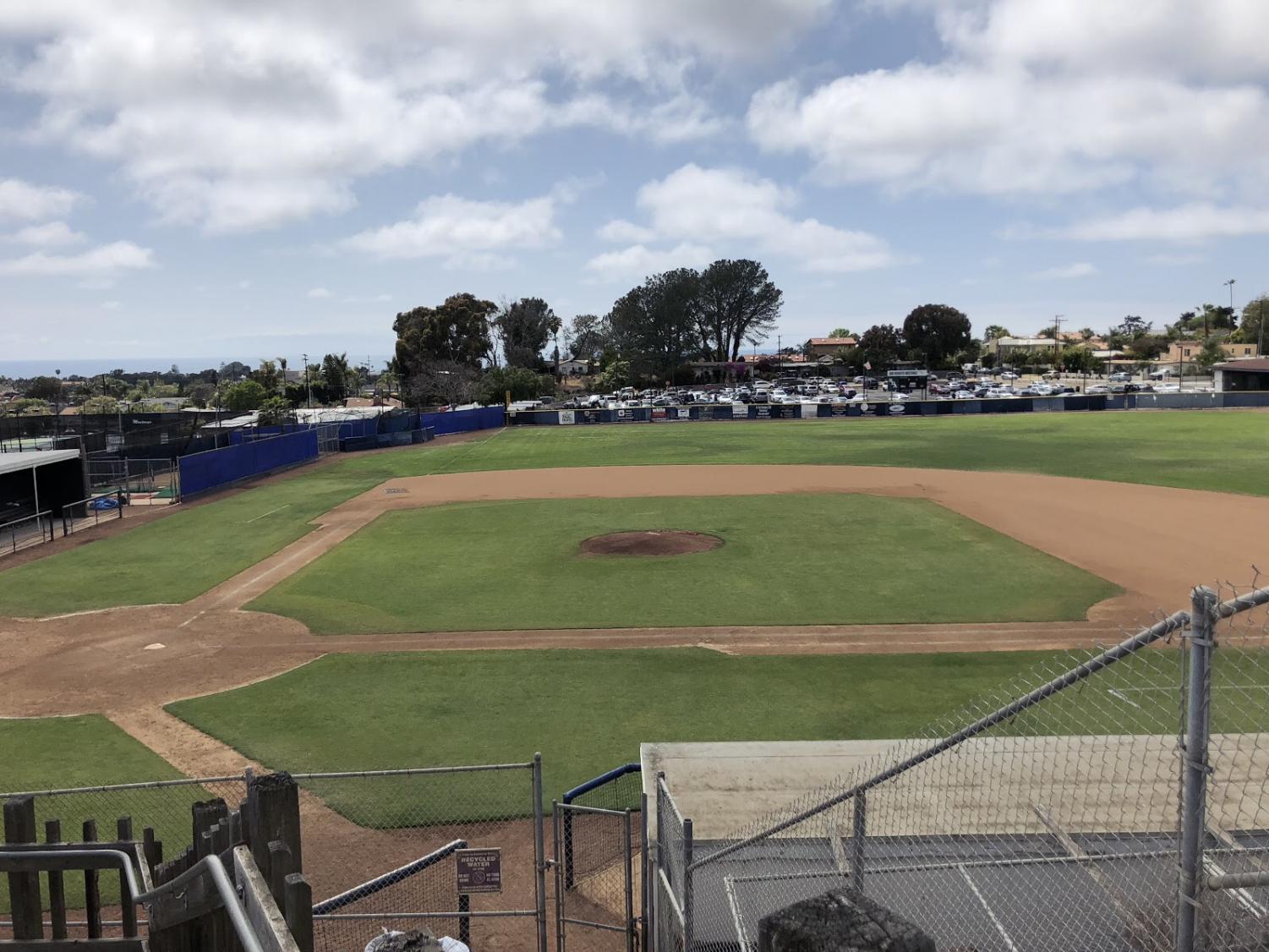 Players cheered as a 3-run double cleared the bases in the bottom of the second inning, highlighting a night of success for the Mustangs. Backed by Matthew Pisacane’s efficient pitching, SDA’s varsity baseball team crushed Central Union 8-0 in their first CIF playoff, Tuesday at SDA.

“We played well,” said coach Carlos Fletes, “Pisacane pitched great as expected, and behind him throwing excellent strikes, it was a good game.”

Fletes said, “We were in a tough league, that really helped us mature in many aspects of the game. Going into the playoffs we’re probably going to face lesser teams. But we’ve matured and we’ve developed, so that’s a good thing.”

In comparison to previous years, varsity baseball has improved tremendously. It’s current record stands at 12-17, while the 2017 record was 9-20.

Now at the end of the season, Fletes said, “Practices are a little lighter. It’s late in the season so there’s not much we can do, we already have all of our strategies in play… so right now our preparation is all mental, if they take that in stride they’ll be fine.”