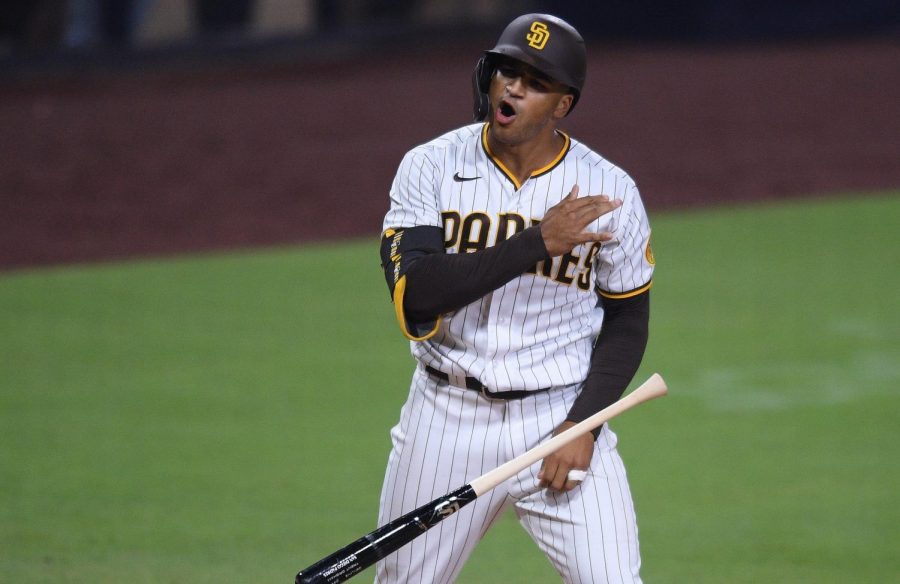 Well it’s finally over. Despite much early speculation that there would be no play this year due to the pandemic, the MLB has finally wrapped up its shortened regular season. The 60 game slate, which saw every MLB team playing nearly every day for the past two months, came to an end this past Sunday. As always, the end of the regular season signals the beginning of the playoffs, and this year features an expanded field, with eight teams from each league qualifying for the postseason. Here’s how the bracket shakes up. 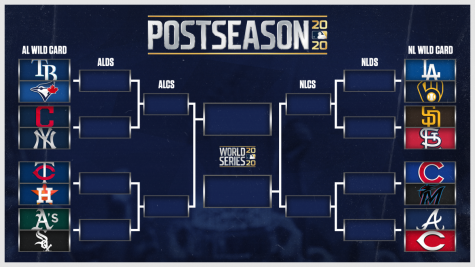 Here are my predictions for every series, from the wild card round all the way to the World Series.

Tampa Bay and Minnesota make it out of the wild card round with little opposition, as Toronto has an inexperienced roster and Houston’s lineup has performed very poorly compared to previous seasons. However, Chicago upsets Oakland with their powerful bats and New York takes the series against Cleveland with a healthy roster.

Los Angeles and San Diego handle their inferior opponents with ease, setting up an exciting divisional bout between the divisional rivals. Cincinnati takes down Atlanta with its impressive starting rotation and Miami goes on to score a big upset over Chicago, winning its first playoff series since its last World Series title in 2003.

Both matchups featuring divisional rivals, New York defeats Tampa Bay in a tightly contested series that is taken over by the power in the middle of New York’s lineup. Chicago then continues to rally and takes care of Minnesota in persuasive fashion.

In a down-to-the-wire series featuring two of the best teams in baseball, Los Angeles is stunned by San Diego as they choke in the postseason, again. Cincinnati takes care of business against Miami, once again on the backs of their talented pitching staff.

New York secures the AL pennant for the first time in eleven years, dominating a cooled-off Chicago team that lost its momentum.

San Diego gets by Cincinnati to reach the World Series for the first time since 1998, taking care of a Cincinnati squad that had no answers for San Diego’s loaded lineup.

In a rematch of the fall classic from 22 years ago, San Diego defeats New York in 6 games to win the club’s first-ever World Series.