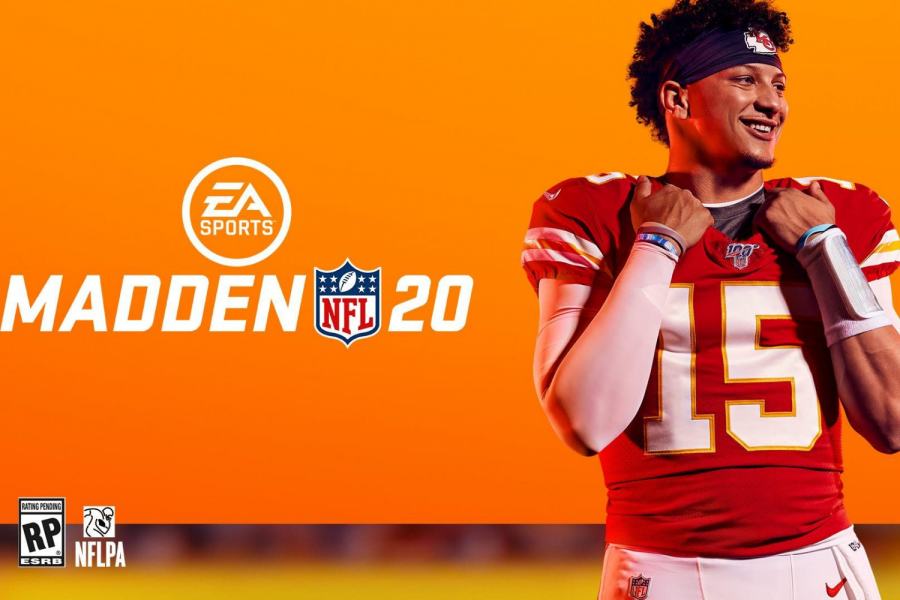 Due to COVID-19, ASB made a variety of changes to events. There wasn’t the SDA tradition of the flag football tournament this year. Instead, I decided that it would be a great idea to do a Madden 20 Tournament. Madden 20 is a professional football online game that uses controlling automated players. Although the tournament was small, there were still some great games and the winner would receive free pizzas from their favorite pizza place.

Because of my involvement in ASB, I decided that I wanted to plan this event. My group and I promoted the event by making a detailed virtual flyer.  We used the week before the tournament to promote our virtual flyer and we got submissions through the ASB Instagram @sdastudentlife. After getting all of our participants, we were ready to go.

There were two separate tournaments: one on the PS4 and one using XBOX One. Unfortunately, if you don’t have either of these consoles you wouldn’t be able to play. Yet the popularity of the game on each console, including myself, four people played on the XBOX One, and two people who played on PS4.

In the first round of the XBOX tournament, I played against junior Tanner Kaiden and I got demolished by 30 points. He was easily the best Madden player I have ever played. On the other side of the bracket, junior Gabriel Aviles beat junior Joshua Jewell 21-14 to advance to the championship.

ASB has many events coming up soon. The most notable event coming up is the Legendary Extra Special Mustang Quiz Game that will happen this Friday at 6 pm. If you’d like to participate in the game show ASB will release the Google Meet code this Friday on @sdastudentlife.