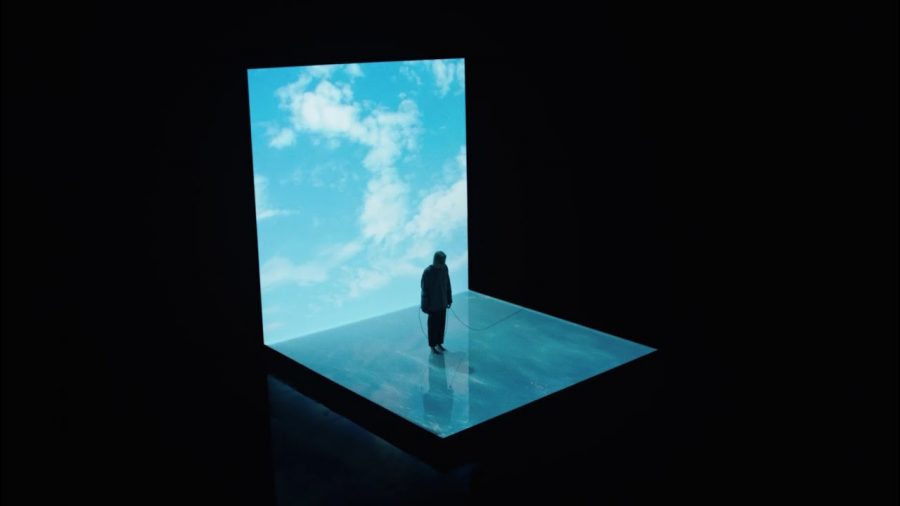 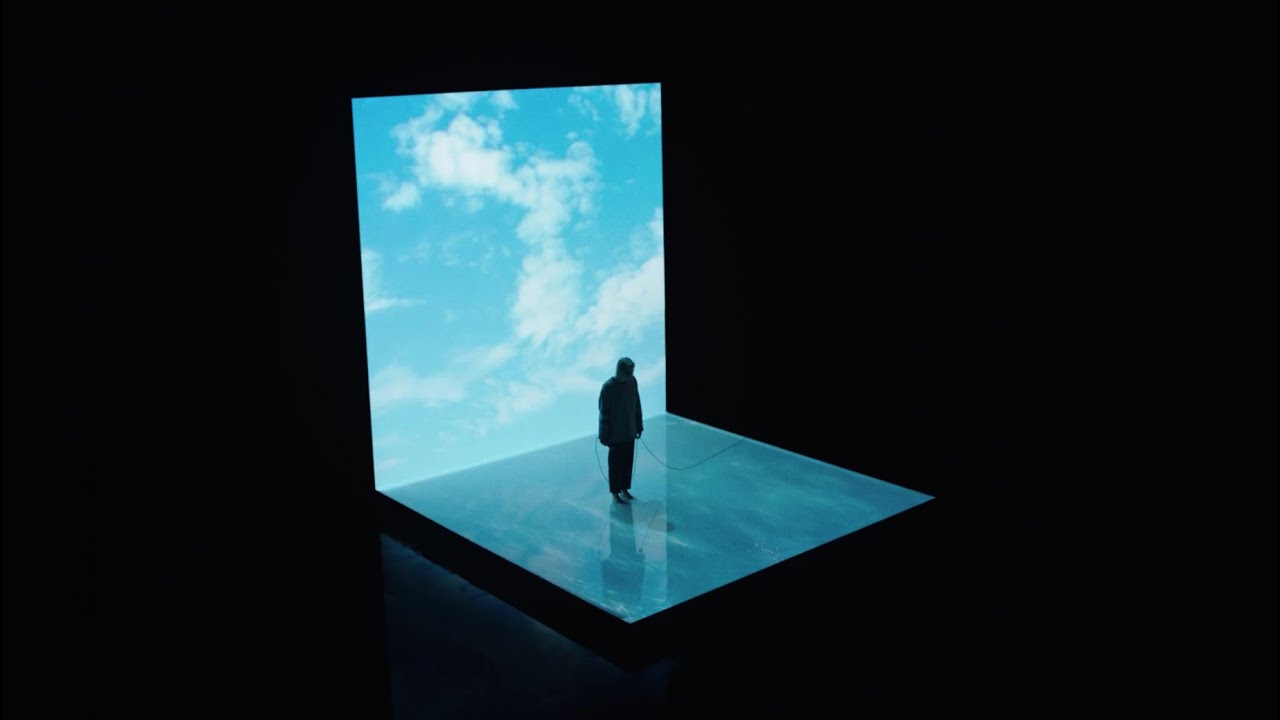 Robinson’s songs have been remixed, animated, and posted all over TikTok, Twitter, Instagram and Tumblr, but despite the success of his first album, Robinson has been largely silent since.

However, on Tuesday, Robinson posted on Twitter announcing that his second album “Nurture” would release later this year, and that the first song “Get your Wish” would release the next day.

During his three year silence, Robinson suffered from severe creative burnout and obsession: “My entire life revolved around making music, but for the first time in my life, I was struggling to make anything at all…it was almost three years of trying to write music, failing, and being crushed by it every day,” Robinson said. “Get your Wish is about finding a reason to keep moving forward, even if it’s not for your own sake.”

Despite having only ever released one album, “Worlds,” Robinson’s songs such as “Goodbye to A World,” “Divinity,” and “Sad Machine” have reached the same echelon of notoriety in the electromusic community as TheFatRat’s “Unity.” Robinson is also responsible for pieces such as “Shelter,” a viral song and short film collaboration with Madeon, A-1 animation studies, and Crunchyroll streaming service.

In “Get your Wish,” Robinson expresses the hopelessness that his creative burnout brought him. “There were times when I wondered if it was pointless for me to keep trying. I didn’t even know what I was hoping for…even if I do finish new music, what am I hoping is gonna happen? The prospect of struggling indefinitely was terrifying, but the thought of quitting music was much worse,” Robinson said on Twitter.

But “Get your Wish” is ultimately a revelation given form. Robinson describes losing himself in obsession with achievement and productivity, and redefines his purpose to create. In his words, it is a sublime, transcendent feeling that comes when listening to music moves you. “For me it’s like this: I feel like the world is beautiful and filled with possibility, and that I want to cherish every second that I have to be alive. That description doesn’t quite capture it, but it’s as close as I can get,” Robinson said on Twitter. “I think being able to give people that experience through sincere songwriting is what makes it worthwhile.”

In the lyrics of the song itself, Robinson urges creatives to keep moving, and that this struggle and realization is part of being an artist, “the work that stirred your soul / you can make for someone else…but don’t you waste the suffering you’ve faced / it will serve you in due time.”

Robinson said, “I realized…[I should write music ]…with the hope that my honest expression will move people the way music moves me. “Get Your Wish” is about that breakthrough, which was one of many that helped me through those years. Making music started to make me happy again.”