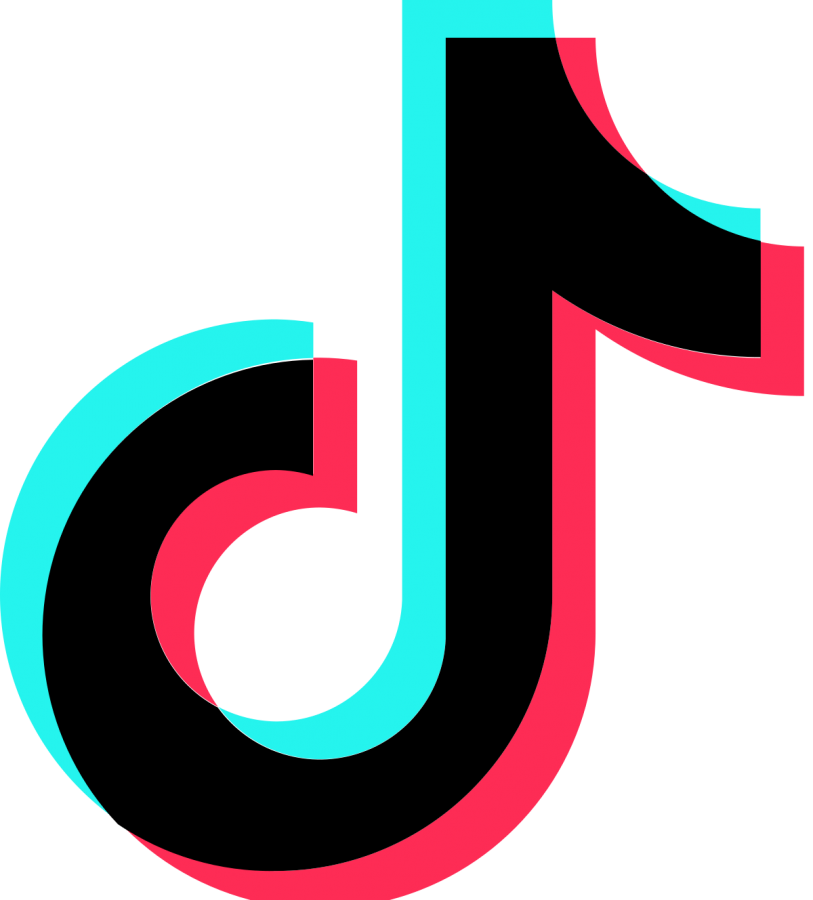 What was the best app of the decade?

Plants vs Zombies is an iconic game that was unique and fun to play at the time of its release. The mix of an army of plants and waves of zombies made players coming back for more. Mobile video games were just becoming a thing so the invention of such a fun and simple game made people go crazy for it.

Angry Birds became popular due to its fun characters and its strategic gaming style in 2011. Its consistent new games and levels made players want more and it even resulted in an Angry Birds movie. The unique birds that were made during their expansion of more games also made fans happy about new yet familiar games.

The time of iPads was the perfect timing for Draw Something to get released. An app that involved creativity and competition was an incredible edition to mobile stores. The iPad helped contribute to its success because fans were able to draw on their large screens, which resulted in better pictures and more coins!

Candy Crush is an addicting strategic game and is still popular today. Its colorful graphics and hard levels made people absolutely fall in love with this game. Another thing that made it popular was its candy theme, which, who can’t relate to candy?

Wait. You can watch videos online? Youtube became a huge hit and was eventually downloadable to mobile devices. With the new storm of Youtubers, people were drawn to the app and were excited to watch their favorite people make cool content.

Facebook, a way to build connections with old and new friends was popular in 2015 because fans of Facebook could access their feed within seconds. Although it is now seen as an outdated social media platform, it was the first step of the social media revolution.

90’s kids’ dreams were always to be able to have a Pokemon in real life. Although it’s impossible for that to happen, Pokemon made a way to bring Pokemon to the real world. The mix of nostalgia and its great new play style was admired by Pokemon fans around the world. It also became a new way for people to get together, get exercise, and compete with other trainers.

After the storm of old creators died out, people started making new and unique content. With the addition of all these new creators and new videos Youtube skyrocketed. It became a way to connect with people and a way to create drama with others.

After the death of Vine many waited for the renewal of the app. It never happened and a new app called Musical.ly was released. This app allowed users to create short 15 second lip sync videos. After a few years it died off and Musical.ly was rebranded and named Tik Tok. With the old Musical.ly creators gone, people were able to use Tik Tok in a way similar to Vine. It is now a way to share short comedic videos and if you wanted to, I guess you could lip sync songs.