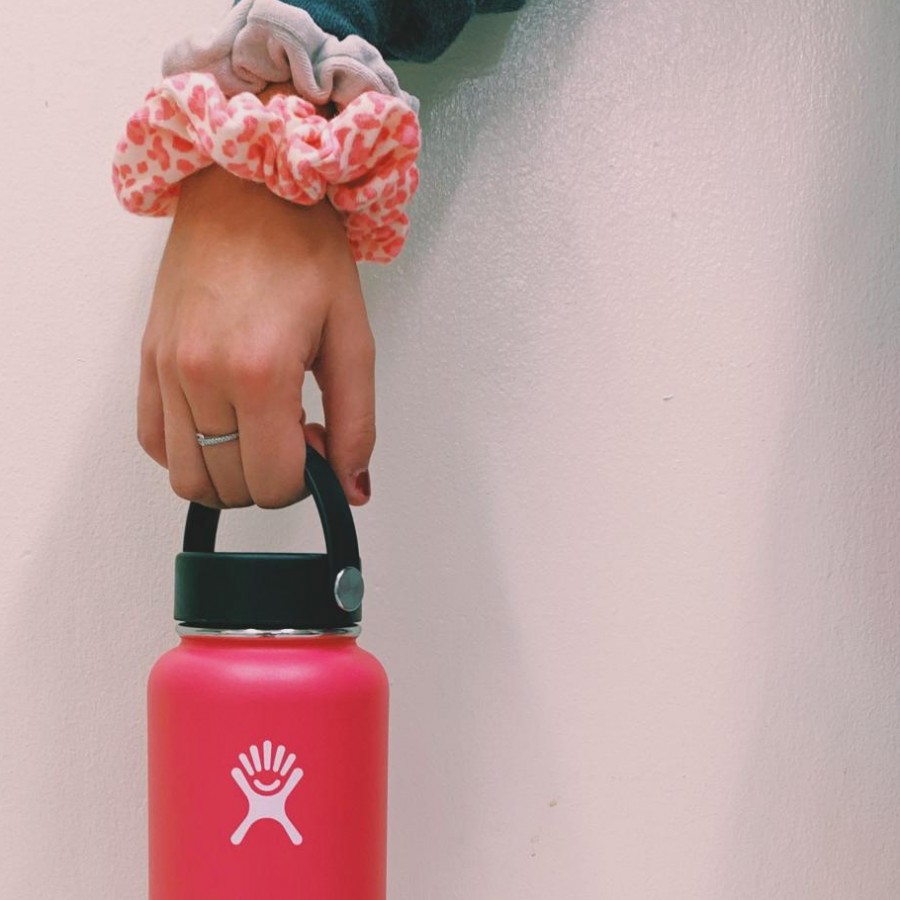 Photo Courtesy of the Spartan Shield

What was the most popular trend of the decade?

All the coolest third graders had one. If you were a dealer, you were the most popular kid in school, especially if you had the tie-die or glow-in-the-dark ones. Kids could be seen flaunting up to 50 on each arm during recess, as an early form of “flexing”. What object could possibly make this kind of impact on elementary schoolers to the point where it was used as an extremely valuable currency? Silly bands, of course. They were so popular and so dangerous (circulations were cut off and bands were snapped towards unsuspecting targets) that they were banned (haha funny pun) from hundreds of schools across the nation. Iconic.

Arguably the weirdest fad of the decade, this trend entailed people taking pictures of themselves lying face-down at random locations. Originating in Britain, Planking spread rapidly to the rest of the world, and individuals were seen doing it in parking lots, at schools, on top of buildings, on bridges, and in many other odd places. It became so popular that actors in TV shows like The Office Planked during episodes, Mr. Peabody claimed to have invented Planking in his movie released that year, and artists like Regina Spektor planked in their music videos and during concerts. Unfortunately, Planking did result in multiple fatalities, such as a few people getting hurt and even dying whilst trying to Plank in dangerous places.

Smash hit Gangnam Style and the dance that went with it took the world by storm in 2012. It was believed at the time that the world was going to end due to the predictions of a Mayan calendar, so everyone just kind of yolo-ed and released their stress by Gangnam Styling. PSY was quickly crowned the most successful k-pop star in the world, and also became the first artist in Youtube history to have 1 billion views on his music video. He also achieved a Guiness world record for the most “liked” video on YouTube, becoming the first to reach 10 million thumbs-ups. Essentially, PSY paved the way, although he is kind of irrelevant now.

The Harlem Shake was an incredibly chaotic trend started by Filthy Frank when he danced to the song “Harlem Shake” by Brooklyn-based Latino producer Baauer in a Youtube Video as Pink Guy. It was almost like a second Gangnam Style, as everyone knew and did the dance everywhere. Thousands of videos were uploaded to Youtube of people around the globe flailing their arms and doing the dance, and it was honestly a very happy and care-free time for the world.

The ALS ice bucket challenge involved participants dumping buckets of ice-cold water over their heads in order to spread awareness for Amyotrophic Lateral Sclerosis (or Motor Neuron Disease). Pete Frates, an individual with ALS, created the challenge, and his reasoning for the freezing water was that the icey temperature would simulate the experience of muscle stiffness that people diagnosed with ALS feel. The ice bucket challenge raised $115 million in the summer of 2014 alone for research, and continued to receive money through donations for the rest of the year.

When Drake released his music video for Hotline Bling, the world went crazy. The year of 2015 was blessed with hundreds of memes clowning Drake’s dancing in the video. The song itself was played on repeat on every radio station, in every store, and at every social gathering throughout the year. Everyone had the lyrics memorized. Everyone knew the dance. It was a simple time.

Watch Me (Whip/Nae Nae) by Silentó was also released in 2015, and the trend of doing the whip and nae nae spread like fire. Government officials, musicians, and the common folk all did the dance in harmony. Even now, it would be hard to find a single individual between the ages of 12 and 40 that hasn’t whipped before.

An incredible musical about the life of a politician and soldier named Alexander Hamilton, Lin Manuel Miranda’s phenomenal work was at the peak of its success in 2016. With a strong cast consisting of Tony award winners and nominees such as Miranda himself, Leslie Odom, Jr., Daveed Diggs, and Jonathan Groff, the musical’s legendary execution was likened to that of one of the best musicals of the century, The Phantom of the Opera. Hamilton garnered 16 nominations at the Tonys and won 13 of the awards, won the 2016 Grammy Award for best musical theater album, and received the 2016 Pulitzer Prize for Drama. People around the globe sang their hearts out to the score, memorized the choreography, and collected Hamilton merchandise, and thousands even traveled to America to watch the performance live. No other musical in this decade has seen this kind of success.

PPAP (Pen-Pineapple-Apple-Pen) unexpectedly became a global trend when fictional singer-songwriter Pikotaro (portrayed by Japanese comedian Daimaou Kosaka) released the song as a music video in the summer of 2017. Suddenly, everyone was singing along to the simple lyrics of the song while doing a variation of the chicken dance that Pikotaro did in his music video. The single reached #1 on the Billboard Japan Hot 100, and became the shortest single to ever chart on the Billboard Hot 100 in the US (the song is only 45 seconds long). By 2018, the music video amassed more than 200 million views, and Kosaka had become an icon with tons of devoted fans that streamed his albums, learned his choreography, and even cosplayed as him by wearing his unique yellow outfit and cheetah-print scarf.

Fidget spinners were also a huge trend in 2017. Originally created for individuals who need to fidget to relieve stress or anxiety, such as those with Autism or ADHD, the toy eventually became extremely popular with children and adults alike who enjoyed the unique feeling of spinning the device. Fidget spinners became almost like silly bands; elementary, middle, and high-schoolers all traded them, adding value to the spinners’ mass, speed, design, and color. However, the toy was banned in many school districts because of the distractions they caused for students.

Ugandan Knuckles and Tide Pods present a very unique hybrid trend, where two largely popular memes merged into one ultimate meme. Ugandan Knuckles, a depiction of the Sonic character Knuckles, exploded in popularity after multiple Youtubers made videos where they played video games as Ugandan Knuckles and chanted “Do you know de way” in masses. It became a fully-fledged meme in the beginning of 2018 with multiple formats around the same time that the consumption of tide pods in the Tide Pod Challenge started to become a trend. Meme creators began to merge the two, forming a viral meme where Ugandan Knuckles was depicted as a Tide Pod. This new Goliath meme trended extremely fast, and soon merchandise came out with the Ugandan Tide Pod on it, hundreds of Youtubers created videos chanting “Do you know de way” in them (especially in virtual reality), and people bought tide pods to do the consumption challenge with them at such a high rate that stores had to put glass around the Tide Pods on shelves so that shoppers would need to get permission to buy them before grabbing the pods. It was a chaotic, yet thrilling, time period.

There were multiple fads related to Tik Tok this year, but the most prevalent one was the “VSCO girl” trend. A VSCO girl is one who wears scrunchies upon their wrists and always has a Hydro Flask on hand. Their only vocabulary is the word “SKSKSK”, and beyond that the only interesting things about them are their Birkenstocks and try-hard behaviors. The trend originally started this summer, with Tiktokers making fun of girls who have some basic VSCO characteristics. However, after the meme started to become irrelevant, more and more individuals actually started to become VSCO girls unironically. It is now a rare sight to see a middle or high-schooler without a Hydroflask or a scrunchie.