Lamar’s New Album Has Us All Saying “DAMN.” 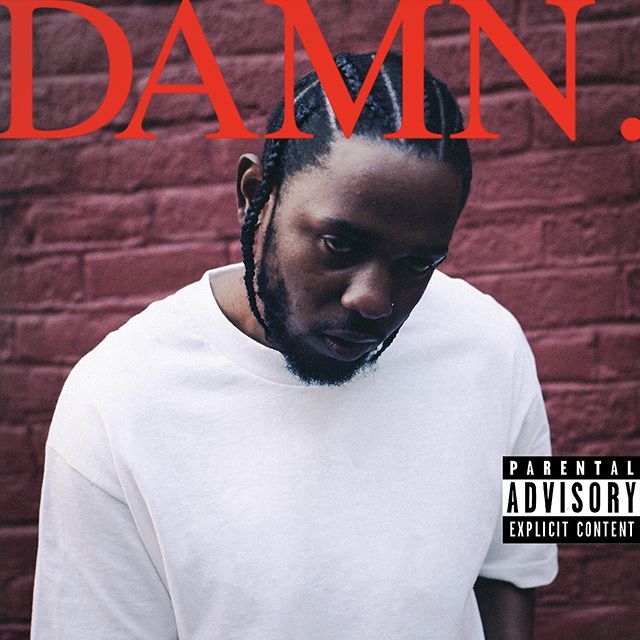 Lamar’s New Album Has Us All Saying “DAMN.”

When you’re Kendrick Lamar, the new music you create has to be original, earth-shaking, powerful, and completely unique. When you’re Lamar, you’re held to a certain standard when dropping a project. It’s a standard that rightfully comes with being one of music’s most influential culture-shapers for the past five years.

After nearly a year of not releasing any new hits, Lamar finally released his highly-anticipated, new album, DAMN. The humble, yet bold, rapper is known to send important, controversial messages concerning the government, civil rights, and world peace in most of his songs. Thankfully for fans, Lamar’s fourth studio album, streaming on Apple Music and Spotify, presents all of these qualities that Lamar is well-known for. DAMN. ditches the rap-opera construction of Lamar’s 2012 album Good Kid, M.A.A.D City, and the politically urgent jazz of 2015’s To Pimp A Butterfly, and instead meditates on relationships with Lamar’s family, community and newfound fame.

With features such as Rihanna, U2, and Zacari, Lamar’s album became a worldwide hit very quickly. Within the first hour of its release on April 14th, the album had more than one million downloads on Spotify, and an average rating of 4.7 stars.

Initial reactions suggest that like all his work, the 14-track LP is both pointed and intimate, this time a mix of scathing treatises on the media combined with Lamar’s celebrated knack for personal reflection. To make fans even more excited about what will follow the release of this fired-up, spiritual album, Lamar will be performing many of his new songs when he takes the stage for the Sunday night headlining set at Coachella during the next two weekends.

While DAMN. is more radio-ready than its predecessor, Lamar doesn’t sacrifice the artistic quality that drew critics to Butterfly, sounding as musically imaginative and politically vital as he ever has.