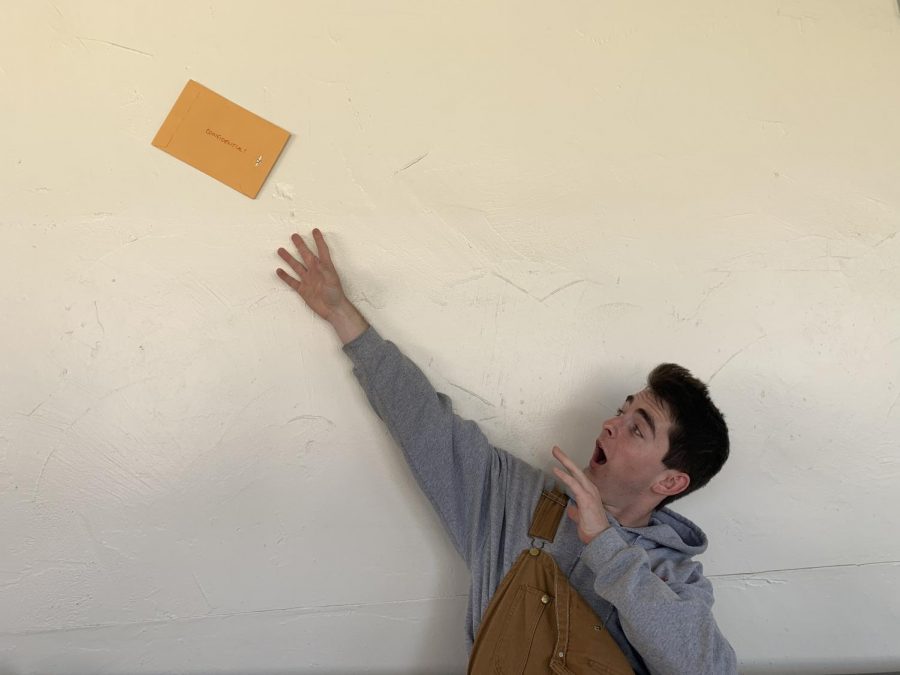 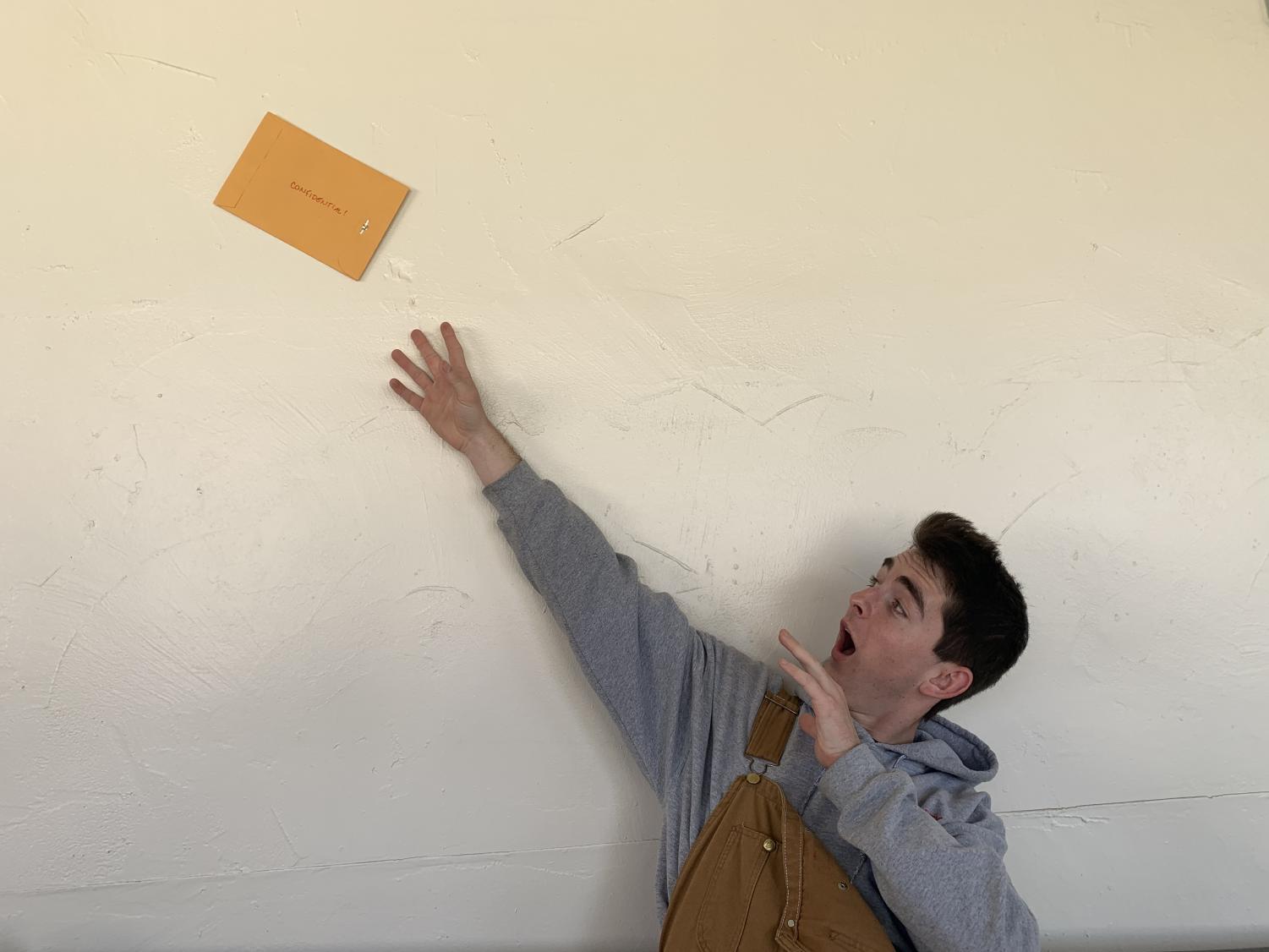 Hey, guess what guys? Five feet is five feet. Five feet isn’t five feet and 11 inches, which is the width of a 2004 Honda CRV, which is also the distance of the nearest person who was wearing denim from me tagging my person. But alas, I am cardless. Despair, sorrow… revenge. This is the epic story through the lens of Aeon Combs, raw and uncut.

It was a typical Spring morning in San Diego. Outside it was cold & bitter, just like my heart. I ran to school, weaving through cars and traffic, walking just beside them so that I was technically within five feet of the person in the passenger seat. Sure I got some strange looks from parents just trying to drop their kids off at school, but this is senior out! There are no “friends” or “allies,” there are only the people who you think you can trust.

And strike I did.

The timing couldn’t be more perfect, that’s what it seemed like at first, when he was reaching in his car to get his binder, head turned away from everyone, forgotten by his group of friends who were likely going to walk him to his car, I ran as fast as I could.

My fat feet slapping the ground gave me away, he turned his head toward me and an expression of fear appeared on his face like a baby caribou in the face of a lion. He tried running around but his car door boxed him in completely. 3, 2, 1, gotcha!

The collision between my shoulder and his gut echoed throughout the parking lot, the car behind him reduced to rubble, and everyone looking upon me as if I was their new God-King!

Although that’s not necessarily how the story played out, it was pretty close. It is still debated, even to this day, whether or not I tagged my person. Suggestive evidence shows that the distance between him and any other person goes to show that I should’ve gotten him out, while there were some witnesses that claim otherwise.

Regardless of what people think, I didn’t get my card, and I was angry about it. Now, I am more motivated than I ever could’ve been to seek out this man to the corners of this campus, look in every high tree and search under every low bush to find my prey.

And if you are someone who is unfortunate enough to have me, please take note:

I will find you, and I will ki(just have)ll you (sign my card).

Guys, I have to tell you something. Not only is Panda Express fantastic, but I also found out who has me for senior out. And if I can recall from the deepest parts of my memory hole, it was one of the scariest times of my life.

Picture this: March 12, 2019 on a Tuesday coming back from lunch at San Dieguito Academy. I was finishing the rest of my piping hot Orange Chicken with my friends talking about all things Senior Out, in the intelligent and formal tone a high school senior would address his peers.

“Dude, I don’t even know what my person looks like.”

“Wait, what class does she have after this?”

I found it to be annoying, to be quite frank with you, although my crankiness could’ve been stemming from a stomach pain that I had sustained the previous day from eating four El Pueblo fish tacos in one sitting.

We aren’t here to delve into the details of my diet so stop asking questions! Because what happened next when we parked in the bottom lot is pivotal to the entire story… Okay…

As I parted from my friends to go through the reminisce of my Chow Mein and Orange Chicken meal, I heard footsteps.

No, I heard a stampede! I knew she had come for me; and like a hotel I booked it. I ran in between cars, trampled over the underclassmen that were in my way, I didn’t care because they weren’t the ones in eminent danger. I ran into the arms of my co-worker who saw me from a distance, and alas I was safe.

But the story wasn’t over yet.

After leaving my 3rd period class it was quiet, to quiet… I decided to walk with a stranger, and who else did I see right around the corner than the assassin themself. Like a country, Iran, and I ran until my little heart couldn’t muster the amount of blood pumping through my aortas.

The fish tacos from the day before had a negative effect on my performance capability, so I knew the only place that I could survive in: The Restroom.

I ran in, shut the door behind me, ran into the stall praying there wasn’t anyone in there, and locked the door to the stall. As I looked under I saw their feet, pacing across like a feral cat. And like a sound from the heavens:

Not only was I safe because of the 4th period bell, I was late for 4th period! But guess what?