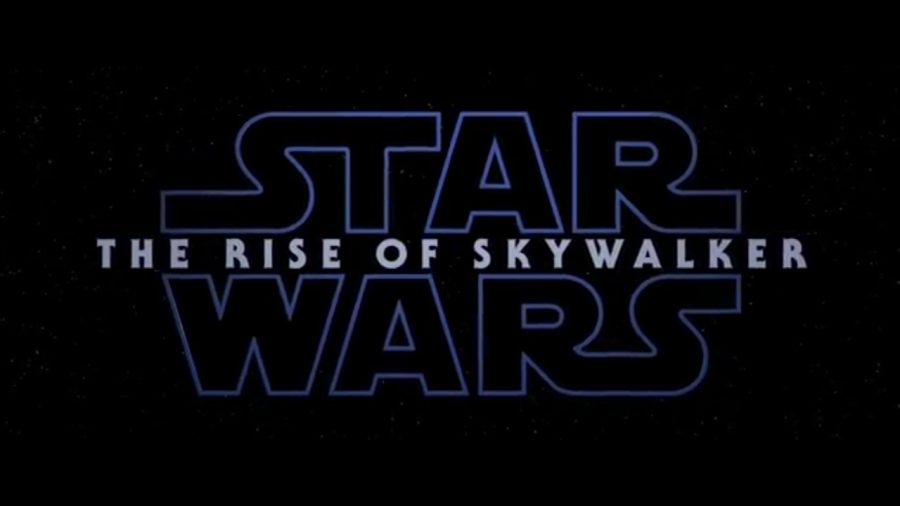 The saga comes to an end 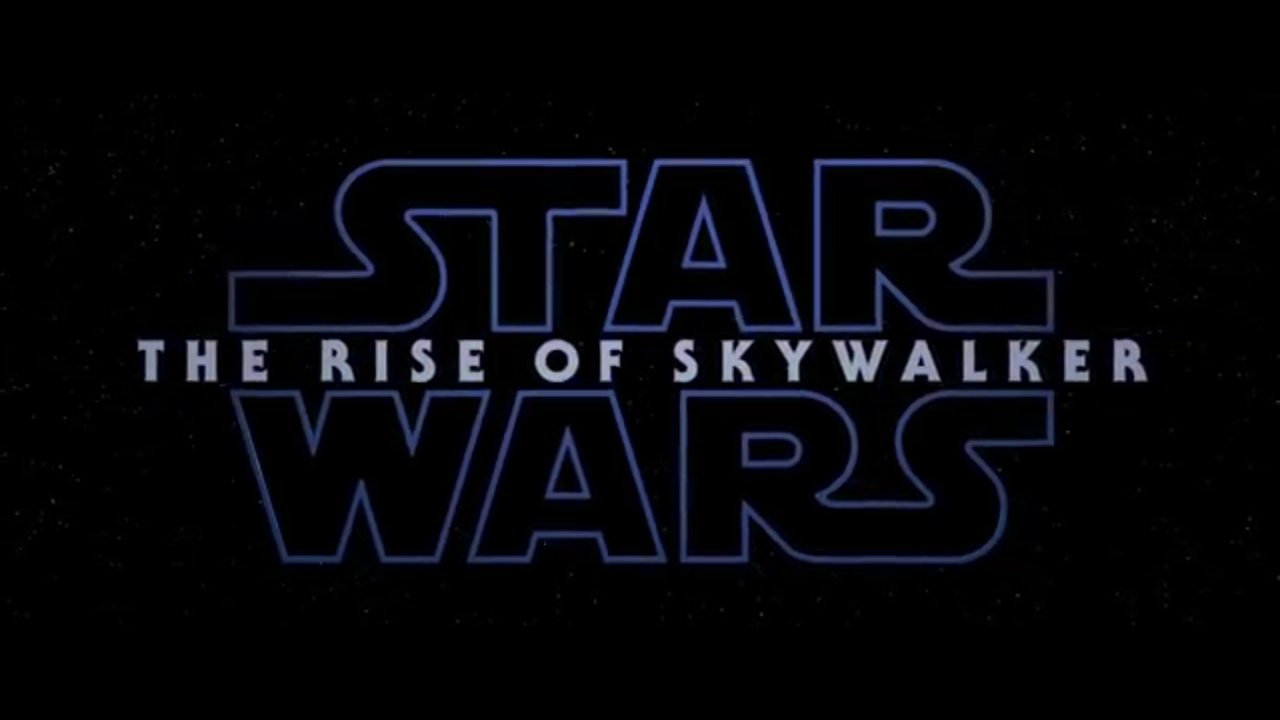 The saga comes to an end

On Friday, the first teaser trailer for the new Star Wars movie coming out in late December was released and with it came many answers and even more questions. If you have not seen it yet, it is advised that you do so since this review will breakdown every significant detail that could be found.

The first scene shows Rey on some sort of desert planet, presumably Tatooine or Jakku, with a Tie Fighter quickly approaching. Right before it is about to run her down, she ignites her lightsaber (formerly Luke’s and Anakin’s) and makes quite an impressive jump over the ship. However, in the last movie, this particular lightsaber was torn in half when Rey was fighting Kylo Ren, so someone must have recovered and repaired it.

Considering Rey is able to leap over a Tie Fighter and a voice over of Luke says, “We’ve passed on all we know. A thousand generations live in you now,” one can assume that enough time has passed in order for Rey to develop her force powers. If the movie does not demonstrate how she has trained extensively or at least mention how she has developed her newfound powers, the character is in danger of becoming even more heavily criticized for being too powerful with no explanation or training.

Another puzzling factor is that Rey and the person flying the Tie Fighter (probably Kylo Ren) are alone on the planet. Perhaps they were both looking for something and/or got separated from their respective groups, but for now we can only speculate. It is also curious as to Kylo is not shooting at her, which could possibly mean that he is starting to become less murderous of an individual or perhaps someone else is flying the ship as it does not reveal their face.

Afterwards, it transitions to an absolutely gorgeous shot of a snow covered planet that is perfectly contrasted by the lights of a distant city. In all stories, world building is extremely important and it’s great to see that the Star Wars universe is expanding even further. This also demonstrates how the film will most likely be visually stunning as most of them are (although this can’t always make up for bad plot as we’ve seen in a few of the previous films).

The next scene is of Kylo Ren stabbing some unknown person with the side of his lightsaber and slamming them to the ground, which might not be the most practical way to slay someone with a lightsaber, but it looks really neat nonetheless. This is followed by someone repairing Kylo’s mask, which is most definitely not him since the person’s hands are covered in hair/fur and is probably an alien species.

When the trailer shows Finn and Poe on a desert planet (presumably the same one as before), Finn is holding Rey’s staff, which suggests that she gave it to him after retrieving her lightsaber. The next very short scene shows BB-8 next to a tiny droid that looks like it has an air freshener on its head, which has been confirmed to be named D-0.

In the Millennium falcon, an older Lando can be seen sporting the same outfit he worn in “The Empire Strikes Back” and is played by the same actor.

Afterwards, at first glance, it appears that C-3P0, Finn, and Poe are being chased by stormtroopers on speeders, but upon closer examination, they are actually on jetpacks. Yes, you read that correctly; stormtroopers with jetpacks.

The next scene after might only last for a mere few seconds, but it is perhaps one of the most important parts of this trailer. An A Wing fighter flies by and in the background is what appears to be an Imperial Star Destroyer from the original trilogy and not a First Order one. When paired with something that happens at the very end of the trailer, this becomes very intriguing.

Pulling at our heart strings, the trailer then shows Carrie Fisher as Leia, who passed away shortly after filming part of this film, holding the exact same medal that she gave to Han and Luke at the end of “A New Hope.” It then transitions to Rey hugging her and crying, suggesting that this may be one of the final scenes we see of her.

Now, here is where things get really exciting. In the final part of the trailer, Rey and Poe seem to discover a piece of the Death Star that has fallen from space after the events of The Battle of Endor. What’s odd is that it seemed to be obliterated after the movie was over, but a few pieces could have been flung towards the surface below.

Another voice over of Luke says, “No one’s ever really gone,” which is followed by laughter from Emperor Palpatine himself. Paired with the fact that there is a normal Imperial Star Destroyer in previous scenes, it is safe to assume that perhaps he still has access to a hidden fleet somewhere in the galaxy.

There is still no explanation as to how he still lives, but it is well established that clones can exist in the Star Wars universe, so it is possible he cloned himself as a backup plane in case of his demise. In my opinion, it is crucial that Abrams brings back a respected villain to the franchise since Ryan Johnson killed off Snoke in the last one, completely ruining the chance to develop his character whatsoever.

Finally, since the film is named, “The Rise of Skywalker,” one would think that would be referring to Rey. However, this would clash with how it is revealed in the last film how her parents were “nobodies.” Perhaps the Skywalker in the title isn’t Rey at all, but is Kylo Ren, since he possesses Skywalker blood from being Leia’s son. If this is true, then he may actually turn to the light side and aid the resistance, but this is purely speculation at this point.

Overall, I would have to give this trailer 8 “DO ITs” out of 10 and I am excited to see how Abrams repairs the damages done by certain aspects of the last movie.