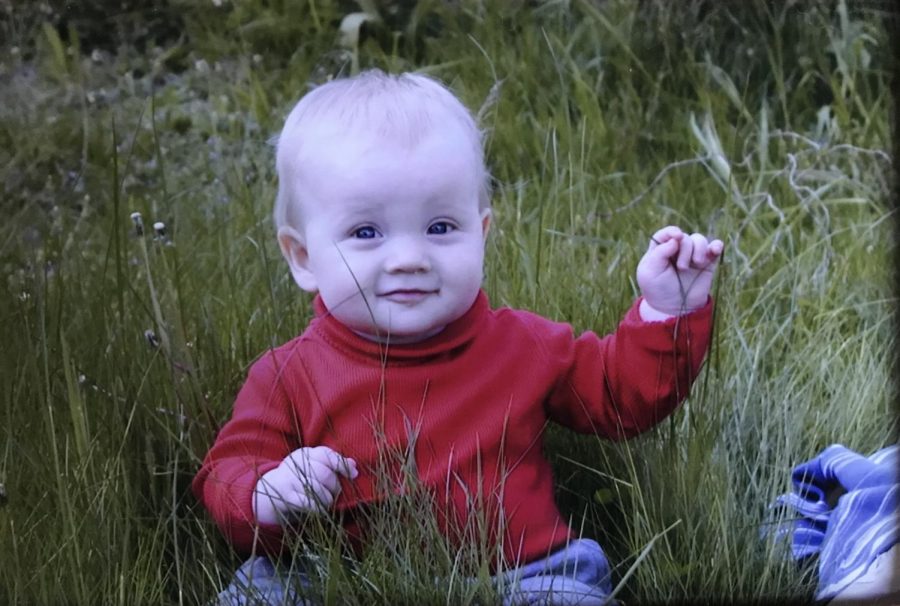 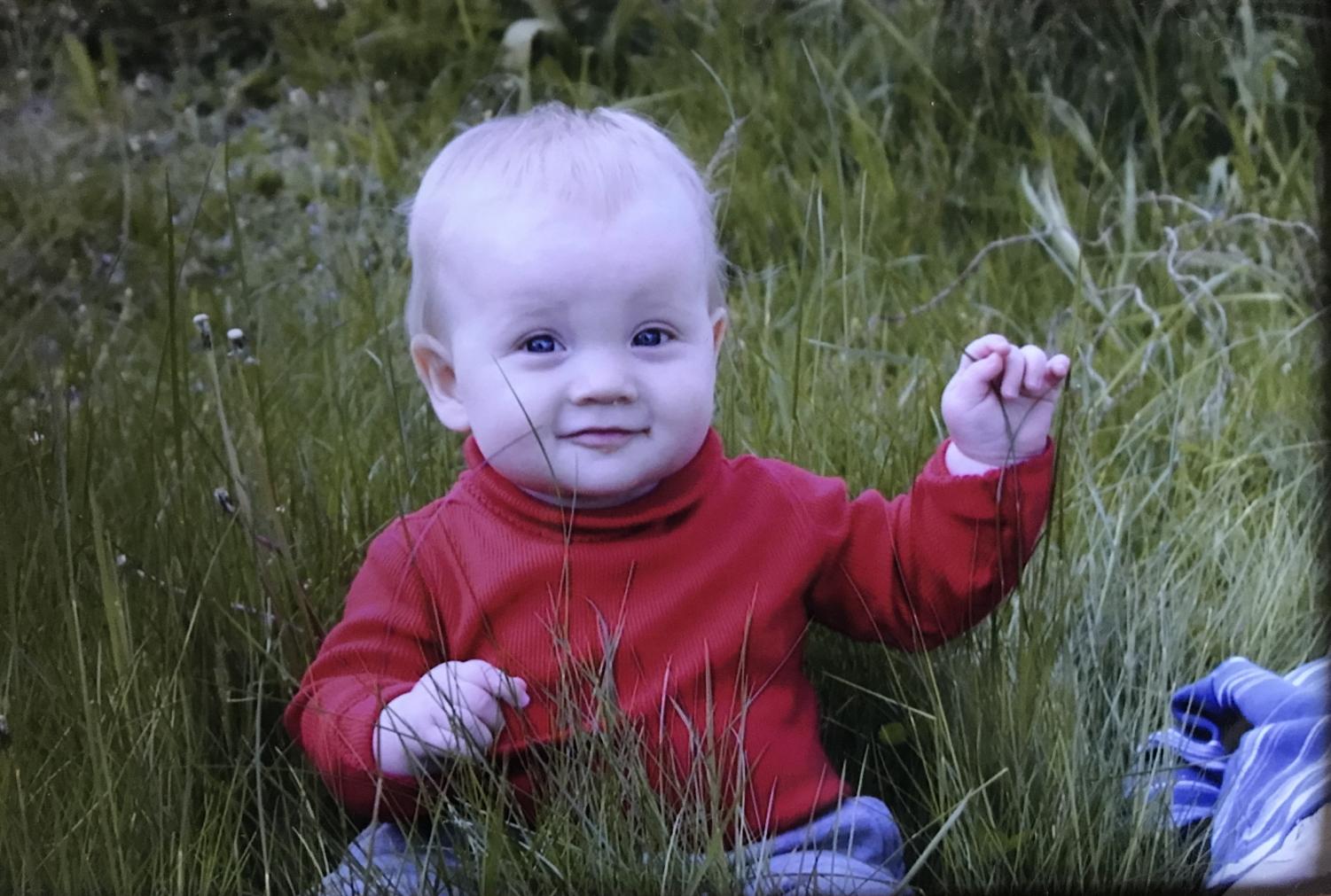 Here’s my advice to future parents:

Although I’m not in the market for baby names quite yet, I am an avid user of nameberry.com, and I recently came upon an incredible feature: the “randomized baby name generator”.

It provided me with some truly sickening options…

It does seem, however, that baby names have grown more horrific with time. I can’t help but wonder: what will a future full of Gen-Z parented children look like? What names will dominate future class rosters? Thotiana? Ke$ha? ASMR? Who knows! My hope is that we venture away from intentional misspellings… they’re sloppy! If you genuinely want to come up with a creative name, you have to fully commit. Try “Armpit” or “Omelette” or just “$”. Your kid might be the only “Immylia” in her class, but there’s no saying there won’t be an “Ameelia” and an “Emmyliya” sitting right next to her. It’s time to think outside the box.