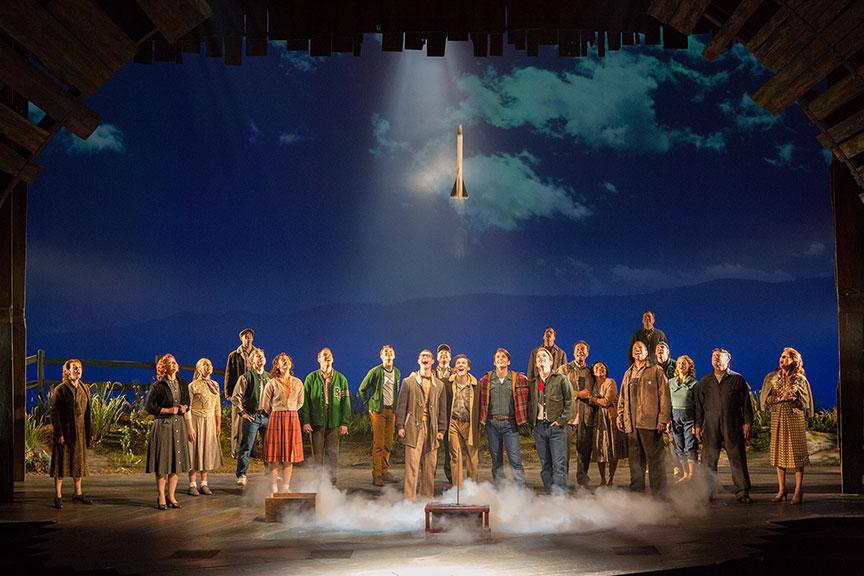 It’s rare to have a spark of inspiration fly across the night sky like it does for Homer Hickam (Kyle Selig), the main character in the musical “October Sky.” This musical, which is playing at the Old Globe Theatre, tells the true story of a once-unmotivated teenage boy growing up in the small mining town of Coalwood, West Virginia, in 1957.

One day, as he and his classmates shuffle into class, their teacher, Miss Riley (Sandra DeNise), plays a radio broadcast of Sputnik’s launch. The students chuckle at the high-pitched noise and disregard its scientific significance. However, for Homer, the scientific breakthrough ignites his wish to build rockets.

In order to accomplish his ambitious goals, he assembles a team he calls the Big Creek Missile Agency, which includes the stereotypical math nerd, Quentin Wilson (Connor Russell), and his two best friends. Lastly, Homer seeks out the help of a constantly singing Polish man named Ike Bykovsky (Joel Blum), who works in the metal shop. He agrees to help make the nozzles for their first rockets.

Homer’s mother, Elsie Hickam (Kerry O’Malley), is supportive of her son’s endeavor and warns him not to blow himself up in a concerned, motherly fashion. Teeming with confidence, but ill prepared, the boys mount their first rocket and attempt to launch it. It shoots upward, makes a sharp turn and hits his mother’s fence. Despite the opposition from Homer’s father (Ron Bohmer), a miner who is concerned about potential accidents, the determined quartet continue.

The boys bring their rocket to school the next day. Their high school principal intends to deprive them of their rocket until Miss Riley steps in. She insists, in her students’ defense, that such a scientific accomplishment could give them a shot at winning the national science fair and earn a scholarship to college. The volunteered boys become more excited and motivated, and continue to build rockets with the guidance of a magazine and a book.

Throughout the musical, the boys constantly make improvements to their rockets with the hopes of winning the regional, state and national science fairs. Eventually, the whole community gathers to witness their accomplishment and are in awe of the seemingly magical flight. Unsurprisingly, Homer’s father is absent. All along, he blatantly opposed Homer’s new passion, as he is concerned that Homer will pursue his dreams of going to college instead of carrying on the family legacy of working in the coal mines.

The boys’ journey continues as they work to win the science fairs. In the process, they experience an array of hardships as well as moments of pure joy. Such contrasts in emotion are woven together through songs filled with traditional yet beautiful harmonies, which are accompanied by the live pit orchestra.

The overall essence of the time frame is illustrated by various simple machines such as visible gears that both frame and operate the sets. They also serve as a constant reminder of a simpler time, as well as the cycle of work and worries families faced in Coalwood.

Overall, the musical’s understated approach, both musically and visually, contributes to its retelling of an inspiring true story. 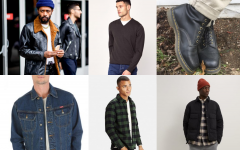 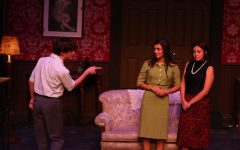 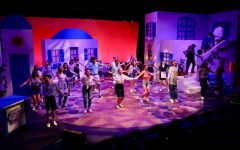 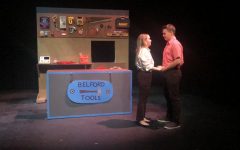 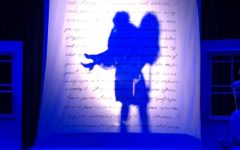