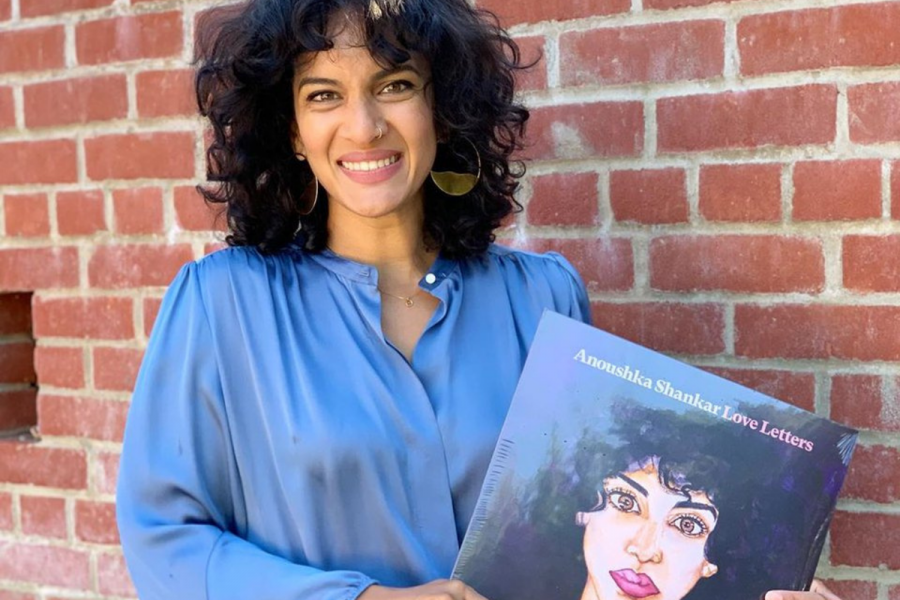 Internationally renowned sitar player, humanitarian, and San Dieguito Academy alumna Anoushka Shankar ‘99 was nominated in the Best Global Music Album category for the Grammy Awards on Nov. 24. Shankar is the daughter of Indian-music sitar star Ravi Shankar and half-sister of jazz artist Norah Jones, and this is her seventh Grammy nomination since 2005.

Her new nomination with six tracks, “Love Letters,” bridges traditional Indian music roots and personal stories to make a sheerly transcending and emotional experience. Shankar’s latest album collaborates with other women like singer Shilpa Rao and with cellist Ayanna Witter-Johnson in her song “Those Words.” Shankar worked on “Love Letters” after her divorce, turning her rawest, pure emotions into a music haven for listeners.

After the Grammys nomination was announced, Shankar took it to Twitter on Nov. 24, saying, “We did it! I can’t believe Love Letters has been nominated for a Grammy!!! Thank you to everyone who has been a part of this journey both within and behind the music. Love you so much!!!” San Dieguito Academy also posted on their Facebook and Instagram, recognizing her achievements.

Shankar was born in London but lived in Encinitas as a teenager. Her high school experience was unconventional, to say the least. Shankar deferred for a year to tour full time and made her Carnegie Hall concert debut with her father in 10th grade. She was known to devote several hours a day to practice the Indian classical music instrumental.

Additionally, Shankar excelled in her studies as an honors student who was fluent in four languages and was planning to apply to colleges until she decided to dedicate her career to music instead because her path in life felt rather “more natural,” said Shankar to a reporter from the San Diego Union-Tribune.

“To be honest, at 17, I don’t think I was envisioning anything,” said Anoushka. “I was along for the ride, in a slightly more disciplined way than that sounds, because I was involved with learning a classical art form. But I wasn’t doing that with any long-term vision.”

It looks like everything worked out for Shankar. Supporters alike will root for her win in the upcoming Grammy Awards.

The 63rd Annual Grammy Awards was postponed due to coronavirus concerns from the previously scheduled Jan. 31 to March 14. The award show will air on Sunday on CBS at 6:00 pm PDT.

The Mustang Newspaper contacted Anoushka Shankar and her agency for an interview, but they did not respond.

View Comments (1)
About the Writer