Courtesy of The Walt Disney Company

Disney movies. The movies that you either watched as a child and now think of as cringeworthy…or the movies you never got over and rewatch every month, in awe of the animation. I am one of the latter. However, of Disney’s many films, only 60 were made under Disney’s main animation studio, and for this list, I will be picking ten movies that I believe are the best.

Oh, and this list will contain spoilers, so if you don’t want the ending of a movie made 70 years ago to be spoiled, then don’t read this. 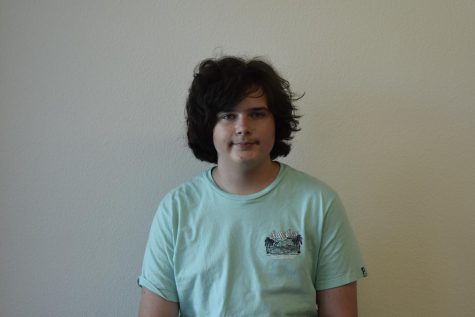 "Have you ever heard the tragedy of Darth Plagueis the wise?"