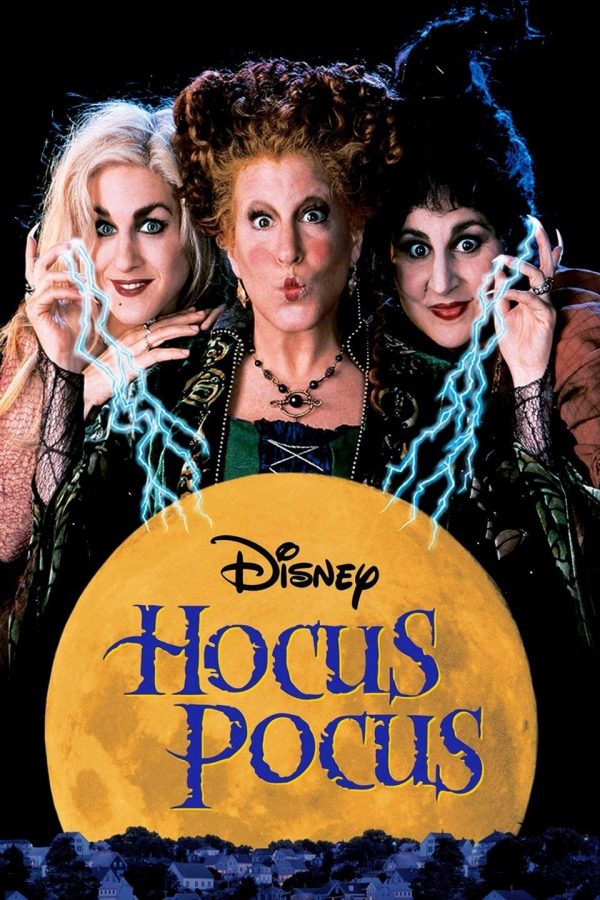 The top six best things to watch during fall.

By Brooke Stealey and Sienna Esnayra

As stores fill up with pumpkin spice and the weather grows crisp, it’s the perfect time to get cozy and turn on the TV. Here are six of our favorite fall movies and TV shows – in no particular order – for this season that are worthy of a fall rainy day binge.

Fall is in full swing, and these movie and TV show recommendations are a staple in a warm and festive fall season. We hope you enjoy these classic films! 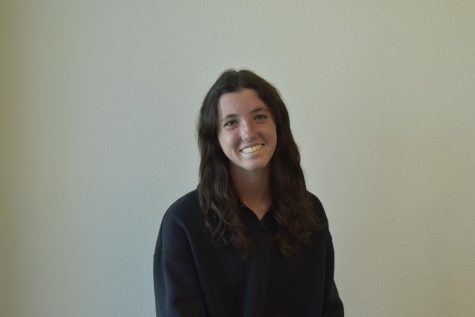 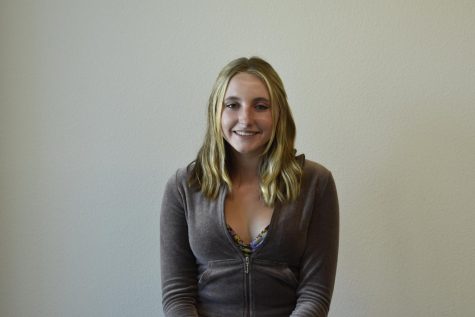