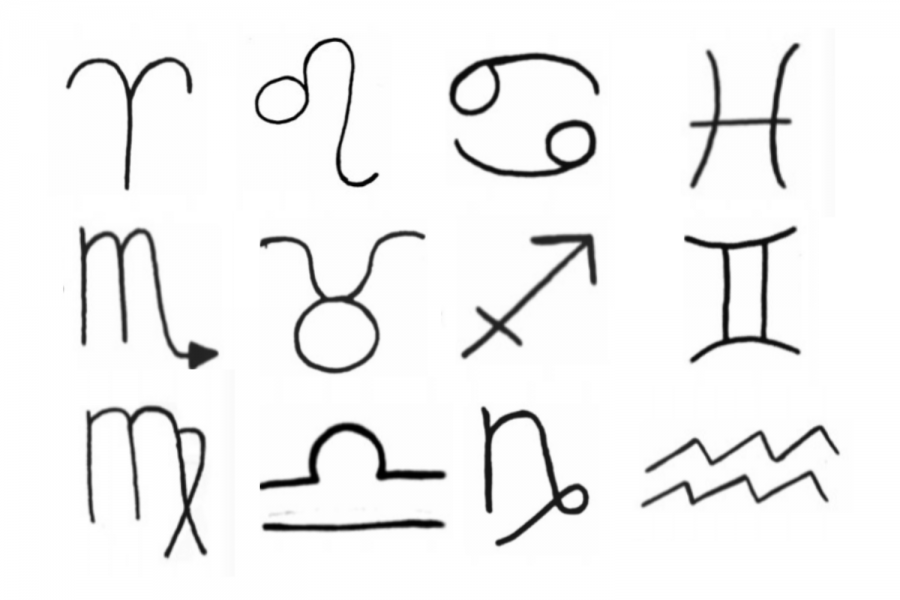 How the signs acted last Halloween

Last Halloween, the signs all got themselves into the spirit of the spooky holiday. Well, let’s just say some did more than others…

Aries: They surrounded themselves around unenthusiastic people. They gotta get into a gloomy goth mood that matches the aesthetic of their Halloween Pinterest board.

Taurus: They ate way too much candy on Halloween night. What can I say, Tauruses gotta have their king-sized chocolate bars.

Gemini: They were so excited to the point that it literally took over their life. I´m talking about the fact that they redecorated their entire room with Halloween decorations and wore cat ears everywhere they went.

Cancer: They attempted to avoid the many horror trailers that will be coming out. If they saw Pennywise pop up on their computer screen, it’s the hiding behind the couch for them.

Leo: They had a constant fear of gaining weight from too much candy intake. It was a fall sports season, and they had to maintain that health grind.

Virgo: They would NOT stop using cutesy Halloween phases. Whenever they drink a glass of juice, they call it ¨scary-berry juice¨. No offense to you Virgos, but nobody says that.

Libra: They decided on just one costume. They didn’t wear a school costume and a home costume. It was just one, that’s it.

Scorpio: They had no idea who was inside the costumes walking around their neighborhood, so they were always on constant alert. Who knows, maybe that inflatable dinosaur across the street is their mom’s second cousin, and they may have asked the high-alert Scorpio if they are in a relationship.

Sagittarius: They weren’t scared of anything. They said, bring on the killer clowns and teenage vampires for us! They were fine.

Capricorn: They spent excessive amounts of money on spooky memorabilia they’ll probably forget about by November 1st. You would most likely find a Capricorn with ten Halloween wigs and a gallon of fake blood from their local Spirit Halloween.

Pisces: They got the living daylights scared out of them. Note to self, don´t take a Pisces to the drive-through Scream Zone ever again, because they won’t be able to drive back home. They thought a killer clown was going to chase them down the 5. 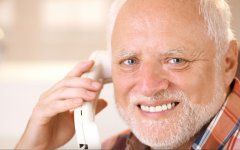 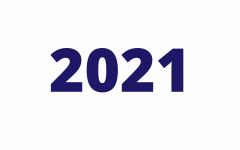 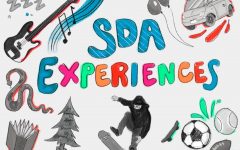 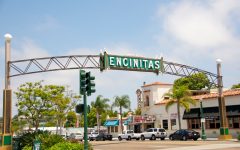 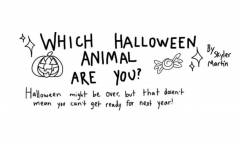 Which Halloween Animal are You?