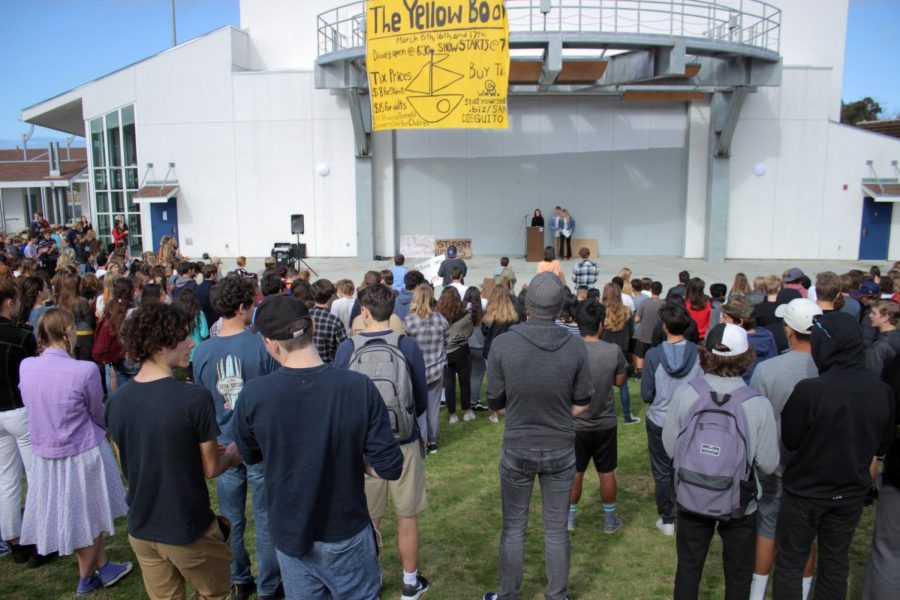 Kids have the right to go to school without worrying about a gunman shooting up campus. The angels that lost their lives during the Parkland Shooting left their houses in the morning thinking it was just Valentine’s Day…not their last day. It is incomprehensibly tragic what has happened, and it has happened far too many times. Kids don’t deserve to be on lock down, crying in fear, huddled with their peers sitting in a classroom worrying if they are next.

But it is the reality that in America people also have the right to bear arms. Many people hold this freedom dearly and are responsible with their firearms. Some Americans fear that limiting the Second Amendment will lead to the limiting of other amendments and rights which is why many are so against gun control.

Though I personally don’t see the point in having a powerful gun unless you’re living in some extremely rural area and need it to kill your food, it is the reality that there are many responsible gun owners who don’t want to lose the weapons they take such pride in. Alone, total ban on guns would not work in America. American culture values guns, though it is more obvious in places other than San Diego. Guns have morphed into something different than a machine made to kill; they are viewed by many as something “cool” or something to collect like you would Matchbox cars or comic books.

The framers of this great country’s Constitution did not imagine the technological advances our weaponry would make. They had muzzle loading muskets with a rate of a couple rounds per minute, and an AR-15 today has a rate of around 45 rounds per minute. Who needs that kind of power? You don’t need that for going hunting. You don’t need that kind of power under almost any circumstance. If you really want a gun to protect yourself, get a shotgun.

Another reason why gun control wouldn’t work in the US is that you can simply buy parts to guns and just make them (or modify an existing gun) without having to register anything. Gun control is not going to stop illegal sales, trades, and assemblies.

To have a ban on all guns, like Australia has, would be idealistic, but impossible. The culture in the US is too different and we could not successfully accomplish something like that. People need to meet somewhere in the middle. People from all sides need to realize what the realities are:

There are so many responsible gun owners out there, this I (along with many others) realize, but the lives of the people we have lost are worth so much more than a person’s right to own a gun. 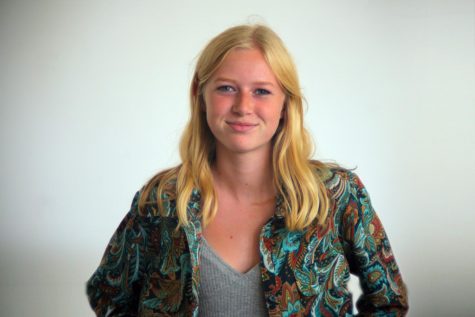