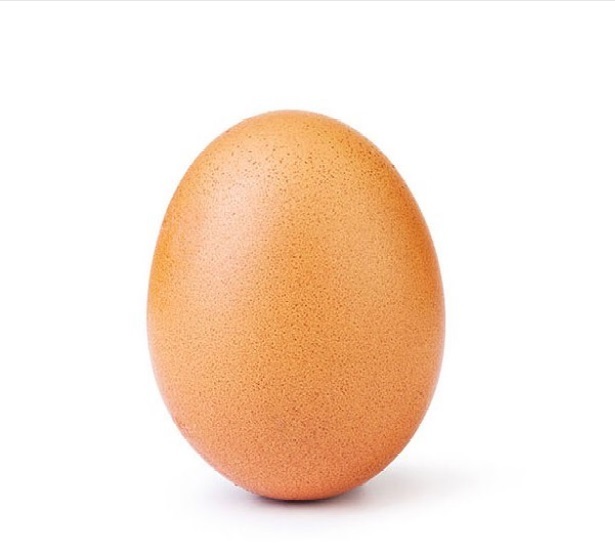 The egg that tried to break the Instagram like record has succeeded, standing tall at 35 million likes and counting.

Which came first – Kylie Jenner’s baby or the egg?

Despite being on day 24 of the government shutdown, SDA students and a large portion of Internet users are focused on another issue – The World Record Egg.

On Jan. 4 the Instagram account @world_record_egg, run by a user who is still anonymous, posted a picture of just a regular egg behind a white background with a caption, “Let’s set a world record together and get the most liked post on Instagram. Beating the current world record held by Kylie Jenner (18 million)! We got this.”

Shattering the record set by Kylie Jenner at 50 million likes and counting, the responses from SDA students echo one another – it is an interesting social media trend, but also disappointing.

“I think it was really weird, but I think it was interesting that society has gotten to that point where we have gotten everyone to like an egg,” senior Eva Geronimo-Gregorio said.

“I think it is a little disappointing that we are on day 24 of our government shutdown and everyone is just talking about a picture of an egg,” sophomore Anna de la Fuente said. “It is disappointing how big of new it is, but then again it is funny.”

Kylie Jenner responded to the post with a video cracking an egg on pavement – quite fitting – writing “take that little egg.”

What is next for the world?