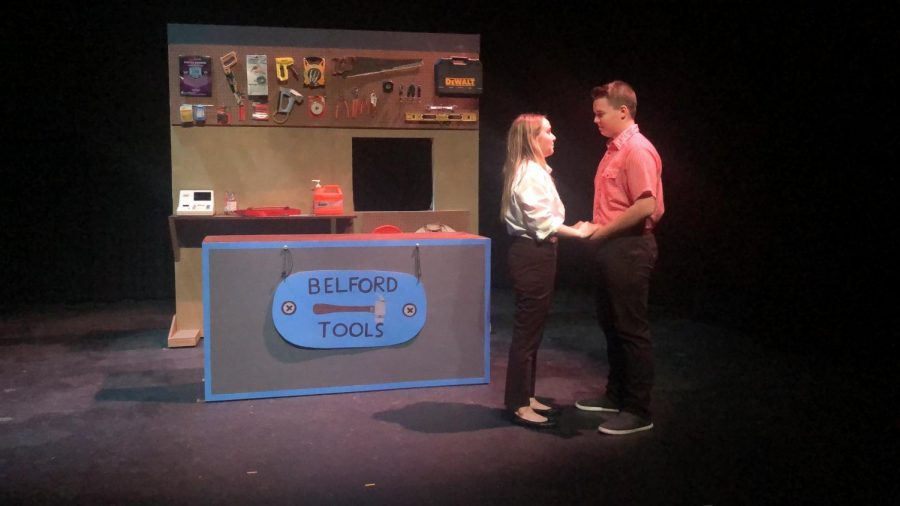 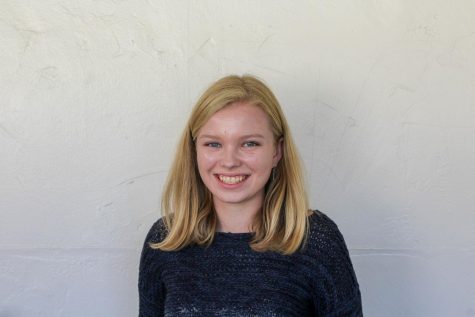 Everything is not what it seems.