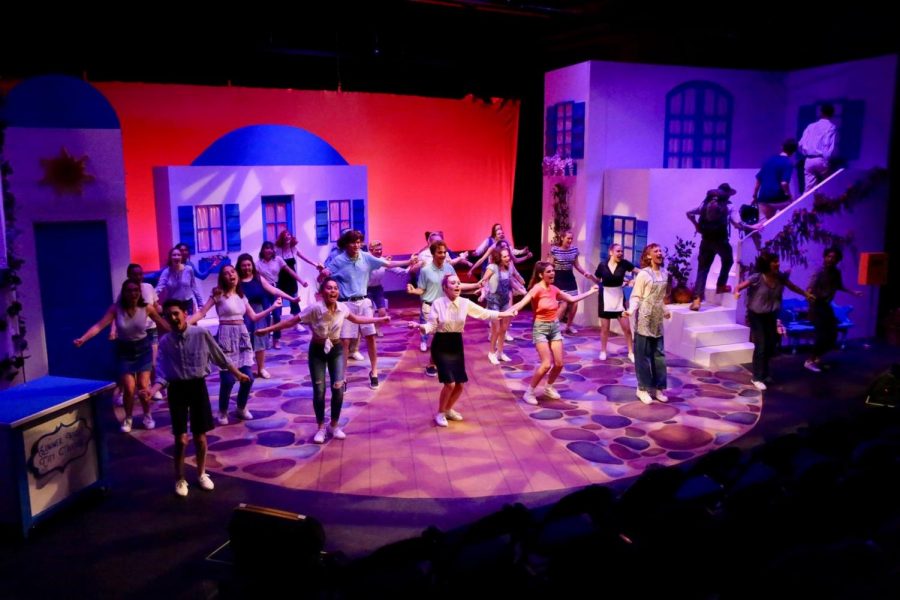 SDA’s Theater and Music department was nominated for the 2019 Broadway San Diego Awards earlier this week.

They were nominated in two categories: Mamma Mia for best musical, and Lily Blackman, as Sophie, and Jillian Strattman, as Donna, for best actress.

They will compete in the main event at the Balboa Theater on May 26. 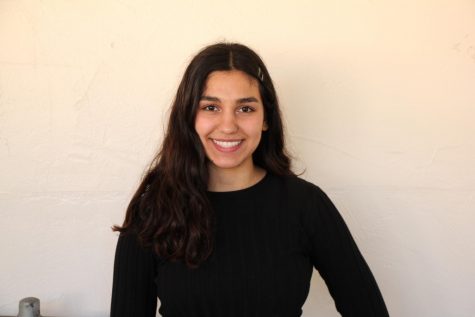 I can’t decide if I’m indecisive or not.