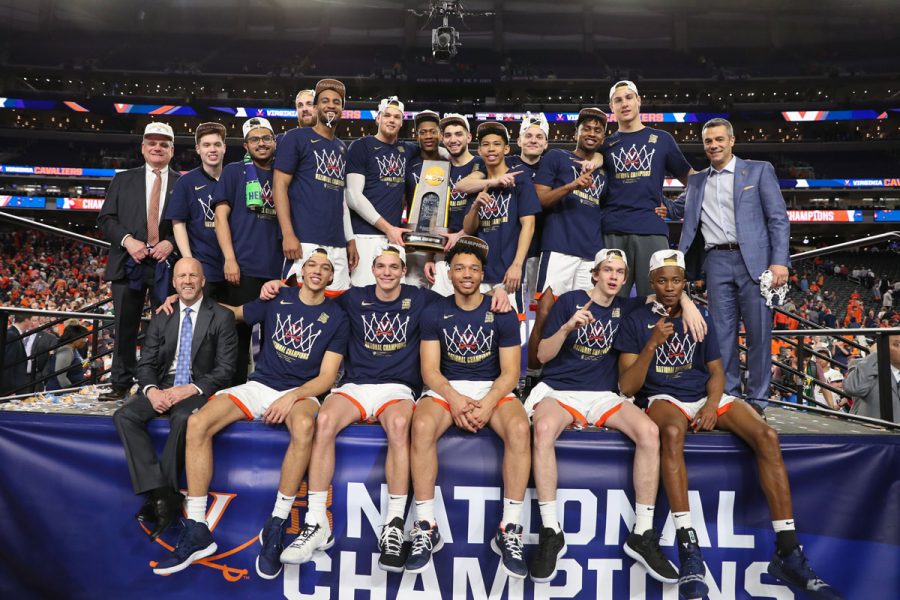 What was the best sports event of each year?

During 2010, in a stunning turn of events, the San Francisco Giants won their first of three World Series’ in the decade. They went on to win the World Series every even year until 2016.

In 2011, due to a failure to settle on an agreement between the NBA owners and players, the NBA was locked out for the first two months of the league’s schedule. They ended up changing the league schedule to just 66 games, and the Dallas Mavericks ended up winning the championship.

In 2012, the Summer Olympic Games took place. They took place in London, and the USA finished atop the medal tally, right above China and the UK. This was headlined by Usain Bolt winning the 100m and 200m races.

2013 was a year full of dark moments, but the most memorable moment was the moment of literal darkness. The Super Bowl is watched by hundreds of millions of people, and so a blackout during the Super Bowl, when nearly half the lights in the Superdome suddenly went out and the game had to be stopped until power could be restored, has to be one of the most memorable moments in sports.

2014: BRAZIL LOSE 7-1 IN HUGE EMBARRASSING UPSET IN THE WORLD CUP

One of the biggest sports upsets and humiliations of the year, the Brazil national team get absolutely destroyed by the Germany national team in the semi-finals in the World Cup.

2015: THE BEGINNING OF THE WARRIORS DYNASTY

In 2015, the Golden State Warriors one the first of what ended up to be one of the greatest dynasties in NBA history. They ended up going to five straight championships, winning three of them in those five years.

2016: The USA wins their 3rd Olympics of the decade

The Summer Olympics took place in Rio de Janeiro, as the USA finished on top of the medal count for the third time of the decade.

The New England Patriots came back in the second half from a 28-3 deficit to win Super Bowl LI. Due to many great plays on both offense and defense, the Patriots were able to erase a 25 point difference and win the Super Bowl over the Atlanta Falcons. This added one more to make it the fifth Super Bowl of the Tom Brady/Bill Belichick era.

Alabama came back from a 13 point deficit at half in order to win the College Football National Championship against Georgia. However, they did not make this comeback in an ordinary fashion. Alabama completed this memorable task by benching starting quarterback Jalen Hurts and replacing him with freshman Tua Tagovailoa who added a major spark to the offense and led a game-winning drive in overtime.

The Virginia Cavaliers basketball team won their first NCAA Tournament title ever. Just a year before, they were upset by UMBC; however, in 2019, they finally pulled through by defeating Texas Tech in the championship game.