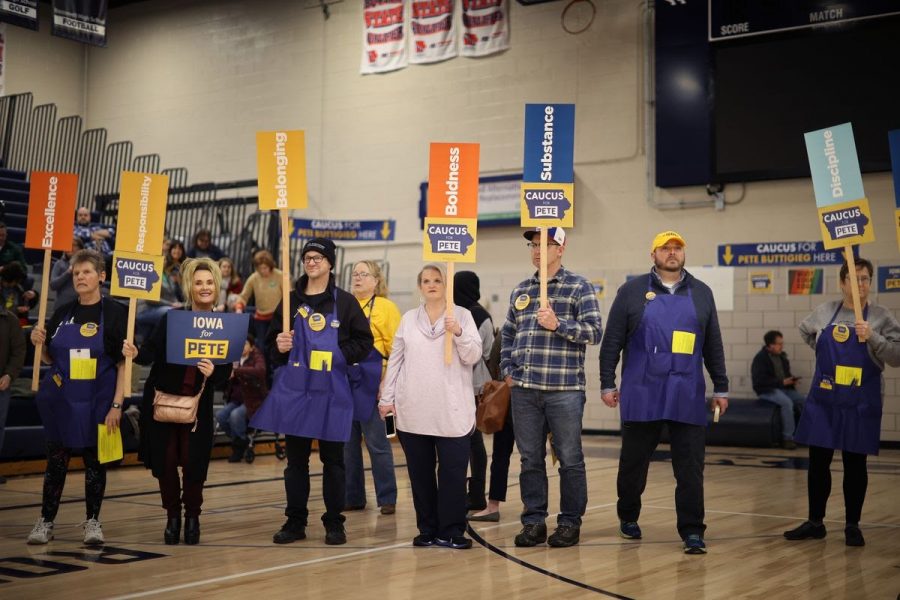 The results for the Democratic Iowa Caucus, the first vote of the 2020 election, were delayed because of quality checks conducted by the Iowa Democratic Party on Monday, Feb. 3. The checks were conducted in response to inconsistencies found in some results, reported as a “coding issue” in the new app used to vote.

In previous years, the results in the state were available by 10 p.m. EST. This year it will take an indefinite amount of time. Many have been blaming the Party for the gross mismanagement of the caucus.

As the first election vote, Iowa is an influential state as it’s polling results can indicate how the rest of a candidate’s campaign will go. The caucus was especially important for Democratic candidates, as many polled very close to each other and the front runner was not always obvious. However, while candidates hoped that winning the caucus would boost their support around the country, they may not experience this as the significance to people has faded over the last 24 hours.

The Democratic Iowa Caucus is conducted similarly to an electoral college. Iowa voters go to a location near them, usually a school, gym, or church, and there they will be told where to go in the room according to their candidate preference. The elected chair then counts how many people are in each group and if a group or groups do not make the threshold of being at least 15% of the total population there, the candidate isn’t “viable.” The people in these unviable groups then must find another candidate to support. The numbers for each candidate are then tallied and reported via an app to the Iowa Democratic Party

Currently, with 62% of precincts reporting, former South Bend, Ind. Mayor Pete Buttigieg is leading with 27% of delegates. Vermont Sen. Bernie Sanders is in second place with 25%, followed by Massachusetts Sen. Elizabeth Warren and former Vice President Joe Biden at 18% and 16% respectively. Minnesota Sen. Amy Klobuchar and trails the pack with 13%. Entrepreneur Andrew Yang is the last candidate with a percentage over 1 with 1.1%. Tom Steyer, who appeared on the debate stage in January, is at 0.3%.

President Donald Trump won the Republican caucus in Iowa, an unsurprising win for him as Trump remains quite popular among Iowans. Donald Trump got all thirty-five delegates with 97.1% of the Republican vote. Former Illinois Representative Joe Walsh and former governor of Massachusetts Bill Weld both behind Trump with 1.3% and 1.1% respectively.