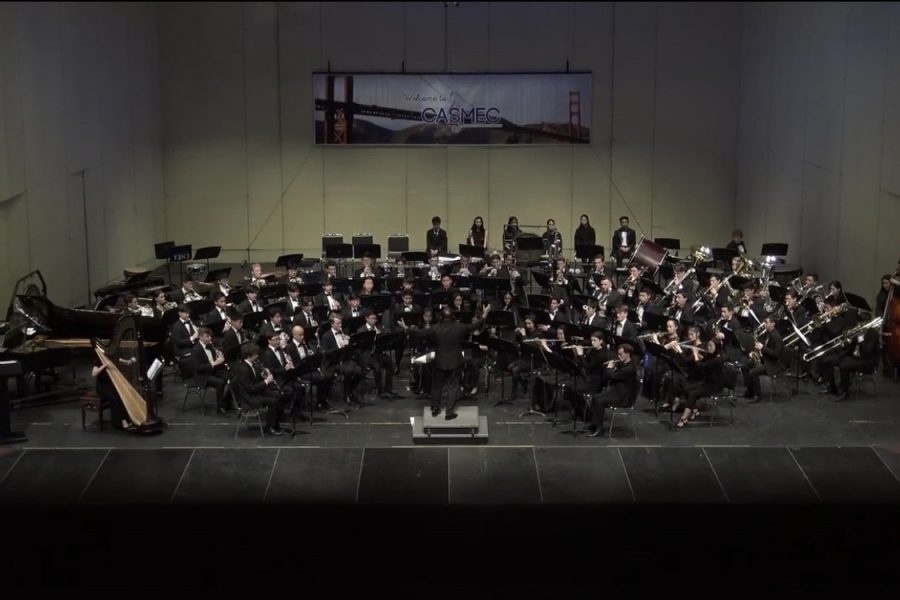 The Wind Symphony performs a forty minute piece at the William Saroyan Theatre in Fresno, CA.

On Feb. 20, the annual All State Honor Band was held once again in Fresno, CA. This is a highly prestigious convention of composers that invites student musicians from all over the state to perform a challenging set of music at the William Saroyan Theatre. The audition process requires a submission of MP3 audio files of selected chromatic scale of twelve pitches and musical excerpts randomly selected at an advanced level in order to prepare students for what’s to come. Acceptance results are posted one month prior in order for students to prepare for a weekend trip to Fresno.

The All State band is separated into different levels for high school, including a jazz and concert ensemble as well as the highest level Wind Symphony. Two of our fellow Mustang musicians, Nicole Park, Junior and Ty Brown, Senior, had the lucky opportunity to attend this convention as representatives of San Dieguito Academy, and they even got to play with composer John Mackey.

The Wind Symphony had a total of over ten hours to prepare “Wine Dark Sea”, an extremely challenging piece by Mackey that is over thirty minutes long and separated into three movements. Nicole Park, first timer and a talented clarinetist, commented that it was a “challenge to learn it in a short amount of time.” Compared to the band here at SDA, “Wind Symphony was able to get this piece together along with two other songs in 10 hours of rehearsal compared to the large amount of time we have in Wind Ensemble I to prepare a set of music.” said Ty Brown.

Ty Brown, a highly dedicated percussionist, when commenting on his experience with Mackey, noted that the composer shared his inspiration for the piece. “He gave us feedback on how he wanted his piece to be played,” said Brown. Also, with the presumptive pressure of performing challenging music at this event, all students that attend know that they’re showing up to a hard day’s work.  “At All State, everyone wants to be there so everyone is going to practice their part.” said Ty Brown.

Aside from having to master arrangements of music in such a short amount of time, the attendees of the All State convention had time to mingle with each other over a banquet. During this time, students from all over California had the chance to bond over the art of music and the experience that comes with it. Both Mustang attendees vouch for the myriad of students that attended this convention saying that they made new friends from Fresno and different areas of California.

Overall, the All State Honor and composers convention proved to be a success with a full cast of musicians coming together to play music along with meeting and sharing experiences with other musicians from different parts of California. Music surely is a great experience. 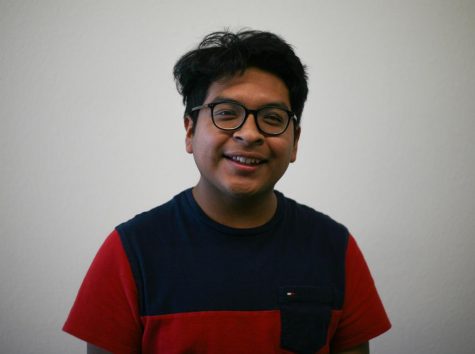