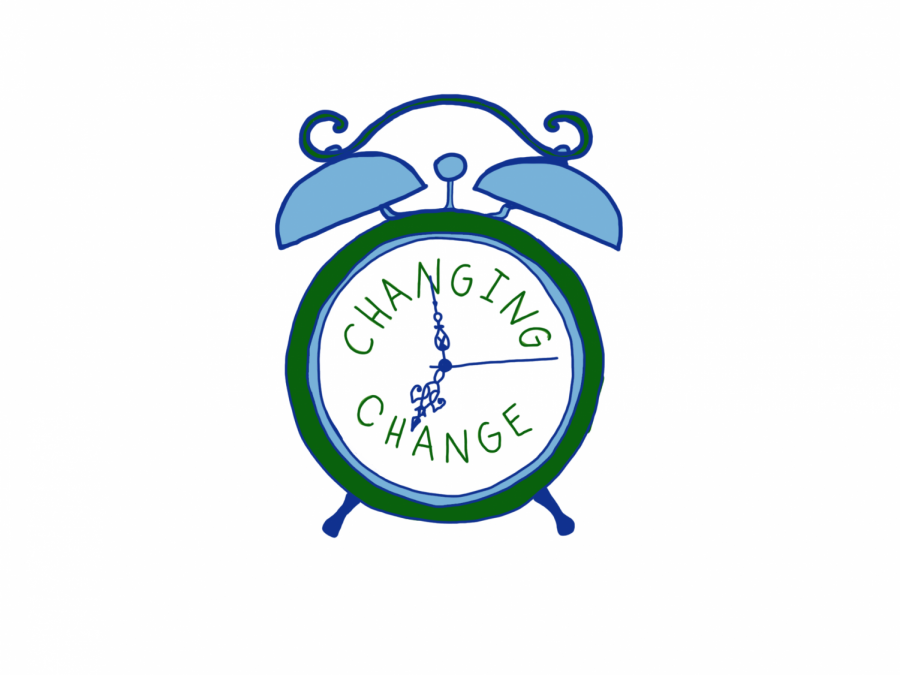 “The Haystack” is a personal narrative podcast from the San Dieguito Academy community. As we are wrapping up the school year, we are also charting a new chapter of our lives. A new grade level. Graduation. A new experience. In today’s final installment of The Haystack for this school year, we will hear from junior Jocelyn Brandon, who talks about how she is learning to overcome her fear of fear and change. Here’s her personal narrative essay:

I once read that “one of the best things in life is the knowledge that your story isn’t over yet.” It’s hard to know how to follow that because it’s such a beautiful thing, but I suppose it leads to, I believe in change.

Long before this, I had made the discovery that every year was different. Every year, once you lived it, was gone- forever- you could never go back. That was when I started hating birthdays. They felt like a celebration of life, a thin attempt at allowing happy memories to dilute the pain. But that day, the eve of middle school, the realization stretched further, too far. I realized that this irreversible flow of time didn’t stop at years. Every day was gone.

And further. Every hour, every minute, every second, every moment. And those NASCAR racers of thought slammed into a wall of church bells. For a while, that was all I heard, the shrieking ding-dong of those bells.

Unfortunately, the church bells faded, and those NASCAR racers, resilient as they are, just kept going. I realized that I only existed in memory because as soon as I became aware of the present moment, the moment changed.

I am slightly panicked writing this; five years later, the idea of never truly being able to hold onto anything is painful. I had a plan. All I needed to do was improve my memory to the point where I couldn’t forget, to hold everything inside my mind so nothing would be lost. I suppose you can guess how that went, not well. As opposed to providing reassurance, it initiated panic whenever I struggled to remember someone’s name or what I had for dinner last week. I settled into a state of, not quite an acceptance, but a willingness to forget and set my mind on other things. But ignoring something doesn’t make it go away, and I was often enveloped in unease at certain times, especially birthdays when it was clear someone or something would change.

But there was a turning point for me, the heightened concept of death, the greatest change of all. It overcame other fears because they felt so mild in comparison. I had a mini mid-life crisis at age 16, and it changed me like everything does.

Change was no longer loss; it was potential.

I wanted to be a different person and the object of so much stress and fear in my life was the proof that I could be.

This is when I started liking the villains. It wasn’t that I agreed with their methods, but that I could understand the moral grey area and start to see people as objects of situation and circumstance rather than purely good or bad. I lived for redemption arcs because if they could alter themselves so fundamentally there was hope for the rest of us too. And so change became fluid in this way as well, and I became the one in control. Rather than being afraid change would alter me in some irrevocable way, turn me into a horrible person, it became a question of whether I could trust myself. To trust that I knew how to use change, how to shape myself with it, instead of letting it shape me.

I took an active role in my life. Like Dante at the end of his Vita Nuova, I no longer wait for things to happen to me; I make them happen. I have hope. I believe in change.