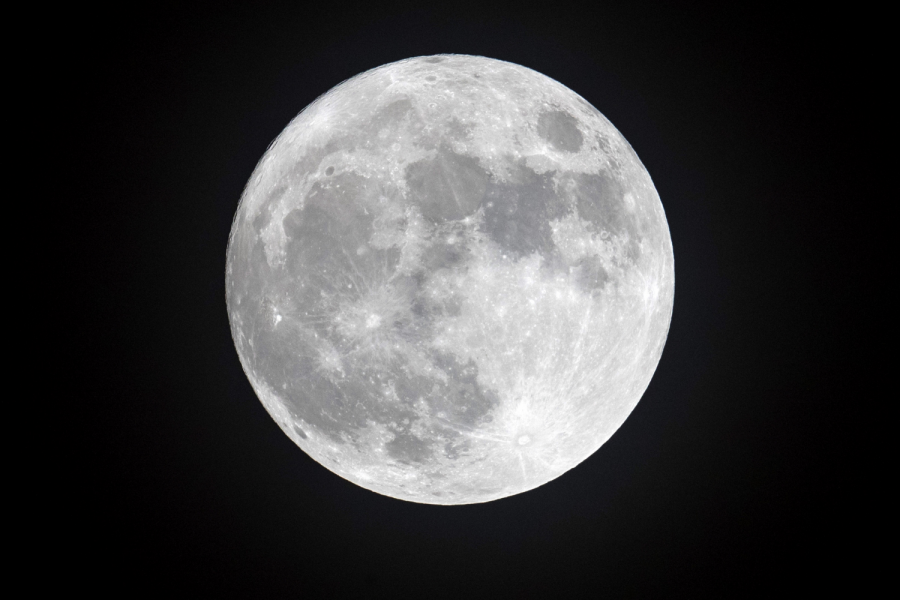 What does the full moon really mean?

As the spooky season comes to an end and the holidays begin, we can’t forget to acknowledge the earth’s cosmic signs. For many centuries people have uttered the phrase “There must be a full moon out tonight” to explain weird happenings at night.  Is there a connection or is it just a mere coincidence?

To understand these strange recurrences, the moon’s brightness may be the explanation. Researchers Rotten and Kelly believe that the full moon created madness, as written in their journal Psychology Bulletin. The bizarre conclusion makes more sense than one might imagine. Before humans had electricity or street lights, people who lived outside didn’t have any way of blocking the moon’s piercing light. Unable to block the light, those living on the streets had sleepless nights, making them act strangely or causing a resurface of a certain mental illness they might suffer from.

Speculations have arisen over the psychological effects the moon has on human behavior according to Florida International University psychologist James Rotton. Though there is an apparent mental craze during the full moon, scientists have found no link to how humans behave.  However, certain behaviors may be more apparent than the public gimmick people fall under when the full moon comes around. One of the more convincing studies on lunar madness showed that pets are more likely to be admitted to the vet with injuries after the full moon. A survey by Scientific American revealed that 45 percent of college students believe moonstruck humans are prone to unusual behavior.

Oddly enough, just as warm weather pushes more people outside, the moon encourages pet owners to take their animals out more at night.  Crime rates increase with the available light, the full moon provides, during nighttime scavenge. In 2007, several police departments in the United Kingdom added officers on full-moon nights in an attempt to cope with presumed higher crime rates.

A Miami psychiatrist Arnold Lieber conjectured that the full moon’s supposed effects on human behavior stem from the moon’s effect on water. It is scientifically proven that the moon does affect how low or high tides are.  Why can’t they do the same for humans who are composed of about 80 percent water?  Is it far-fetched that the moon works its mischievous magic by disturbing the alignment of water molecules in the nervous system?

Though this seems like a reasonable prediction there is a reason why this explanation doesn’t hold all the answers. The gravitational effects of the moon are far too small to generate any intense effect on brain activity, let alone behavior.

The myths of werewolves, vampires, and more craziness sprout from fiction.  The full moon’s effects seem to have no substantial scientific evidence. The lunar craze is really up for interpretation whether you believe in myths or not.

Leave a Comment
About the Contributor
Avery Wanzenried, Staff Writer