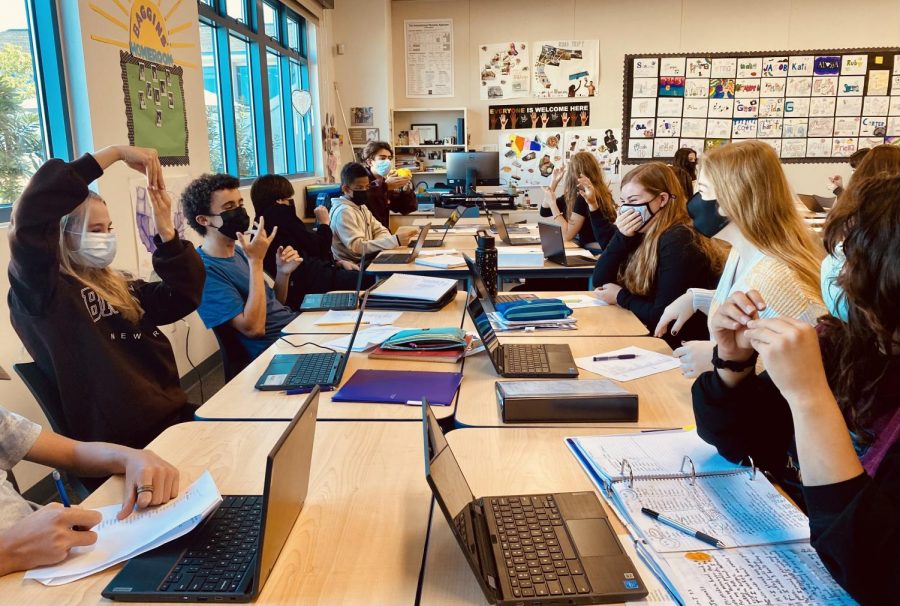 The importance and benefits of learning ASL

ASL teacher, Kelly Baggins, gives insights on deaf culture and the uniqueness of the visual language

SDA offers students a unique opportunity to learn a visual language as opposed to a verbal one with the inclusion of American Sign Language in the language curriculum. Kelly Baggins, SDA’s ASL teacher, explains her career of teaching ASL and how she got so immersed  in the culture. “The culture sucks you in,” she says, explaining how her original passion for becoming an interpreter morphed into a love for Deaf culture as a whole.

Much like other groups of minorities, Deaf people have their own culture, which Baggins believes is an important thing for students to be exposed to. “Learning the language of a culture will always be a good way of spreading awareness,” she says. “When you learn that language you can then communicate those ideas and understand what’s important to that culture. Language is always going to be at the forefront of a culture.” She also explains that learning ASL teaches tolerance of different ideas.

Baggins shares how people become better communicators and more educated in different cultures when learning other languages. “It enhances learning cultural norms and how to approach people.” She goes on to explain that with each culture you’re exposed to, the better your communication skills will be. “It teaches a lot of why people might do certain things that you don’t understand, because you don’t understand a certain culture.”

Much like any other language, learning ASL increases cognitive processing and helps enhance memory. She mentions learning another language can also affect your understanding of your native language and support its improvements. “ I think I understood English 1000 times better once I learned a second language,” says Baggins. But for some students, a language based on sight does even more. “ I’ve noticed with dyslexic students who have trouble writing things down, are incredibly good at sign language,” she says. She adds that kids with autism also often excel in her class, likely because the visuals of ASL clicks easier in their minds.

Despite the lack of ASL curriculum in typical classrooms, sign language is a skill that can be used often down the road. Many of Baggins’s students use ASL in their daily lives, just as one would do with a language like Spanish. Learning ASL also allows students to communicate with their Deaf peers, something that is not always available. Even though students obviously won’t become immediately fluent, “just being able to communicate with people here at school is huge,” Baggins says. She continues on by mentioning that it can be easier to memorize due to ASL not having a written language, and easier for some to pick up because it is visual. “I think it makes it much more enjoyable to learn.” 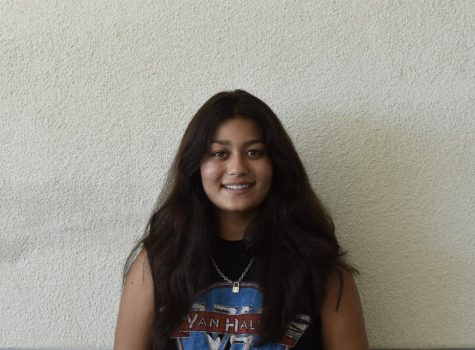