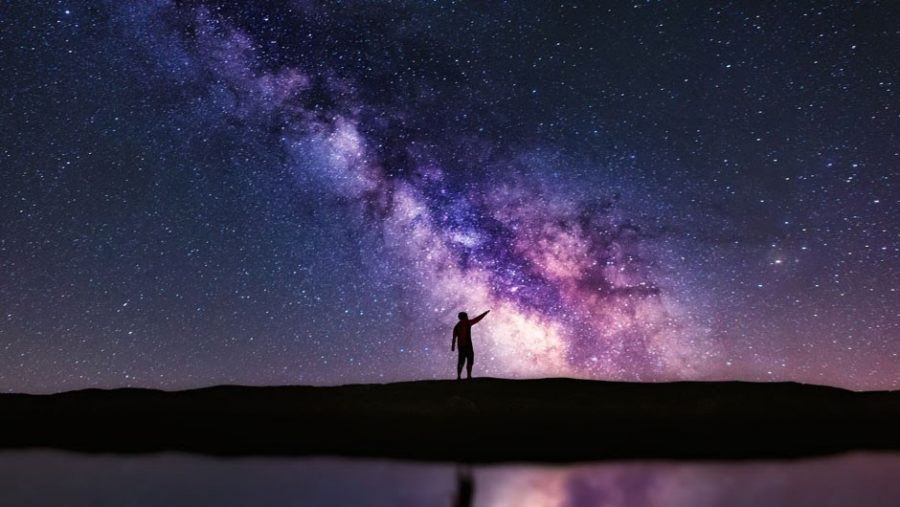 The differences of ancient star studies vs today's astronomy

From ancient star mapping, to sending billionaire citizens into orbit, the practice of astronomy and hunting for knowledge among the cosmos has been a necessity and passion for the human species throughout the vast stretch of history. Every day, new things are being found and recorded about the endless masterpiece that is the heavens, and from what we understand, it has always been like this.

The first record of astronomical observation in history was found in ancient Mesopotamia around 1800 B.C. This was actually a very important part of early Mesopotamian culture as they believed blessings, messages, omens, and warnings were sent through the heavens by the gods. This could indicate a good or bad harvest, or impending war on their land. So, because of this, it was extremely valued to study the skies as a Sumerian or Babylonian at this time.

Most people are familiar with the Greek elements of astronomy (and the mythology behind them) which are the basis for modern day terminology and tech. It was the ancient Greeks who began measuring and recording everything they saw, including some rather accurate astronomy for their time. This was a time and place where philosophers like Pythagoras were theorizing about the earth itself and its shape. However, it was ancient Chinese and Indian astronomers (such as Gan De) that had the most detail in record and began to separate the maths and sciences, from the mythology and religious part of this ancient astronomy hunt.

The ancient Mayans and Egyptians alike produced calendars from their astronomy practices. It inspired measurement of time, which allowed the Egyptians to predict when the Nile river would flood, and therefore prepare for it.

As previously mentioned, the most famous example of star mapping and naming is likely Greek astronomy constellations, however nowadays, the popularity is directed towards large technological study and exploration companies, some of which privately funded like Space-X. That being said, government funded organizations such as NASA are taking the next step; planning to begin viable work on a commercial space station by 2030, which would have been even crazier to think about when astronomers’ most advanced technology was a sextant.

In addition to that ambitious advancement, they are also currently engineering asteroid deflecting technology displayed by their DART spacecraft. For reference, that is literally a term used in Star Wars.

Globally, as of present day, there are (give or take) 72 different government space organizations, and that is not including the privately owned. That is why from 1958, when the first satellite was launched, there are now around 7,500 in orbit.

So, from etching star maps into cave walls, to supernova records and evolving satellite tech, our world has historically always had a need to know about the stars. Societies have been built around them and some ancient lives saved by the construction of calendars. Even now, no matter how much we evolve our technology, there will always be a plethora of unknown information, numbers and measurements our brains aren’t built to comprehend. Meaning, we will always have an ongoing hunt for the heavens.

View Comments (3)
About the Contributor