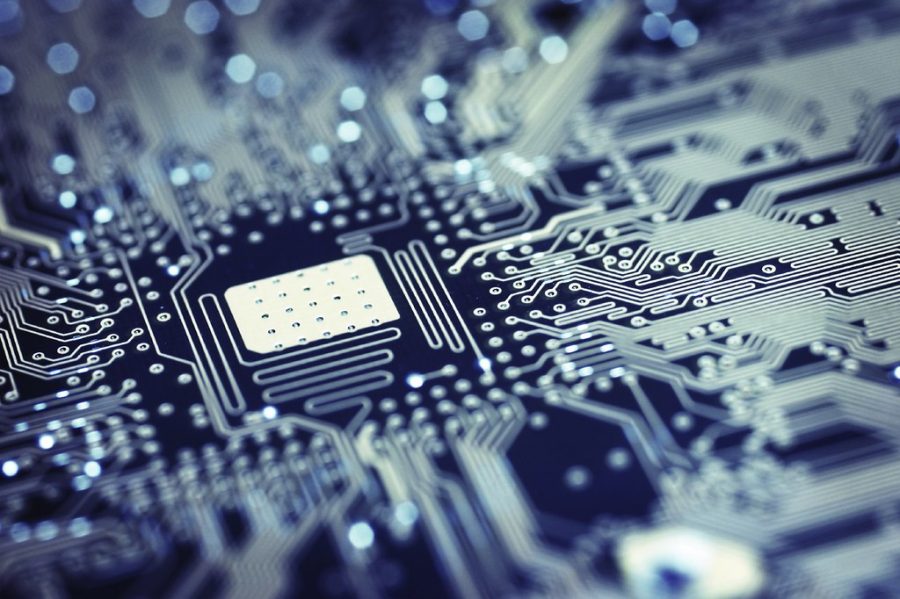 Microchips are very important for technology

Plugged into technology: The impact of a connected world

As many Americans learn early on in life, World War II was arguably the most influential war in the US since the American Revolution. The United States dedicated nearly all of its time and resources to stopping the Axis Powers in order for “sacred democracy” to prevail. To put a long story short, the US was willing to invest in pretty much anything to win.

In 1942, when the United States military got word of John Mauchly’s idea that vacuum tubes could speed up mechanical calculators, they funded and expedited the creation of the machine. The computer was finished three years later by Mauchly and J. Presper Eckert, when the war had finished. It was November of 1945, and Americans were celebrating their victory. The start of the computer age was upon the world.

It is impossible to compare the power of the first computer, named ENIAC, with that of a modern computer; the primitive computer could compute 5,000 sequences per second whereas the fastest computer in the modern world, the Frontier supercomputer, calculates nearly 6.8 quintillion calculations/per second. 80 years later, the first computer is a remnant of the past and the frontier of technology ahead appears limitless. Schools, companies, and almost every facet of life uses technology to some degree. The economic principle of “supply and demand”  propelled the advancement of technology through international public use.

With the advancement of technology, just like anything else in the world, comes consequences for the public. Computers and phones provide nearly limitless information, but it can hurt individuals who do not realize the negative effects it can hold. For example, staring at a computer screen all day can be detrimental to a person’s health. According to mayoclinic.org, researchers analyzing thirteen different studies found “those who sat for more than eight hours a day with no physical activity had a risk of dying similar to that posed by obesity and smoking.” Not only that, but too much screen time can be bad for sleeping because staring at a screen can “stimulate the brain and make it difficult to sleep” according to Harvard Health.

In addition to technology’s effect on physical health, mental health is also a growing concern among the public because of the common use of social media and the Internet. According to medicalnewstoday.com, social media has associations with “depression, anxiety, and feelings of isolation,” mostly upon heavy users. In a 2017 study from Canada, students who used social media for more than two hours a day described their mental health as “fair or poorer than occasional users.”

With technology use so prevalent and important in the modern world, it can be difficult to avoid negative effects, but some methods can be used to avoid them. Taking short breaks, being cognizant of screen time, and listening to your body can help prevent negative effects. 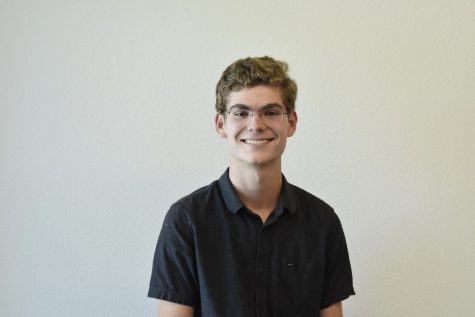 It's nice to be nice!