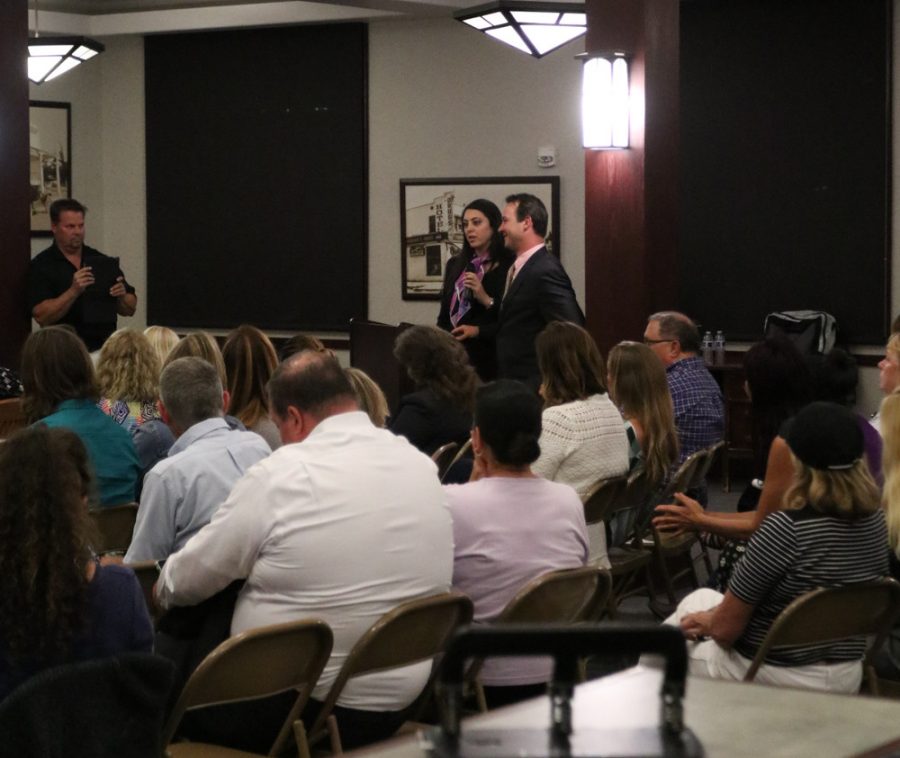 A plan to open a new charter school in the San Dieguito Union High School District was presented to the school board Sept. 15. The school aims to open in fall 2017, but will first need to be voted on by the school board at a meeting Oct. 13.

The charter, known as the School of Universal Learning or SOUL, will be authorized, authorized conditionally or rejected at the October meeting. In the case of a conditional authorization, the school would have to meet some request of the district before they could open.

SOUL spokespeople Marisa Bruyneel and Michael Grimes presented their school vision to district officials and a crowd of about 100 people in the San Dieguito Academy Media Center. About a dozen supporters also spoke, along with one community member who questioned logistical aspects of the school, such as school size.

Grimes said that the school would have a maximum capacity of 600, and admission would be determined through lottery.

Although they hope to move into the empty Pacific View School property, the school does not yet have a set location, and Grimes said that finding a location and gathering funding are the school’s “major next steps.” They will cumulate funds by a mixture of grants and crowdsourcing, he said.

If approved, SOUL would be unlike any school in the San Dieguito district. Grimes and Bruyneel said instead of classes, students would be taught in project-based “explorations” run through a quarter system and modified block schedule.

Although they would acquire all their A-G requirements (the required classes to apply to a University of California), students at SOUL would earn them in a different order than students at other district high schools. For example, they would not earn all their World History credits at once, but instead would earn one class worth of credits over several quarters, Bruyneel and Grimes said.

In addition to the A-G required classes, SOUL students would have required entrepreneurship and “essential life skills” classes, the spokespeople said. There would also be mental/emotional-health based “integra” periods three times a day, in which students would set daily goals, write in gratitude journals, and do other activities for mental health.

Supporters at the meeting, which included local parents, students and others, stressed their approval of SOUL’s holistic approach to education and mental health. One man said he saw it as more of a “school of choice” than San Dieguito current options, and a mother said it “will put Encinitas on the map” for individualized education.

However, an Encinitas father questioned the history of related charter schools, the size of the proposed student body, and possible issues with the “spirituality” of the school.

“The school… says it will emphasize experiential, project-based education with 600 students. My experience with my children in experiential learning, and my understanding from the research is that it’s rarely achievable in large segments such as the one that SOUL proposes. I don’t see the evidence that experiential education will work with that large of a student body,” he said.

“We have a 25 to 1 student-teacher ratio,” Grimes said in response. “Last I saw, I think some of the district schools are at [a] 32 [to 1 ratio]. A 32 to 1 ratio, as many of us who have been teachers know, it’s hard to make a project or any learning work. But with experiential learning and project-based learning, a 25 to 1 ratio is entirely proper.”

Grimes added that SOUL has “no religious ties,” and that experiential and project-based learning are “two of the most researched and proven models of education.” 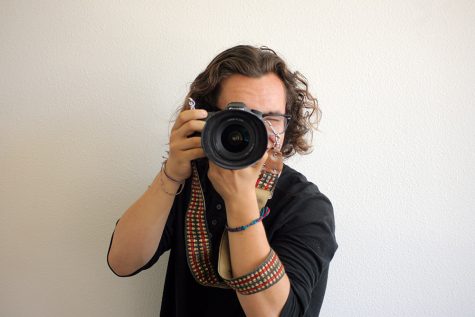