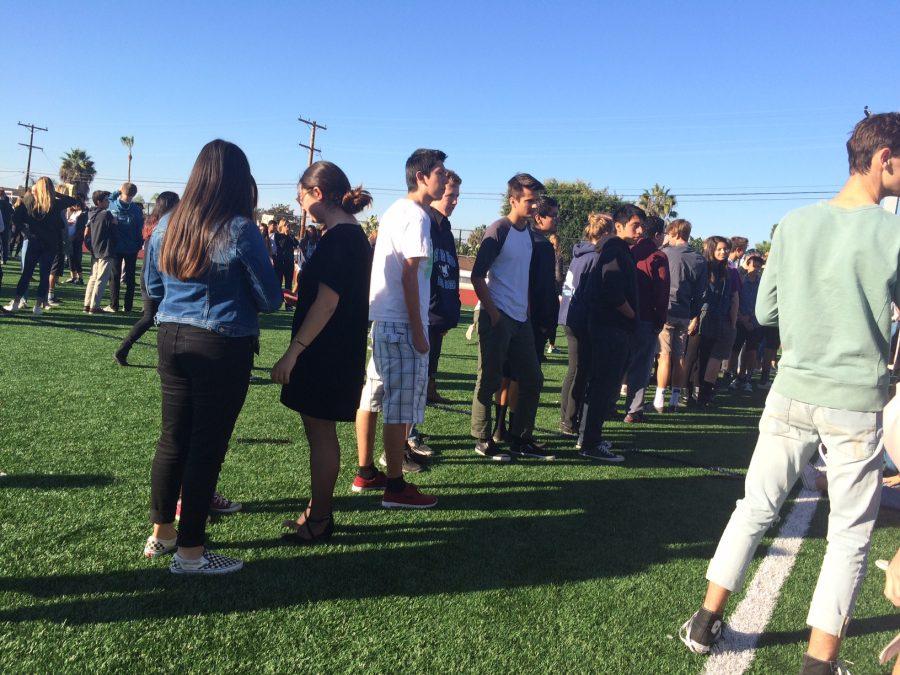 A fire alarm cut first period short this morning when it rang through San Dieguito Academy just before 9 a.m. It was caused by employees cooking in the transportation office near the bus parking lot, said Assistant Principal Jeanne Jones.

After the alarm sounded, “the custodian flies up there, and we started evacuating the school, and it was determined that they inadvertently set off the alarm; they were cooking something, and smoke filled the room,” she said.

Fire trucks arrived soon after, as they’re called automatically when an SDA fire alarm goes off. “We didn’t have time to cancel [them],” Jones said, and described the whole incident as “just a silly thing.” 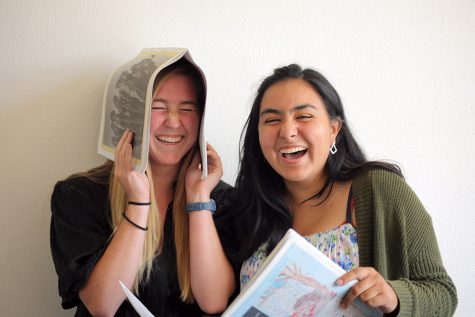 too busy to write a bio