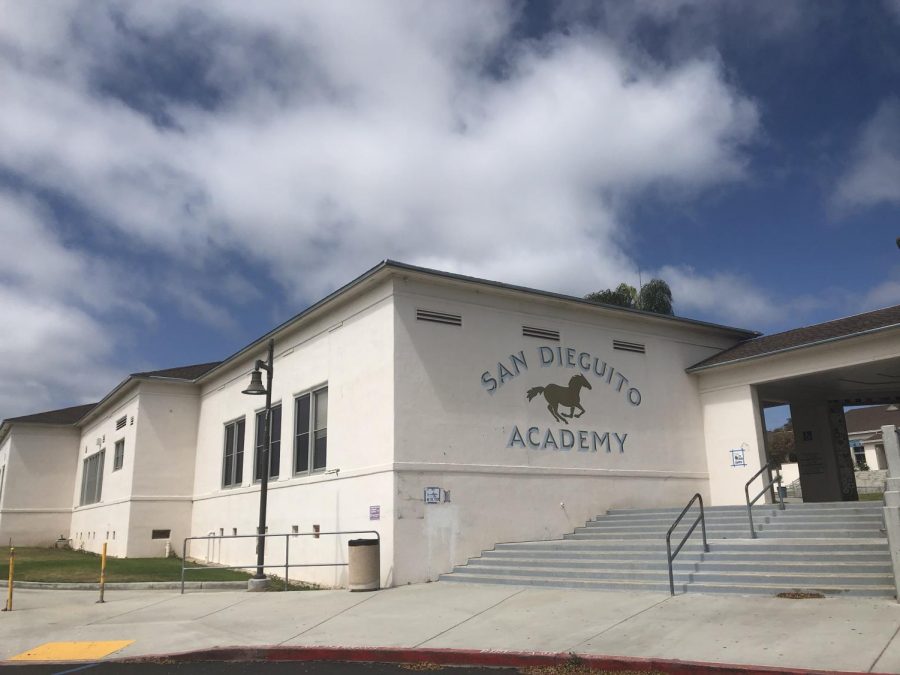 SDA was threatened by a former district student over social media Tuesday, according to Principal Adam Camacho. The threat was unsubstantiated and “the school was not in any imminent danger,” according to Camacho and an email he sent to parents Tuesday afternoon.

The identity of the student is known, and the student formerly went to a school in the San Dieguito High School District but now goes to a school outside the district, Camacho said. The student’s motive is unknown, he continued.

He said the process did not call for any further updates to families because there was no danger to the school.

“We knew there was an issue, we were working on it, there was nothing to update, we were waiting for law enforcement to make contact, they did and immediately called us, and we had A to Z wrapped up,” he said.

Camacho said it is regular practice to alert parents once facts are gathered about a potential threat. He said students are not alerted because it could cause a distraction in school.

“Your focus should be here at school and be focused,” he said. “If there were ever any imminent threats or anything, obviously we have protocol for that.”

The threat against SDA comes after other district schools were threatened over the last few months. Two teenagers were arrested after threats to Torrey Pines High School in February and a 17-year-old was arrested after making threats against Canyon Crest Academy in March. 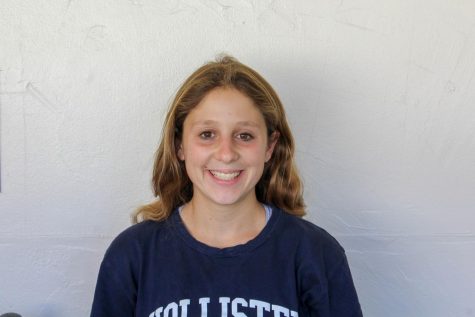