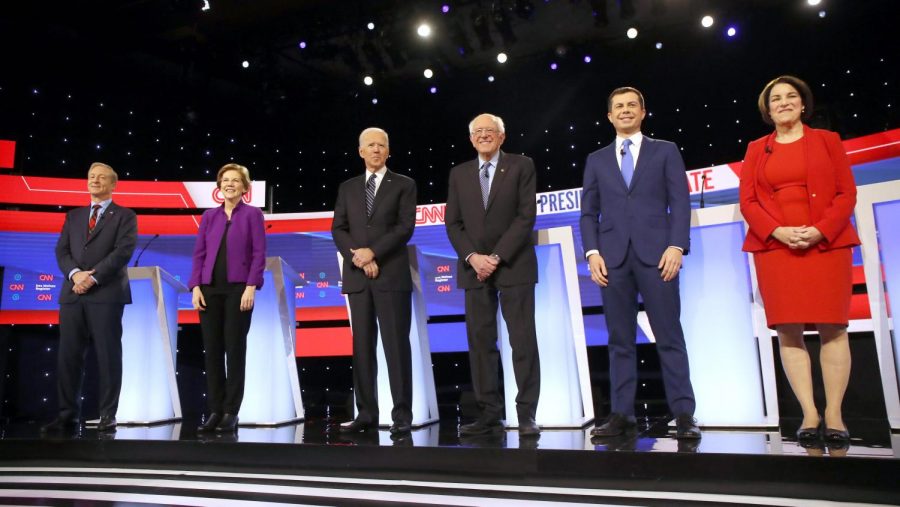 All Eyes on Iowa 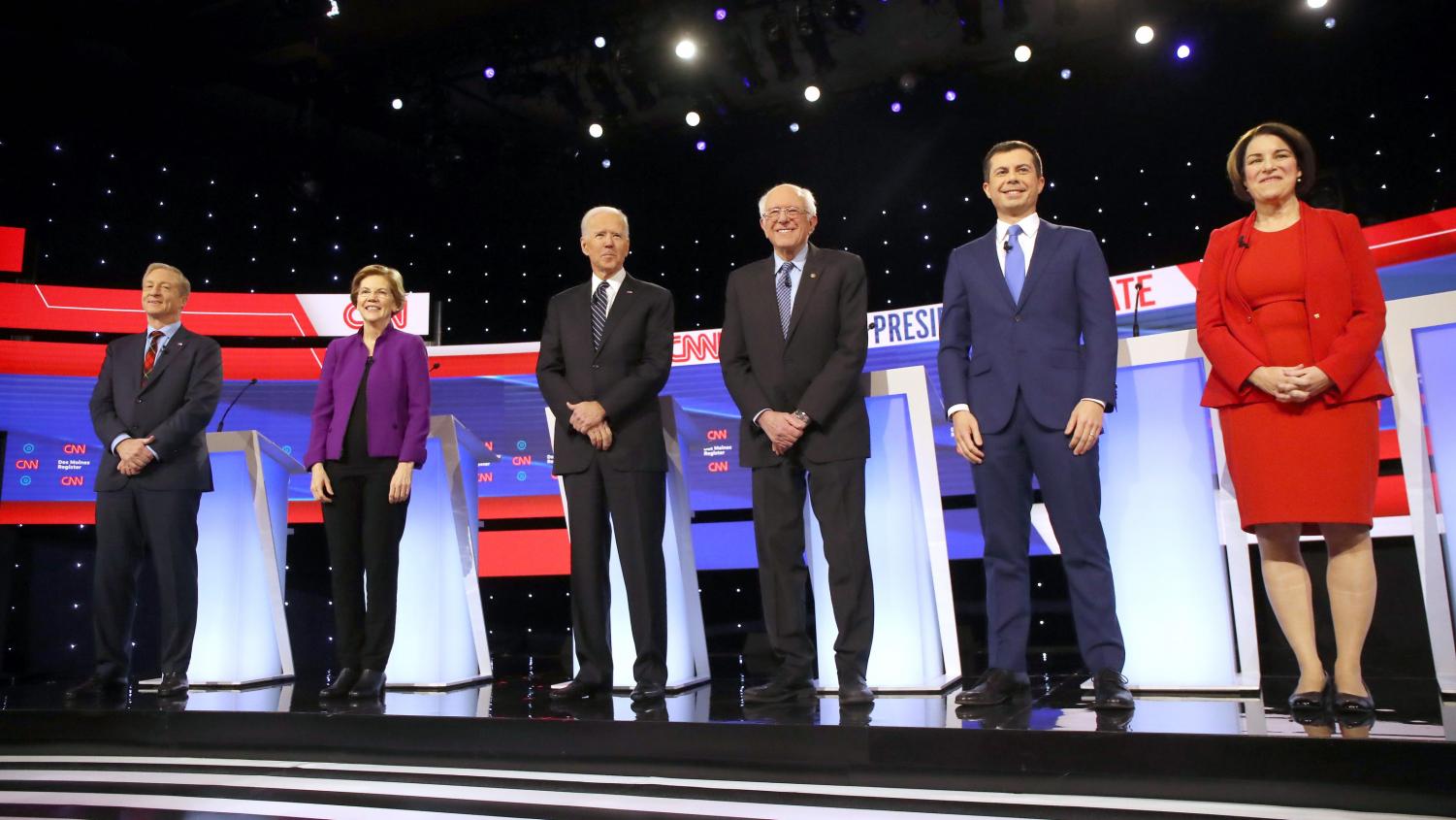 All Eyes on Iowa

Two weeks ago, six of the thirteen democratic candidates for president took to the debate stage in Des Moines, Iowa in order to convince democratic Iowans to support their bid in the democratic Iowa caucus on Monday, February third.

As the first election of the presidential season, the Iowa caucus has been seen as a strong indicator of how the presidential contest will go later on and who will win the democratic nomination. The general demographics of Iowa are not representative of the rest of the country. Nonetheless, as an early state and a purple state (a state that can swing democrat or republican), Iowa is seen as one of the most important contests of the election.

So far, a variety of candidates have been polling as front runners in Iowa, including former Vice President Joe Biden, Senator Elizabeth Warren of Massachusetts, former mayor Pete Buttigieg, and Senator Bernie Sanders of Vermont.

Senator Amy Klobuchar of Minnesota and former South Bend, Indiana Mayor Pete Buttigieg are hoping that their ties in Iowa border states will elevate them to a stronghold in Iowa, although currently according to a recent poll done by Monmouth University in Iowa, they are polling at 12% and 17% respectively.

Joe Biden, the national front runner, is currently tied with Bernie Sanders at 22% and Elizabeth Warren, a former front runner in Iowa, is now at 16% with entrepreneur, Andrew Yang, trailing at 5%, according to the same Monmouth University poll. Andrew Yang did not make the requirements set by the Democratic National Committee to debate in Iowa on January 14th.

Iowans will be caucusing soon, voicing their opinion as citizens of a democracy should and the democratic candidates have been working extra hard for Iowans to voice their opinion in their favor. As the last few months of polls have shown, there are many possible victors. It is anyone’s game, nationally and in Iowa. May democracy be ever in your favor, candidates.