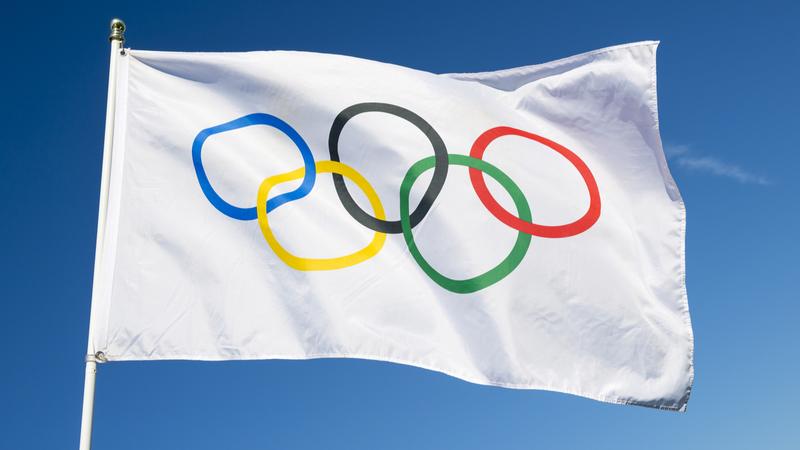 The 2020 summer olympics have been postponed.

The COVID-19 pandemic, better known as the Coronavirus, has affected thousands of people and countries worldwide. People have been told to practice “social distancing” and to avoid contact with others, while many events have been cancelled or postponed.

With the dangers of the spreading pandemic, questions regarding the 2020 Summer Olympic Games have arisen.

The Summer Olympics are the world’s largest sporting event, an event occuring once every four years. The multibillion-dollar Games bring athletes from all around the world to compete in various sports.

Thomas Bach, President of the International Olympic Committee (IOC), recently met with Japan’s Prime Minister Abe Shinzo to discuss the issue of the pandemic. The two concluded that the 2020 Olympics, which are to take place in Tokyo, are going to be postponed.

The Games were scheduled to begin July 24, 2020 in Tokyo’s national stadium, and although the exact date is currently unclear, the IOC has announced that the games will proceed later than 2020 but no later than the summer of 2021.

Additionally, the games will keep their current name, Olympic and Paralympic Games Tokyo 2020.

“We want this Olympic flame to be the light at the end of the tunnel,” says Bach, “This is why we will work hard now to undertake this extremely challenging task of postponing the games.”

As of now, the rest of the Olympic Games are scheduled to proceed as planned, with the 2022 Winter Games in Beijing and the 2024 Summer Games will be held in Paris.

Already, more than 5 million tickets have been purchased for the 2020 Tokyo Olympics.

Toshiro Muto, the chief executive of the organizing committee in Tokyo, says that the organizers would, “make sure not to inconvenience the people as much as possible.” However, he admitted that he didn’t know how it would all play out yet.

The postponement of the 2020 Olympics has also affected many athletes. San Diego is home to many remarkable athletes, including Nicole Pustilnik, a junior at Torrey Pines High School.

Pustilnik is a talented fencer, and she currently fences for Israel. Currently ranked 4th in the European zone, she is close to qualifying for the 2020 Olympic Games. The top two fencers proceed to the games, and with two qualifiers left, Pustilnik still has a chance.

“I am very grateful that the Olympic Committee has decided to postpone the Tokyo 2020 Olympics,” says Pustilnik, “because it allows athletes to finish their qualification process and achieve their best physical and mental state, and because it greatly reduces the possible exposure people of all countries could have to coronavirus.”

Many other athletes are thankful for the postponement, including US Olympic swimmer Katie Ledecky. According to her, postponing the Olympics was “certainly the right call.”

Despite the challenges that the delayed games may cause, the world will be excited to celebrate each athlete for the 2020 Olympic Games by summer of 2021.