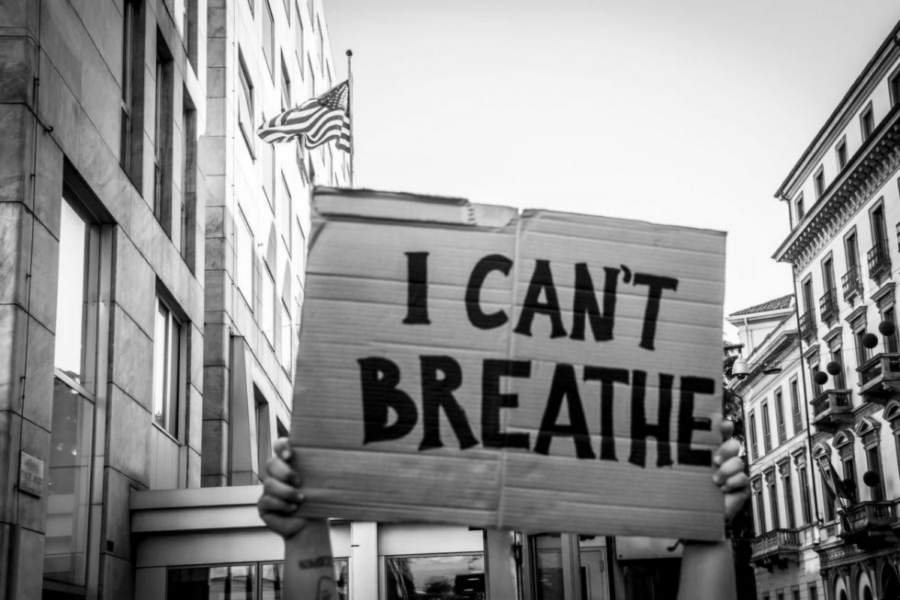 An African American man by the name of George Floyd died in police custody. The trial of officer Derek Chauvin, the man who kneeled on Floyd’s neck for almost 9 minutes before his death, will decide whether he is guilty on three different counts; both second and third-degree murder and second-degree manslaughter. The decision on these counts will contribute to the larger story of police accountability in America.

The in-depth jury selection process for this case began on March 9, 2021, with each potential member going through an extensive screening process. Interviewees filled out a 16-page questionnaire about their views on policing, the BLM movement, and other views on racial relations in the country prior to the trial. These measures were taken to ensure no jury members would favor either party in their decisions and were finalized on the 23rd after the 14 members were chosen.

The prosecution against ex-officer Chauvin called a total of 38 witnesses to the stand to speak from their various perspectives. These figures include those present at the scene, family and friends of George Floyd, and medical personnel that treated Floyd during and after the interaction with the police.

One of the most powerful testimonies was from Judeah Reynolds, a 9-year-old girl who witnessed the event. When asked about her take on what occurred, she said, “I was sad and kind of mad, and it felt like it was stopping his breathing and it was hurting him.” Many medical professionals were questioned about the cause of death and agreed that he died from restricted oxygen flow to his brain and not previous drug use, as the defense argued.

Many police department personnel were also questioned about the use of force training and the necessity of Chauvin’s actions in the situation. Those called on the prosecution side stated it was unnecessary, while those representing the defense cited an officer’s freedom of judgment in stressful situations. These accounts increase the divide between those demanding conviction and those who support Chauvin’s acquittal.

The defense implemented some key points in their argument. These points included George Floyd’s previous record of drug abuse, encounters with police, and the aggressive atmosphere of the crowd towards the officers at the scene. They built the narrative that an unpredictable Floyd mixed with near-violent bystanders demanded that the officers keep the situation under control through justifiable use of force. After the defense made their case, key witness Derek Chauvin himself took the stand and pleaded his 5th Amendment right to not answer any questions in fear of self-incrimination.

The jury finished deliberation and made the unanimous decision which finds Derek Chauvin guilty on all charges for the murder of George Floyd as of April 20, 2021.