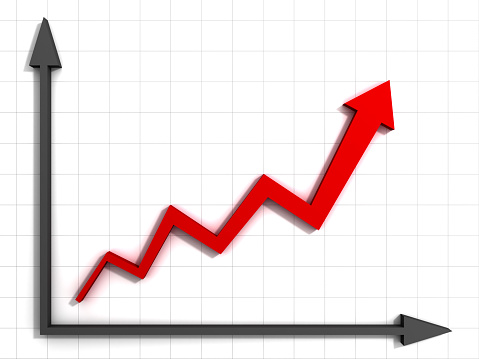 The Covid-19 pandemic has caused a sudden shock to our daily routines, resulting in everything from financial and health related stress, to a shocking change in California’s crime rates.

The pandemic was not only a time of a deadly virus, but a time of tension and anger resulting in many types of crimes. According to California Policy Lab, there has been an increase in homicides, aggravated assaults, and gun related violence within California. Although, both robberies and larceny theft rates have decreased. Covid-19 had put a stop to daily social interaction with strangers due to how easily the virus spread, which directly impacted what types of crime occurred.

There has been a drastic change in relation to violence in California in recent years. Between 2019 and 2020 there has been a slight increase in violent crimes, ranging from .8 percent  to 1 percent.  Homicide rates have risen from just 4.9 to 6.5 per 100,000 persons, a 34 percent increase. The increase in homicides inside cities began in 2019, prior to the pandemic and protests against police violence. It just happened to be the perfect storm of a pandemic, rising social unrest, and other brewing issues that caused this spike.

The trends of these crimes have followed patterns we can make inferences upon. Their rise could be partially attributed to the murder of George Floyd, which occurred earlier in the pandemic. According to the CCJ, homicide rates spiked as nationwide protests began after Floyd’s death, and remained high throughout the summer of 2020 until the rates began to fall towards the end of 2020 and early 2021.

Rising tensions within our community not only affected homicide rates, but assault rates were influenced as well.  There have been numerous reports of hate crimes against minorities in our society causing an 8.8 percent increase since 2019. Prejudice against Black and Asian communities caused the rise in hateful rallies; which resulted in increased assaults between 2019 and 2020.

There has been a shift in the relationship between frequency of social interactions, resulting in a decrease in rates of certain crimes. In general, property theft rates have gone down. Likewise, burglary and larceny theft took a fall of 16 percent between 2019. Since in 2020 people weren’t leaving their residence, these types of robberies did not occur as often with the residents remaining inside. Similar can be said for businesses, as their stores were closed down and locked up which protected them from forced entries.

While there has been a steady decrease in property crimes, there are outliers in these percentages. One being vehicle theft, which rose 10 percent between 2019 and 2020. The rise in vehicle thefts occurred as the lockdown had people not leaving their house as often, meaning they are leaving their vehicles unattended for long periods of time.

Despite California’s crime rates being at an all time low for the past three decades, increases in homicide and aggravated assault rates have followed trends noticeable in the rest of the nation. While there has been increased rates of motor vehicle theft and lower larceny theft than the majority of the nation, the stresses of the lockdown impacted California’s typically low crime rates. 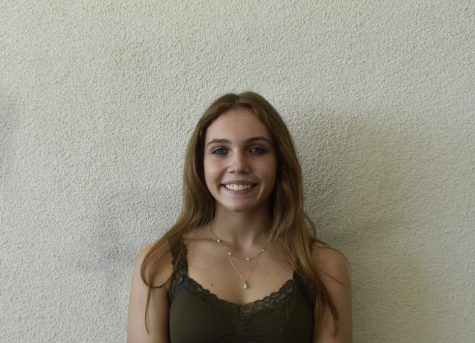