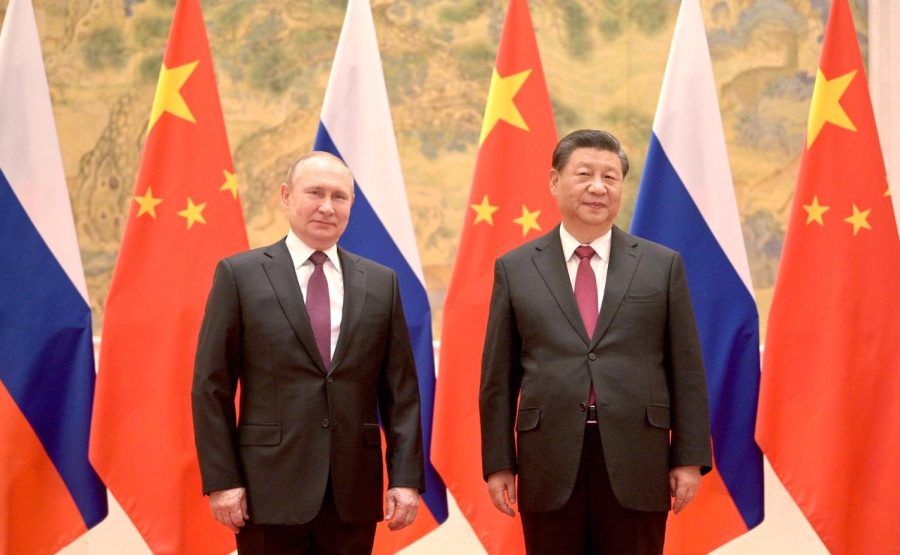 The increasing presence of autocracy threatens the established international order, necessitating a response from democracy on a global scale.

The Russian invasion of Ukraine, initiated by Russia’s President Vladimir Putin, illustrates the volatile geopolitical circumstance that autocracy produces. So much can be irreversibly altered on the whim of a single political figure. In addition to the ongoing Russia-Ukraine crisis, various regimes across the globe serve to further provoke the increasingly precarious state of international stability. Many defy previously established norms of both external interaction and the conduction of domestic affairs and thus seek to challenge powers who hold disparate ideas. While fighting between Russia and Ukraine remains a crucial conflict to be focused on, global response to the rise of autocracy will hold significant implications pertaining to the future of international engagement.

Powerful autocracies strain human rights domestically, threaten neighbors, and apply pressure to international commerce. While this occurs, propaganda is disseminated globally and labeled as a “new perspective”. Vladimir Putin, the Russian president, and his incursion in Ukraine typify the approach autocratic regimes take to foreign affairs. The Russian army advances relentlessly while Putin propagates disinformation shifting culpability to Ukraine, employing a strategy that “seeks to destroy the very idea of an objective, verifiable set of facts” (Commission on Security and Cooperation in Europe).

Such misinformation, argues the Commission on Security and Cooperation in Europe, must be countered by legislation produced by proponents of democracy; “the need for a coordinated response from the United States Government” has become a matter of particular emphasis recently. The United States feels prompted by the ongoing conflict in Ukraine to respond, however, the only pressure applied has been in the form of punitive economic measures. Outside of sanctions, other methods of retaliation are not considered as viable; while “54% of both Democrats and Republicans favor sending troops to reinforce our NATO allies in Eastern Europe” (The Brookings Institution) there remains “bipartisan opposition to sending US forces to fight the Russians in Ukraine.” Overall, direct military engagement with Russia is a topic of contention, which restricts the feasibility of this alternative.

Increasing evidence of war crimes occurring in Russian-occupied areas of Ukraine is another matter that is of concern to democratic supporters of Ukraine. As “Rape, murder, and other violent acts against people in the Russian forces’ custody” happen, “[they] should be investigated as war crimes” (Human Rights Watch). However, prosecution of those implicated in such transgressions remains difficult as cooperation from Vladimir Putin is nonexistent.

In Syria, Bashar al-Assad’s autocratic regime conducts war crimes to a great extent, similar to that of Vladimir Putin. In the currently ongoing Syrian civil war, attacks have been targeted at its own population; chemical weapons such as “chlorine gas, sarin and sulfur mustard gas” have been used against Syrian civilians, with “al-Assad’s regime carrying out 98 percent of them” (NPR). Repression in Syria persists, however more recently a high-ranking Syrian military official, Anwar Raslan, “has [been] sentenced to life in prison for crimes against humanity” (BBC). He has been “linked to the torture of over 4,000 people in Syria’s civil war in a jail known as “Hell on Earth” (BBC).

The sentencing of this Syrian colonel allows for a renewed hope in the international prosecution of others linked to war crimes, most notably Vladimir Putin. Employing tools such as the International Court of Justice (ICJ) can provide a platform by which Democracy’s supporters can impose legal action against autocratic regimes. Such action has already been taken, as on March 16 “, the ICJ ruled that Russia “shall immediately suspend the military operations that it commenced on 24 February” (United Nations). However, the Russian army has not abided by this ruling, as the court-sanctioned withdrawal has evidently not taken place; the authority of institutions seeking to maintain a global democratic order is often disregarded by authoritarian governments, as demonstrated by Russia’s apathetic response to the ICJ’s decision.

This repudiation of the liberal world order positions Russia in an ideologically similar edifice as that of China. China’s leader Xi Jinping met with Vladimir Putin “at the Olympics in early February, which deepened the two countries’ diplomatic ties and asserted that the friendship between them ¨has no limits¨” (Harvard Magazine). While currently nascent, a stronger relationship between these two powerful authoritarian nations could damage the grip that democracy has on international geopolitics, a grip that continues to increase in tenuousness as autocratic regimes become more influential on a global scale.

Vladimir Putin’s incursion upon Ukraine is of particular interest right now, and through the extensively-reported on violations of the Ukrainian people by the Russian government we can learn how authoritarian nations execute domestic policy and conduct foreign relations. As autocracy expands globally, measured and effective response from countries like the United States is necessary in order to sustain a cohesive democratic order. 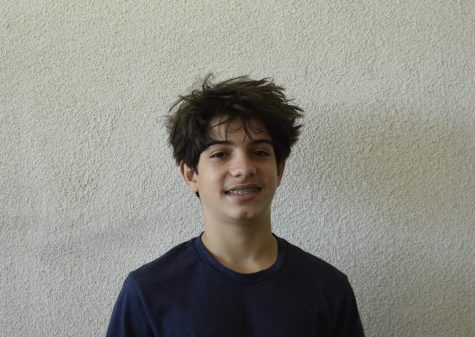