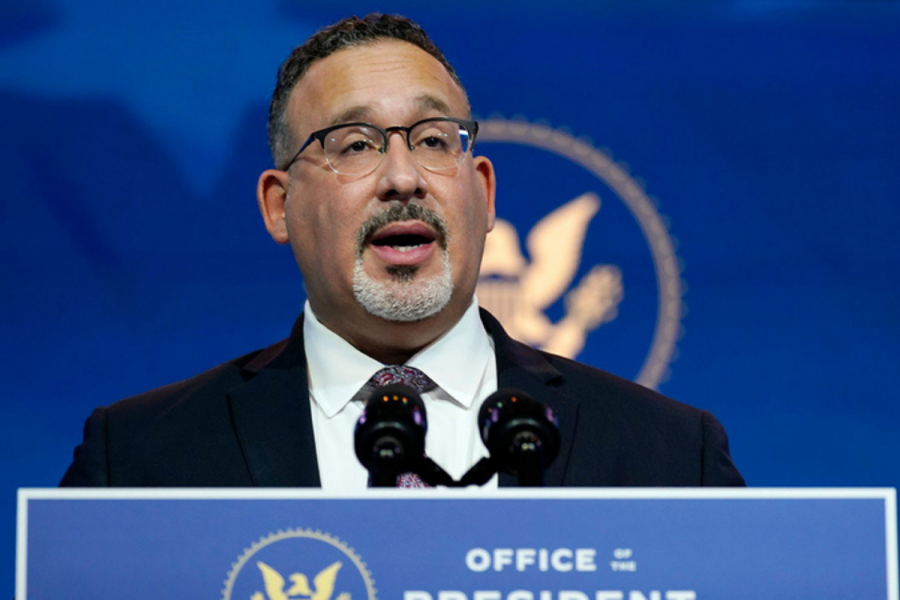 Who Are Biden’s Cabinet Picks?

Joe Biden said his Cabinet would reflect our country, so who did he pick? Here's the updated list so far.

President-Elect Joe Biden has spent November and December announcing his nominations for the various administration and cabinet positions under his presidency. While it’s not yet official until confirmed by the senate, these are Biden’s picks.

Chiefs of Staff generally manage the daily operations and activities of the President. They also act as a go-between with the legislative branch and other groups. Ron Klain was named as Biden’s pick on November 11. Klain was Biden’s Chief of Staff from 2009 to 2011 and advised his 1988 and 2008 presidential campaigns.

A secretary of Homeland Security advises on domestic protection. Biden announced Alejandro Majorkas on November 23 for the position. He was the deputy secretary from 2013 to 2016, after directing U.S. Citizenship and Immigration Services during Obama’s first term.

Secretary of the Treasury

This role advises the president on economic issues. Janet Yellen was nominated for this position on November 30th. She served as the White House Council of Economic Advisers under President Bill Clinton and was the Federal Reserve chair from 2014 to 2018.

A director of National Intelligence is the head of the intelligence community and serves as the president’s principal advisor. Avril Haines was nominated for this role on November 23. Haines was the first woman to serve as Deputy Director of the CIA from 2013 to 2015.

Director of the Office of Management and Budget

This position advises the president on the creation of the Federal budget and oversees Federal agencies’ budgets. On November 3oth, Neera Tanden was announced for the role. Tanden has worked for several Democratic presidential campaigns, helped draft the Affordable Care Act, and is the president and CEO of the Center for American Progress, a liberal think tank.

U.S. Ambassador to the United Nations

Linda Thomas-Greenfield was nominated on November 23 for this position. Thomas-Greenfield spent over 35 years in the U.S. Foreign Service and was Assistant Secretary for the Bureau of African Affairs during President Obama’s second term.

Secretary of Health and Human Services

California Attorney General Xavier Beccera was selected on Dec. 6. If approved by the senate, Beccera will advise the future president on health, welfare, and income security programs.

“The Secretary of Defense is the President’s principal defense policy advisor. Under the direction of the President, the Secretary exercises authority, direction, and control over the DoD,” according to the Department of Defense’s website. Biden picked retired Army General Lloyd Austin for the role on Dec. 7. If confirmed, he would be the first African-American to lead the Pentagon.

Secretary of Housing and Urban Development

HUD focuses on federal policy regarding housing. Representative Marcia Fudge of Ohio was selected to lead this department on Dec. 8.

Former Agriculture Secretary Tom Vilsack was picked on Dec. 8 to lead the department yet again. Vilsack spent eight years as head of the U.S. Department of Agriculture during the Obama administration and served two terms as Iowa governor.

House Ways and Means Committee trade lawyer Katherine Tai was selected to be US trade representative on Dec. 9. If confirmed, Tai would be the first woman of color and first Asian American to hold the position.

The Secretary of Veteran Affairs heads the Department of Veteran Affairs, which is concerned with veterans’ benefits and healthcare and national veterans’ monuments and cemeteries. Biden tapped Denis McDonough for the role on Dec. 10. McDonough was a former chief of staff for President Obama. He previously served as deputy national security adviser and chief of staff to the National Security Council.

The Secretary oversees the Department of Transportation’s operating and administrates policies to provide the United States an efficient and economic national transportation system. Former 2020 presidential candidate and former mayor of South Bend, Indiana Pete Buttigieg, was announced as Biden’s selection for the role on Dec. 15.

The Department of Energy, led by the Energy Secretary, researches and deploys energy technologies across the nation. Former Michigan Governor Jennifer Granholm was chosen to lead the DOE on Dec. 15.

The White House’s top climate advisor coordinates climate policy domestically. This is a vital role in the face of climate change and Biden’s staunch stance resolve to battle climate change. Former EPA chief Gina McCarthy was announced for the position on Dec. 15.

The EPA is responsible for creating fuel-efficiency standards, overseeing emissions from power plants and oil and gas facilities, and other environment protection policies. Michael S. Regan, currently the head of the North Carolina Department of Environmental Quality, was announced for the role on Dec. 17.

Secretary of the Interior

The Department of the Interior oversees the nation’s natural resources. The department often has an unstable relationship with Native American tribes. However, Biden selected Congresswoman Deb Haaland from New Mexico on Dec. 17, which would make her the first Native American in the position if confirmed by the senate.

The Department of Education supervises federal assistance of United States schools and enforces educational law. Connecticut education commissioner Miguel Caona was announced for the role. Caona was formerly a teacher on Dec. 22.

The Deputy Chief of Staff assists the Chief of Staff in managing the daily operations of the president. Bruce Reed was named for the position on Dec. 22. He was formerly the chief of staff for Biden during his time as vice president.

Deputy Director of the Office of Presidential Personnel

The Office of Presidential Personnel vets candidates for White House positions. Gautam Raghavan was announced on Dec. 22. He was the Associate Director of Public Engagement under the Obama Administration. He acted as the liaison to the LGBT and Asian American, and Pacific Islander communities from 2011 to 2014.

Director of Management and Administration

Director of Scheduling and Advance

The Office of Scheduling and Advance coordinates the itineraries of the president and vice president. Ryan Montoya, the director of scheduling and advance for Vice President-elect Kamala Harris during the campaign, will hold the same position in the White House. He was chief technology officer for the Sacramento Kings and an advance associate during the Obama administration.

The Director of Speechwriting, as the title suggests, writes speeches for the president and vice president. Vinay Reddy, Biden’s chief speechwriter during Obama’s second term, the campaign, and transition, will serve in this position.

Senior Advisor to the Chief of Staff

This role advises the Chief of Staff on how to perform their role. Elizabeth Wilkins was announced for the position on Dec. 22. She served in the same position through the transition. Wilkins formerly worked for the Office of the Attorney General for the District of Columbia and was an adviser on the Domestic Policy Council under Obama.

The second-in-command to the secretary of defense, former Pentagon Official Kathleen Hicks, was named for the position on Dec. 30.

This secretary represents US businesses in the Cabinet. They interact with communities, businesses, and American workers. They must promote economic growth, development, and job creation. Rhode Island Governor Gina Raimondo was nominated for the position on Jan. 7.

Boston Mayor Marty Walsh was nominated to head the department of labor on Jan. 7.

Former career diplomat William Burns was announced to direct the Central Intelligence Agency on Jan. 11. He was formerly the ambassador to Russia and Joan and served as deputy secretary of state during the Obama administration. 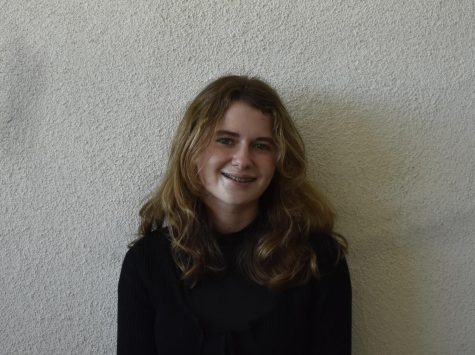