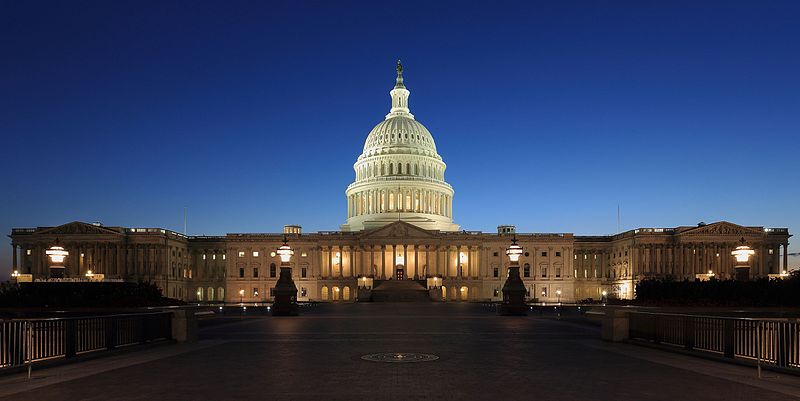 America has just signed on to four years under the leadership of a racist, sexist, ableist, homophobic bigot. DISCLAIMER: This is not an essay ragging on Trump and his supporters, though believe me, that’s tempting. Understandably, people are scared. I’m scared. I cried myself to sleep after witnessing Trump’s speech last night, and this morning served as a shocking wake-up call when I realized that I was genuinely uncomfortable and nervous to venture out into the streets filled with the voters that elected Trump, yesterday.

Many took to social media to express their feelings about the election, writing lengthy paragraphs that shared condolences with minorities, expressing sentiments of disappointment and despondency. These posts, in turn, have led others to chastise said-social-media-posters. They take to comments sections to write, “Posting this won’t accomplish anything,” or, “You’re giving in to exaggerated fear.” Here’s why I believe these critics are being insensitive and blind to the severity of the present situation.

I, and all other Americans, have every right to be afraid. This isn’t some exaggerated display of drama and theatrics—our fear is directly rooted in statements and policies that Trump has emphasized time and time again.

● Women fear the fact that the leader of our country is a serial sexual assaulter who is determined to take away their reproductive right.

● Hispanics fear the fact that he accuses their entire of ethnicity as being criminals and pledges to deport and tear apart families.

● Muslims fear the fact that Trump has convinced a significant portion of the country that all Muslims are terrorists who need to be banned.

● Members of the lgbtq+ community fear the fact that Trump is very likely going to revoke their right to marriage.

● African Americans fear the fact that the rise in racist sentiment has, and will continue to, increase police brutality and racism in the criminal justice system.

Very few of us will ever know the full extent of what’s on the line for many families in the U.S.; many of us won’t know how it feels to be a Muslim living in a country led by a leader who has convinced the majority of the country that he/she is a terrorist, or how it feels to be one of the myriad of women who were sexually assaulted by the now-President of the United States. We have no place to tell people that “posting on Instagram does nothing” or that “your fear is misplaced.” The decades of progress for minorities and the future wellbeing of our nation are at stake here, so give people the chance to process that gravity.

This is a historic event; it’s not something that anybody should take lightly. People have the right to take time to process the situation. Not everyone is able to immediately accept the results and move on. Nobody posting on social media is expecting to “accomplish” anything; nobody expects the election to reverse or Trump to take back all his policies and statements. People are simply using social media as a platform to project what emotions they’re experiencing and find comfort and support in others who feel the same way.

What’s important to note, though, is that posting on social media alone is not enough. It’s more important now than ever before that we unify and work together to safeguard our rights and our future. Running away to Canada or sitting idly as Trump begins enacting policies is only going to allow him to accomplish more of the discriminatory goals he has. Looking down the line, if we aren’t able to come together, he’ll be reelected in 2020 and the country will endure another four years under his leadership.