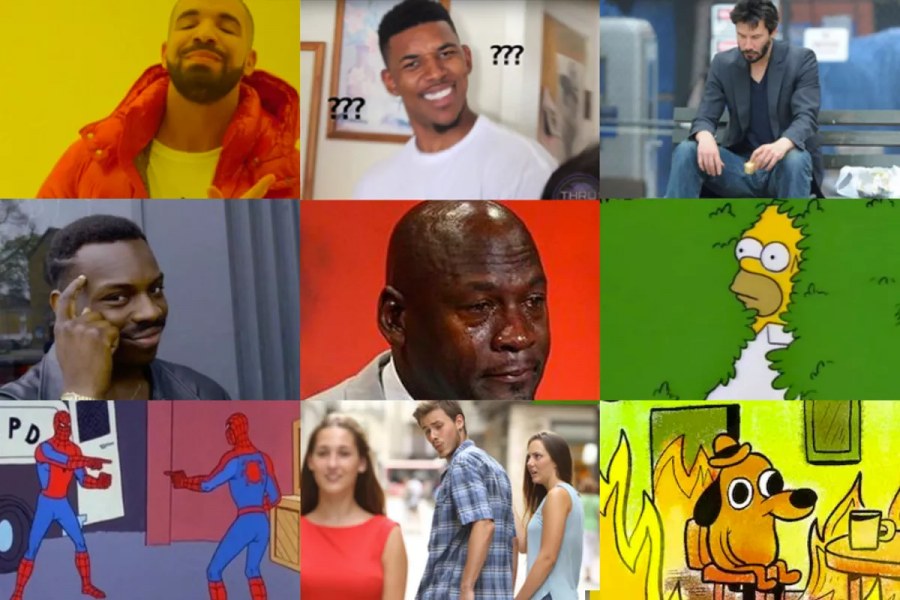 There were many influential memes this decade, but only one was the best.

Meme of the Decade

When considering the many successful and influential memes that have blessed the internet through the past decade, contenders such as Pepe, Harambe, Ugandan Knuckles, Spongebob, Peppa pig, Dat boi, Kermit, and MÖth come to mind. However, there is one meme that is superior to all of these. And that meme is the one and only DOGE. This is because of its exquisite flavor, its wholesome impact and energy, the understanding and kind emotions it elicits, the power it holds, the variety it comes in, and its longevity.

Something that the other memes lack is the flexibility of the doge meme format, as well as the pure beauty of doge. We don’t know a single human being who doesn’t like or appreciate this meme. Who doesn’t like cute and kind dogs? Spongebob is a close runner-up, but it just doesn’t have the same sweet energy as this cute dog has, and the meme format is especially limited. Creators must find a specific scene from the show to fit their captions, and whereas Spongebob has multiple episodes for creators to pull from to create different kinds of memes, Doge is just as powerful, if not more powerful, with a single picture.

Pepe is also another honorable mention, because of its influence. Unfortunately, he is disqualified, because he is now a hate symbol. Rip.

As the meme of the decade, Doge deserves a great honor. Therefore, we have decided to create a religion for her. It shall be named “Dogeism”, and the followers will be called “Dogelums”. If you want to join, sell everything you care about, travel to Japan, and pledge your life away to God (aka Doge). That’s it. Thanks.