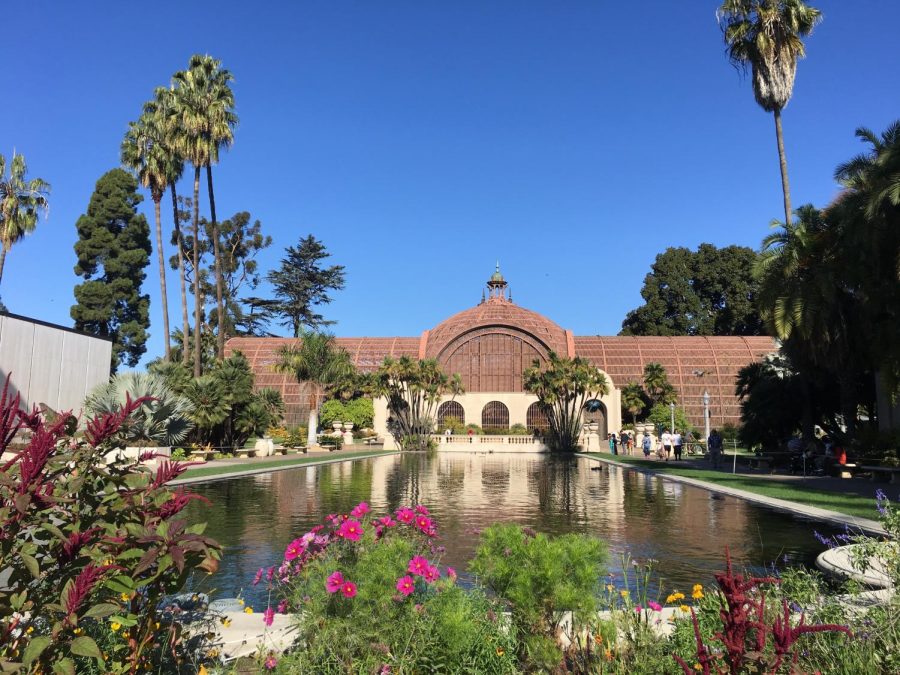 Balboa park is still closed during this quarantine.

The San Diego Union-Tribune released an article about if San Diego should reopen beaches,  parks, and other businesses. Dr. Wilma Wooten, the county’s public health officer, reiterated her recent refrain regarding reopening of a wide range of recreation destinations from trails and beaches to basketball and tennis courts. Those things are coming, she said, but not in April. Wooten said that everyone should stay the course until the 30th of April. Then the board will re-evaluate and see where San Diego citizens are at that time.

County Supervisor Jim Desmond floated the idea of naming May 1 the day that local businesses could reopen pending approval of local public health and state officials, returning the many thousands of sidelined workers across the region to the jobs that have evaporated under the sustained strain of the shut-down orders.

That motion, seconded by Kristin Gaspar, was defeated on a 2-3 vote with Fletcher and supervisors Greg Cox and Dianne Jacob also voting no.

But much of the action Tuesday took place outside, one day after San Diego Mayor Kevin Faulconer declared the re-opening of neighborhood parks for the first time in weeks.

The San Diego Union-Tribune visited eight different locations that showed residents were largely obeying continued restrictions, with many wearing face coverings and most staying at least 6 feet from others, not taking part in public gatherings or active sports such as basketball, and keeping off tennis courts and playgrounds.

Parking enforcement officers were visible in lots adjacent to Mission Bay Park, Liberty Station Park, and on a closed-off street leading to Golden Hill Park. No visitors were visible around open areas of the parks in Mission Bay and Golden Hill. The biggest crowd was 15 people at Bird Park in North Park.

City officials said they chose which parks, and parts of parks, to open for passive use based on whether people in surrounding neighborhoods could walk to them.

City officials said they would enforce park restrictions based only on complaints and not in a proactive way, but added that law enforcement officers would be keeping an eye on the parks in general.

As of April 21, 2020, there are 271 parks open around San Diego county. Is it smart to reopen parks and beaches when the Covid-19 virus can be transmitted to anyone? People would need to be able accountable if they do go outside to be cautious around others so you don’t get others sick or yourself. We would love for the beaches to be open but we can’t be sure for certain if people will be vigilant about their own health and others. 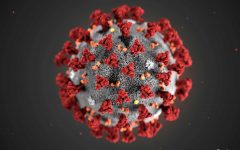 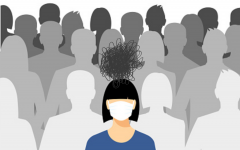 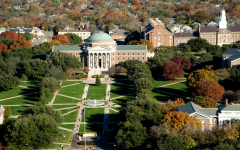 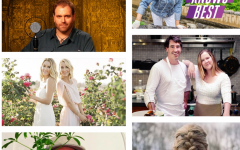 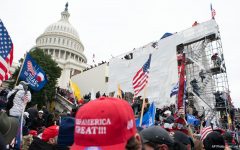